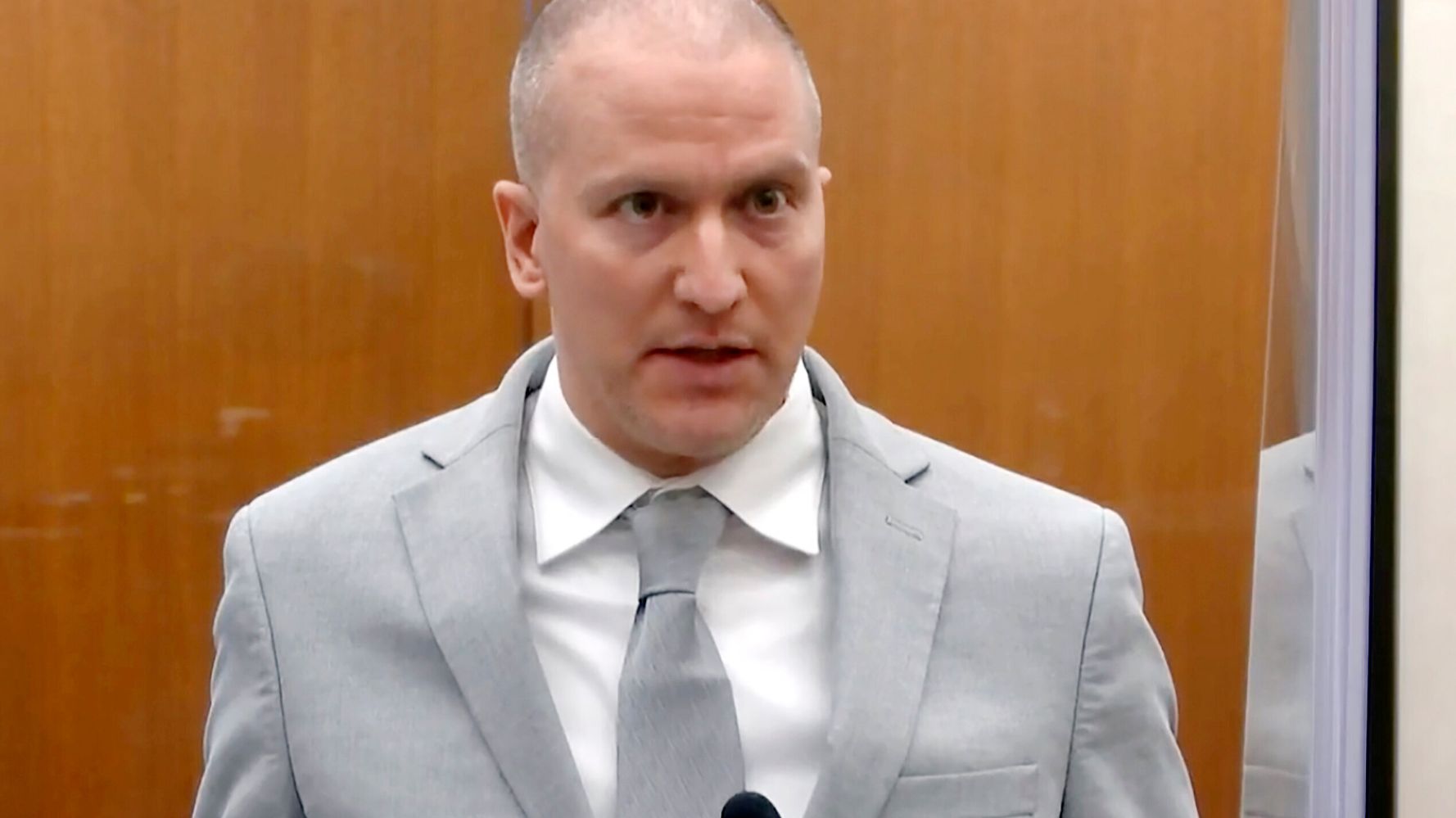 The Minnesota Supreme Court denied former police officer Derek Chauvinâ€™s request for a public defender to represent him as he appeals his murder conviction and sentencing for the 2020 killing of George Floyd, according to court documents released Wednesday.

Chauvin filed an appeal of the murder conviction in September in which he claimed he does not have enough money to pay for a lawyer. But the stateâ€™s high court concluded that Chauvin had not adequately demonstrated financial hardship, Chief Justice Lorie Gildea wrote in an order.

Chauvinâ€™s affidavit stated he owes about $60,000 to the Internal Revenue Service and at least $37,000 to the state of Minnesota. Chauvin appeared in court on tax evasion charges in September of last year.

Chauvin wrote that he is using his â€œnominal prison wagesâ€ to pay off fees from his initial trial, and his only assets are two retirement accounts.

The Minnesota Police and Peace Officers Associationâ€™s legal defense fund paid for Chauvinâ€™s defense in the initial trial, which concluded in May. The police union was no longer obligated to cover Chauvinâ€™s legal fees once he was convicted.

The Office of the Minnesota Appellate Public Defender (OMAPD) denied Chauvinâ€™s request for a public defender, determining that he was ineligible, according to court documents.

â€œA defendant is financially unable to obtain counsel if â€˜the defendant, through any combination of liquid assets and current income, would be unable to pay the reasonable costs charged by private counselâ€™ for defense of the matter,â€ Gildea wrote.

â€œHaving reviewed Chauvinâ€™s request, the information provided regarding his assets and debts, and the OMAPDâ€™s determination, we conclude that Chauvin has not established that he is entitled to appointed representation at this time,â€ the judge added.

Although Chauvin was unable to prove his inability to pay for an attorney, Gildea noted that he would be appointed representation if at any point during the case proceedings he was not able to pay the money to a privately retained lawyer.

Chauvin has appealed his conviction on 14 grounds, including the district courtâ€™s denial of his request for a change of location or a new trial after his conviction. He also alleges â€œprejudicial prosecutorial misconduct,â€ and criticized the prosecutorâ€™s closing arguments in the case.

A jury convicted Chauvin on charges of third-degree murder, second-degree unintentional murder and second-degree manslaughter in April. In June, a judge sentenced him to 22 and a half years at the Minnesota Correctional Facility in Oak Park Heights.

The video of Chauvin kneeling on Floydâ€™s neck as he shouted that he could not breathe sparked national outrage over police tactics and a resurgence of the Black Lives Matter movement. Three other officers, Tou Thao, Thomas Lane and J. Alexander Kueng, were at the scene and also federally charged with violating Floydâ€™s rights.

All four officers pleaded not guilty.

During the trial, more unrest broke out in Minneapolis after another city police officer fatally shot 20-year-old Daunte Wright at close range during a traffic stop.

The city reached a $27 million settlement with Floydâ€™s family in March.