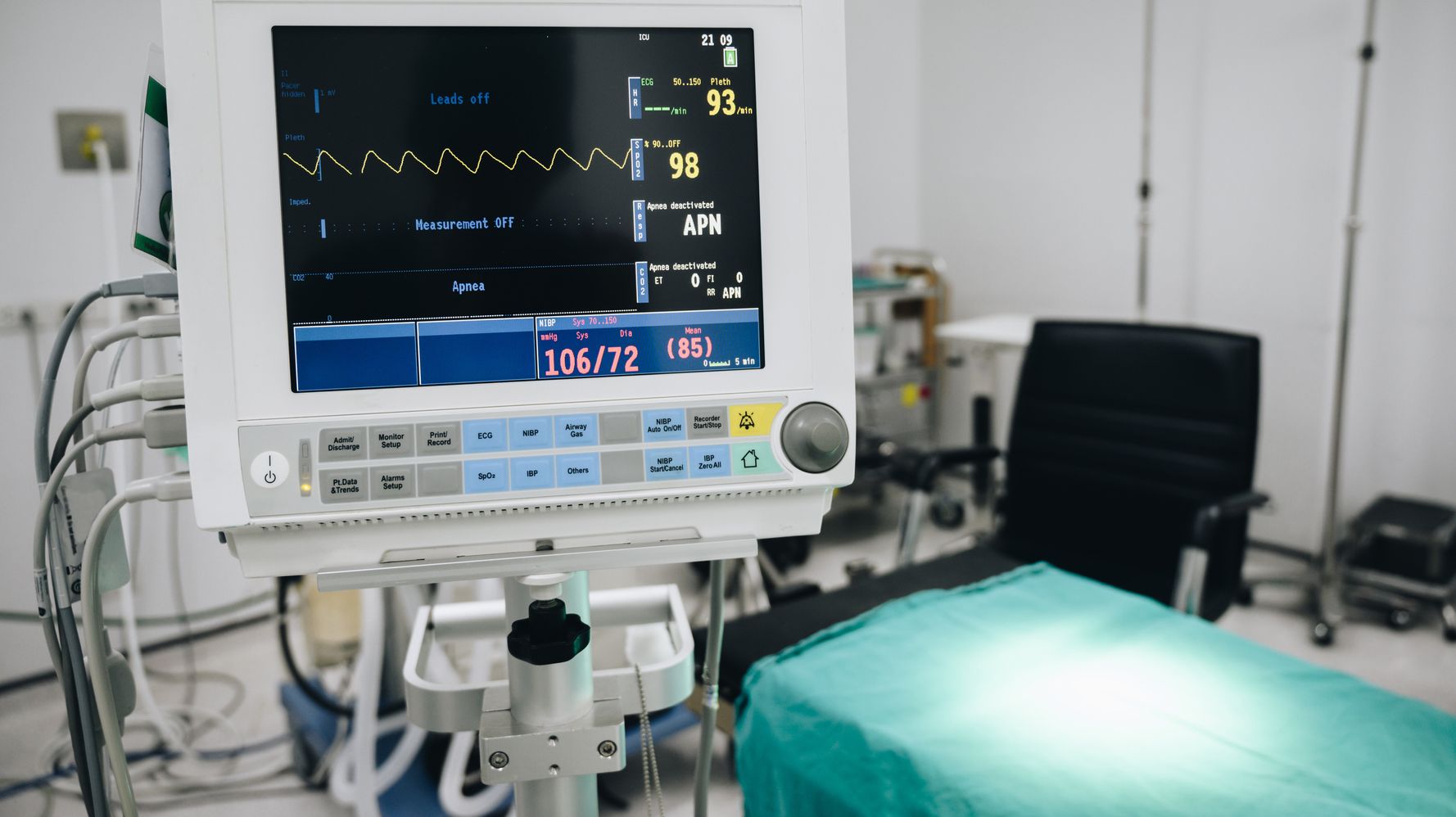 An unvaccinated woman awoke from a lengthy coma she entered after contracting COVID-19 on the same day her family was due to terminate her life support.

Bettina Lerman, 69, had been on a ventilator at Maine Medical Center in Portland, Maine, for more than a month when her son Andrew Lerman and other relatives made the heartbreaking decision after being told she’d suffered “irreversible damage” during her battle with the disease, reported CNN.

“They told us, ‘Your mother is never going to wake up,’” Andrew told The Washington Post on Thursday. “It was the end of the line.”

Family members had planned Bettina’s funeral when, just hours before life support was due to be pulled on Oct. 29, a doctor called Andrew with the stunning news his mom had woken up.

“I literally dropped the phone. I was like, ‘What?’ I mean, because we were supposed to be terminating life support that day,” he recalled to WMTW News.

Bettina and her son, who live in Tavares, Florida, had been in Portland caring for his father with cancer when the trio became infected in September.

All three were unvaccinated. Bettina had intended to get the shot before leaving Florida but “ran out of time,” said her son. Andrew and his father recovered.

Bettina, who has a number of preexisting health conditions, remains in a “serious” condition, a hospital spokesperson told CNN. But she has left the hospital’s ICU but still requires oxygen, said her son.

“They’re already talking about rehab hospitals — stuff like that,” he told the Post. “Three-and-a-half weeks ago, they were talking about end-of-life stuff.”

“I think the right thing to do is to get vaccinated, so if one of our family members gets it again it won’t be that bad,” he added to WMTW. 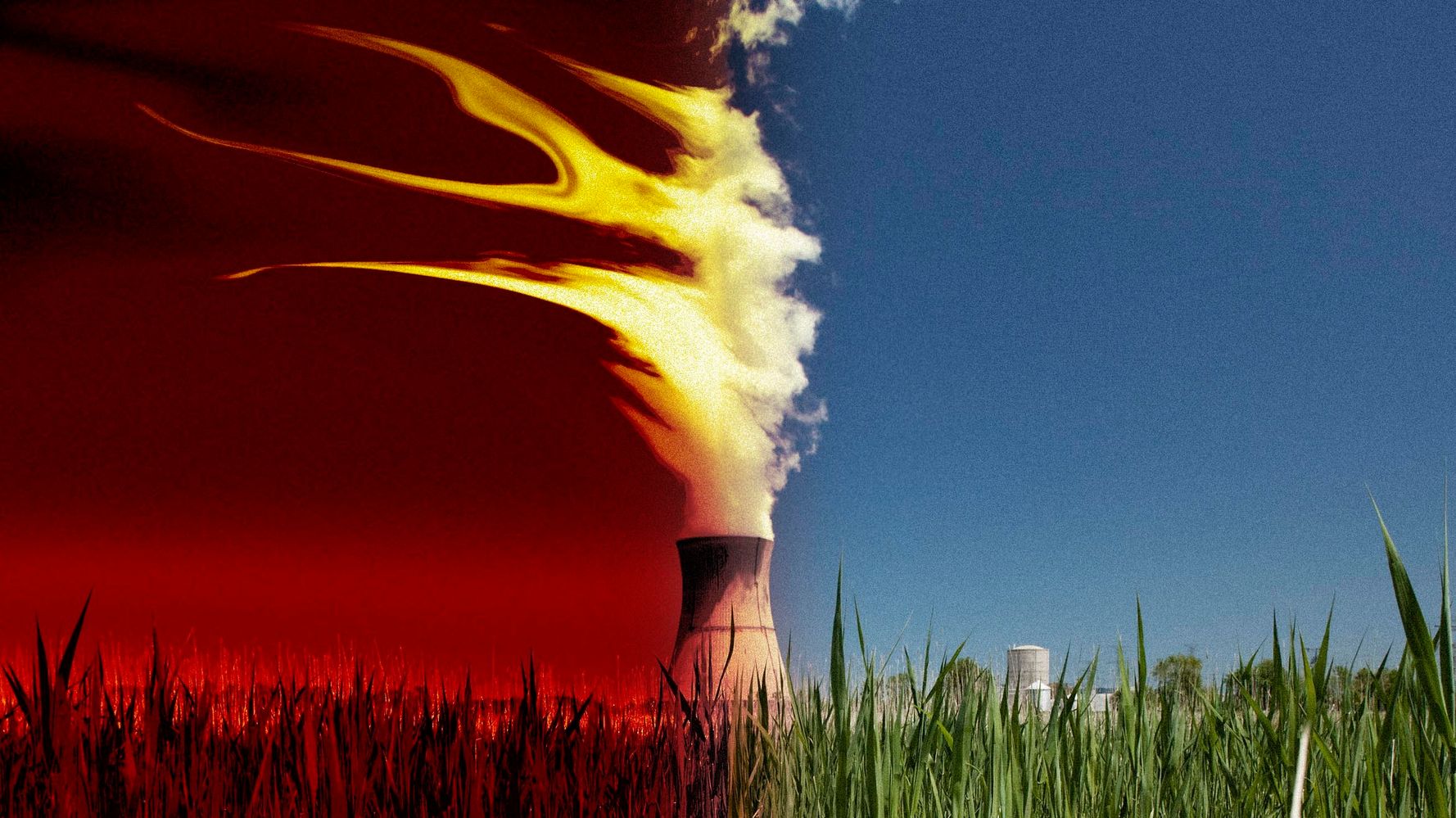 Are We At The Dawn Of A Nuclear Energy Renaissance? 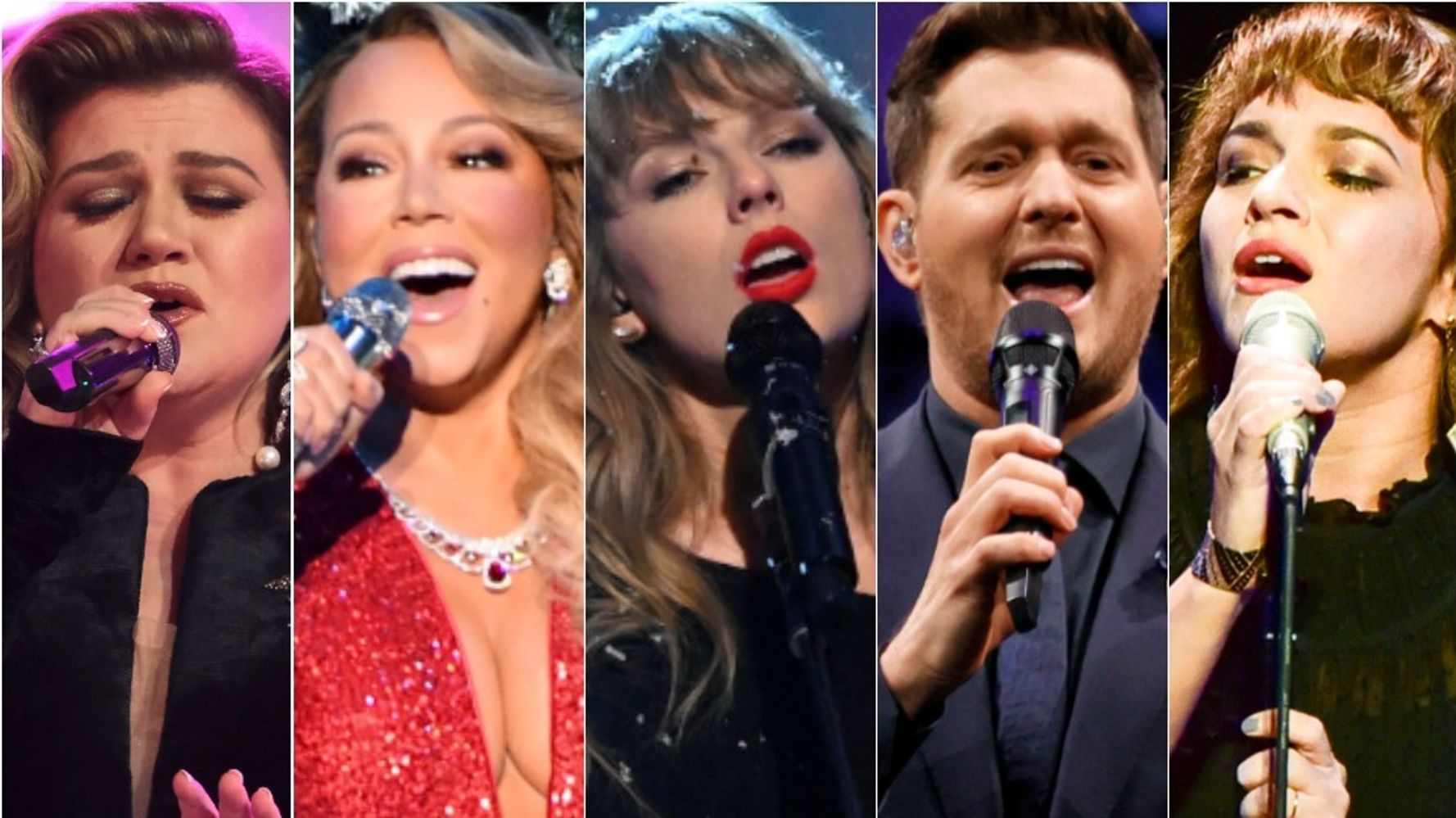