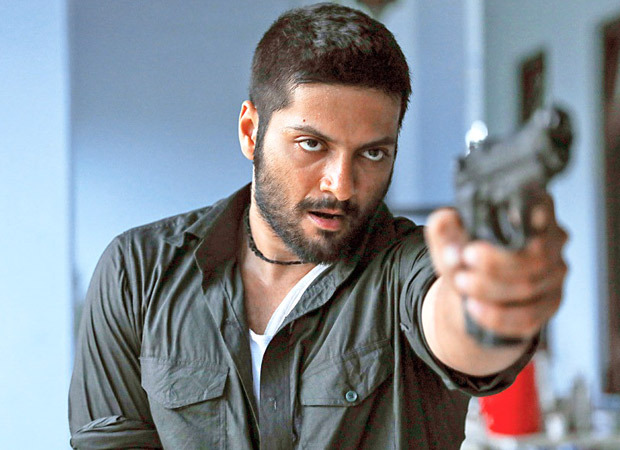 Released in 2018, Amazon Prime Video’s original series Mirzapur was an instant hit. Right after the release of the first season, the audience was eagerly waiting for the following instalment. With an interesting cliffhanger, the makers kept fans engaged for the third instalment as well. After Vijay Varma and Rasika Dugal, now lead actor Ali Fazal aka Guddu Pandit has also wrapped for the upcoming season.

Sharing the update with fans, actor Ali Fazal took to his verified social media handle and shared a video and a photo featuring the cast and the crew of the series, on Sunday. Along with the announcement post, Fazal also wrote a heartfelt note for the entire team to express his gratitude. He also apologised for not being able to pen “personal letters to the team”.

“To my most dearest and loved team, thank you sooooo much for the love and hard work you brought to the world of Mirzapur. Season 3 has been a very different journey for me, as have the other two seasons. But u must know I say this because I and Guddu Pandit derive every ounce from ever person working on those sets to help build what you eventually see out there,” read a part of his caption.

Ali further added, “You may not realise it but you all have helped me in ways I cannot write down. I only hope you all get to read this because I dont have everyones tags. So heres my thank you. Sorry this time I couldn’t pen my personal letters to the team.”

Concluding his post, the actor wrote, “To my co actors – you know you are the best. And you know how much I love you. Lastly, thanks amazon. Excel. And mostly my man Guru, for directing the coolest show.” He also tagged the makers of the show in his write up.

As soon as he shared the post, fans started flooding the comments section with fire emoticons. Many fans commented, “can’t wait”. Meanwhile, a few cast members including Rasika Dugal and Shweta Tripathi, along with director Gurmmeet Singh also reacted to the post.

It is worth mentioning here that though a bunch of cast members have wrapped their schedules, the makers have not announced the release date of the next instalment.

Also Read: Ali Fazal signs another Hollywood film; to be based on an all-girls robotics team from Afghanistan