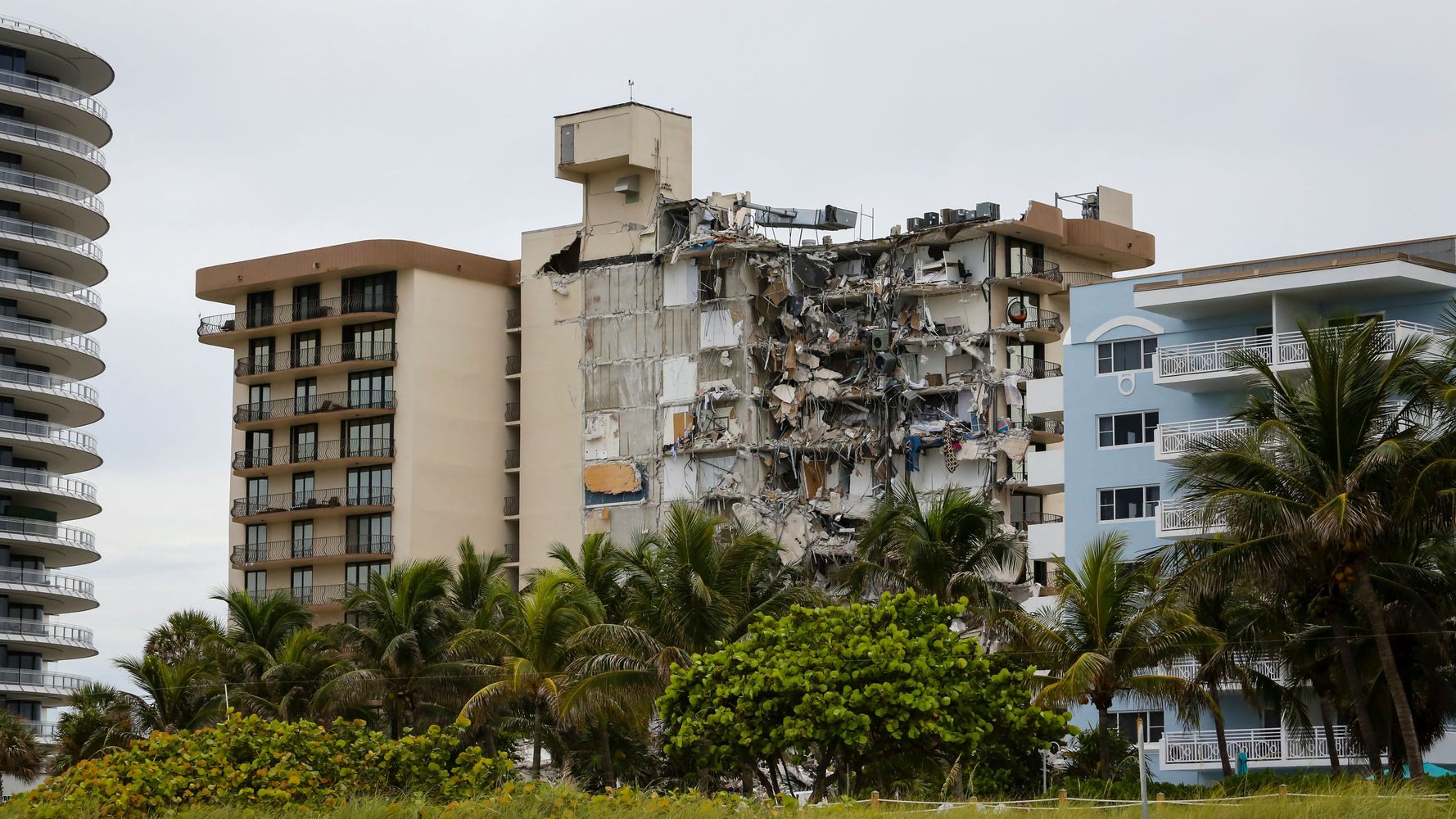 A resident missing in the Surfside apartment collapseÂ told her son the building was making loud â€œcreaking noisesâ€ a day earlier, he said.Â

â€œShe just told me she had woken up around 3, 4 in the morning and had heard like some creaking noises,â€ her son, Pablo Rodriguez, told CNN on Thursday after part of the 12-story building tumbled to the ground. â€œThey were loud enough to wake her.â€

â€œIt was like a comment that she made offhand, like thatâ€™s why she woke up and she wasnâ€™t able to go back to sleep afterwards,â€ he added. â€œNow, in hindsight, you always wonder.â€

Both his mother and grandmother are missing. Rodriguez told the cable network his hope is dimming.

â€œYou always hold out hope, until you definitively know. But after seeing the video of the collapse, itâ€™s increasingly difficult, because they were in that section that was pancaked in.â€

About 100 people are missing after the structure near Miami came down with a roar early Thursday.

The building had been sinking for years and was deemed unstable, a researcher at Florida International University told USA Today. He stopped short of saying that was the cause.

â€œThis is an extraordinarily unusual event, and it is dangerous and counterproductive to speculate on its cause,â€ former Surfside Mayor Daniel Dietch told the newspaper.