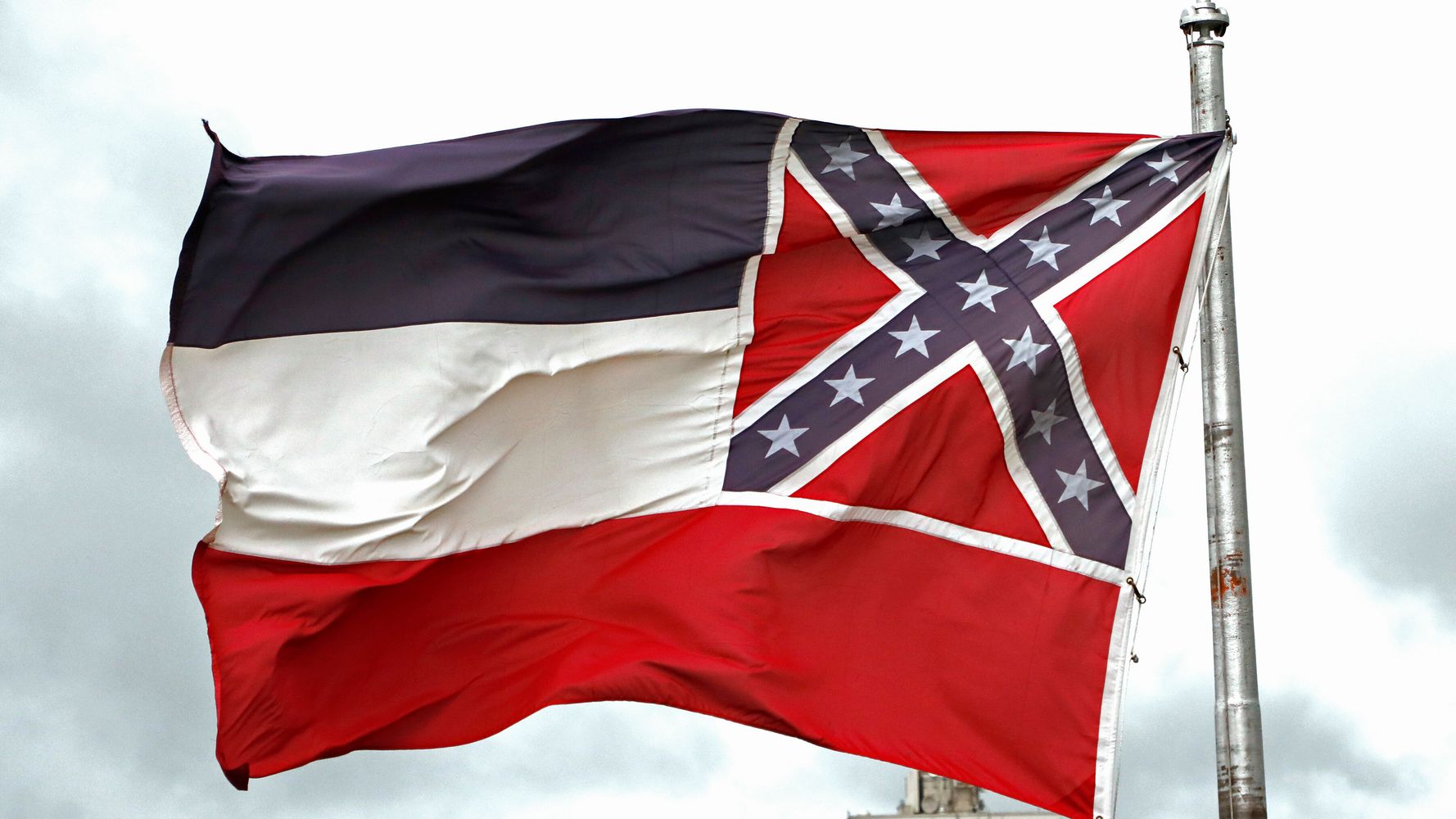 The Mississippi House and Senate officially began the process of replacing the stateâ€™s flag, which since 1894 has featured the symbol of the Confederacy in its upper-left corner.

Legislators voted 85-35 in the House and 36-14 in the Senate to suspend the chambersâ€™ rules, the first step to introduce a bill on the flag. The bill would establish a commission to come up with a new design by Sept. 14, and voters would decide whether to accept that new design in November.Â

The Confederate battle emblem would not have any place on the new flag, but it would include the motto, â€œIn God We Trust.â€

In 2001, about two-thirds of Mississippi voters rejected a proposalÂ to remove the Confederate emblem.Â

Saturdayâ€™s legislative action comes just over a week after the NCAA threatened not to hold any regional games or events of any kind in the state until the emblem is removed.Â

A redesign has bipartisan support in the deep red state; all of the state Houseâ€™s Democrats voted for the measure alongside 38 Republicans. Just before the vote, Mississippi House Speaker Pro Tem Jason White (R) argued strongly in favor of choosing a new design given the racial hatred associated with the current one.

â€œBy changing our flag, we donâ€™t abandon our founding principles,â€ White said. â€œWe embrace them more fully by doing what is right. Weâ€™re not moving further away from our founding fathersâ€™ visions. Weâ€™re moving closer to them. Weâ€™re not destroying our heritage; weâ€™re fulfilling it.â€Â

Mississippi Gov. Tate Reeves, a Republican, has said he would approve a bill to replace the flag as soon as this weekend.

â€œThe argument over the 1894 flag has become as divisive as the flag itself and itâ€™s time to end it,â€ he wrote on Facebook.

â€œFor economic prosperity and for a better future for my kids and yours, we must find a way to come together. To heal our wounds, to forgive, to resolve that the page has been turned, to trust each other. With Godâ€™s help, we can,â€Â Reeves wrote.

The Mississippi Historical Society also gave a thumbs-up to the proposal.

â€œThe persistent use of Confederate imagery to signify opposition to civil rights and racial equality throughout the twentieth century further underscores our position, as does the continued association of this symbol with various acts of terror and violence that have accompanied some of our nationâ€™s most recent racial injustices,â€ the group said in a statement.Â â€œWe support retiring the current flag as a historical artifact and selecting a new flag that will unify, not divide.â€