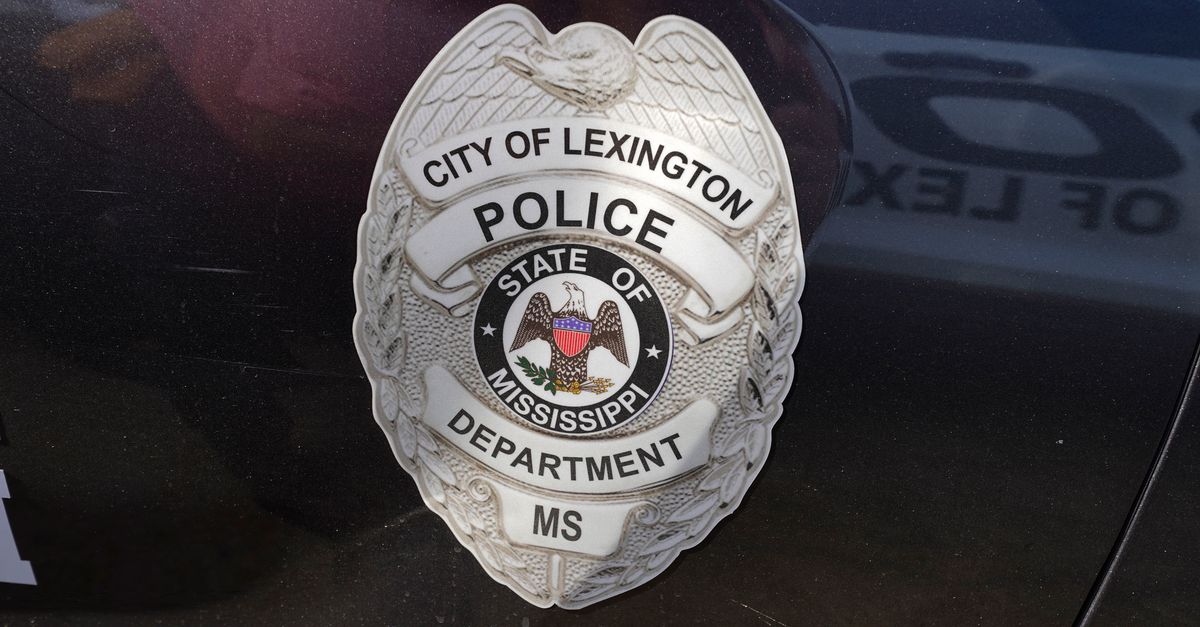 A civil rights advocacy organization on Tuesday filed a lawsuit against the town of Lexington, Mississippi, and called for a federal investigation into what it described as “systemic, condoned racism” from the town’s government and police department.

The lawsuit details past examples of police violence and misconduct against Black residents. JULIAN, the organization that filed the suit in the U.S. District Court of Southern Mississippi, said the incidents highlight a top-down issue of racism in a town where most residents are Black, and most people in leadership positions are white.

“According to data compiled by JULIAN and ACLU-Mississippi, the LPD has customarily violated the First, Fourth, and Fourteenth Amendments, the fundamental right to travel freely, and the Civil Rights Act,” the lawsuit alleges. “Over 200 Black citizens have formally or informally complained about being harassed, arrested, or fined for baseless reasons in the past year or so.”

JULIAN filed the suit after recordings surfaced of Sam Dobbins, who was police chief in the town at the time, using racial and homophobic slurs and bragging about killing multiple people as a police officer. The town’s Board of Aldermen voted 3-2 to remove Dobbins from his role after the recording surfaced, and he was fired on July 20.

In the recording, Dobbins describes shooting a Black man in a cornfield as “justified, bro.”

Dobbins also tells an officer in the recording that he had killed 13 people in his career, and that he was proud of the fact that the Lexington community “fears” him, according to the lawsuit.

JULIAN is requesting that the court issue a temporary restraining order against the Lexington Police Department to stop officers from “threatening, coercing, harassing, assaulting or interfering” with residents’ constitutional rights. The order would require the department to overhaul many of its policies related to policing, including those pertaining to excessive force and traffic stops, and the city to establish a civilian law enforcement review board.

Black residents make up about 86% of Lexington, a town of less than 1,800 people. In its lawsuit, JULIAN calls the town “tiny and deeply segregated,” and says it is “controlled” by a wealthy white family, as well as a white mayor, former police chief, city judge and city attorney.

“Every single branch of government is controlled by white people in a town that is 86% black,” Jill Collen Jefferson, the president and founder of JULIAN, told HuffPost. “This is Jim Crow at its finest. What I want people to see is that this never ever stopped.”

The lawsuit further alleges Lexington police retaliated against Black community members after a meeting where citizens met to speak about their grievances against the department on April 7. The meeting’s most “outspoken” participants — Robert Harris and Darius Harris — were arrested after the meeting, the lawsuit reads.

“The retaliation and baseless arrests that Plaintiffs Robert and Darius Harris experienced are consistent with how LPD treats any Black resident who stands up for themselves, speaks out, or dares to live their lives in Lexington. In fact, Plaintiffs Robert and Darius Harris had been falsely arrested in retaliation for opposing police harassment in the past,” the suit says.

The lawsuit further alleges that between 2021 and 2022, many other Black residents were falsely arrested, forced to undergo “baseless” searches and seizures, and were subjected to “unreasonable” force by Lexington cops if they spoke out against their arrest.

The Lexington Police Department did not respond to requests for comment on the lawsuit.