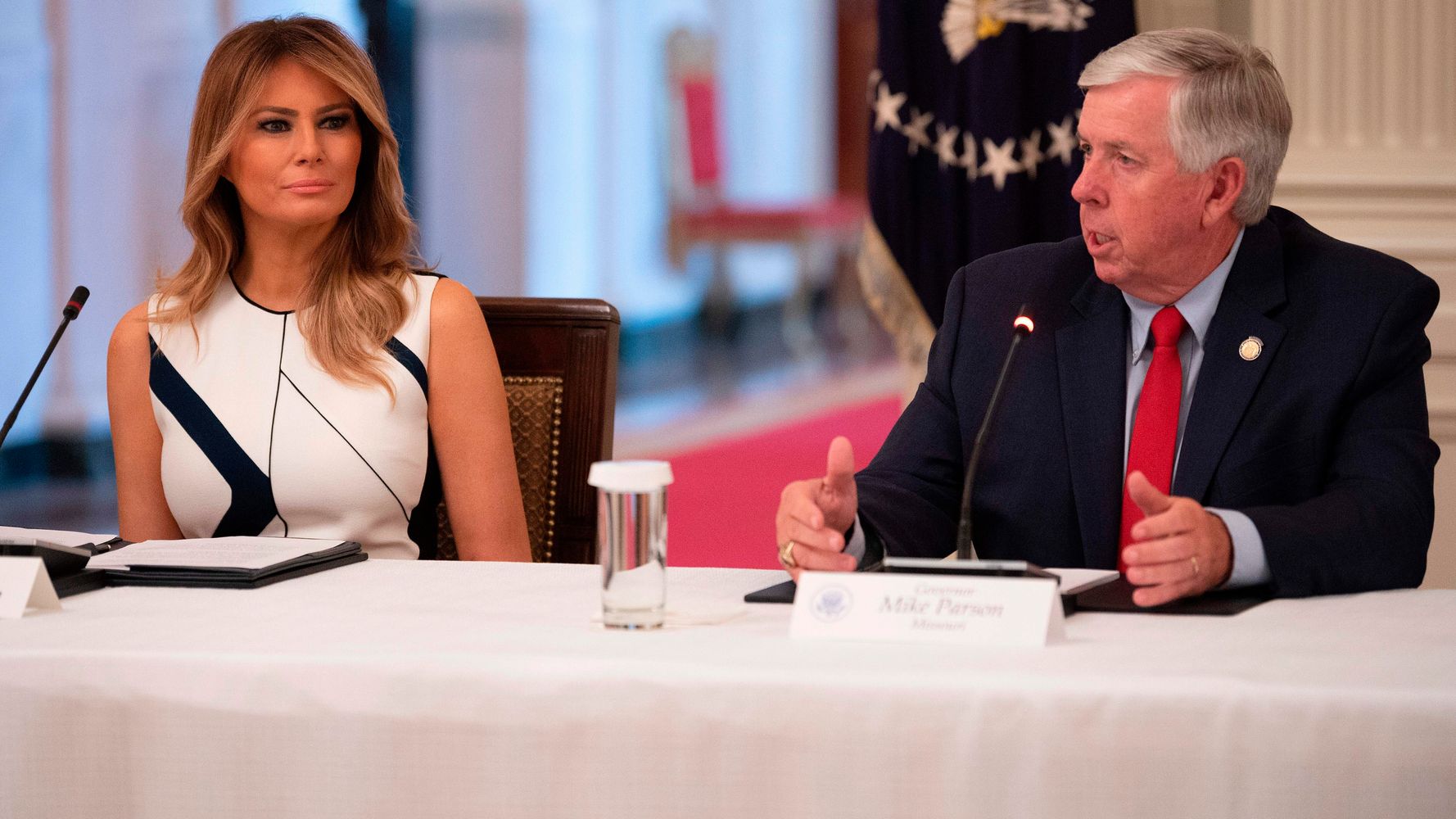 The Republican governor of Missouri is pushing for children to return to school while acknowledging that doing so is likely to result in the mass spread of COVID-19.

Gov. Mike Parsonâ€™s controversial comments came during a Friday interview with radio host Marc Cox on KFTK, and align with the message coming from the White House, which ignores the risk of children infecting teachers and adult family members at home.Â

Although the symptoms of COVID-19 are generally more mild in children than adults, there have been many cases of serious illness and even deathsÂ among juveniles.Â An 8-year-old girl in North Carolina died in early June just four days after testing positive for COVID-19, and a school-aged child in Oklahoma died this month of complications related to the disease.Â As of Monday, a child no older than 5 became the youngest person to die from COVID-19 in Minnesota.

Millions of U.S. students returning to crowded classrooms could upend the scientific communityâ€™s current understanding of the role children play in transmission.Â Some studies indicate children are less likely to contract and transmit the coronavirus, but researchers have not pinpointed the reason and know little about the long-term effects of COVID-19 on children and adults. A large study from South Korea found that children ages 10 and up are just as capable of spreading the virus as adults, suggesting that school reopenings are likely to trigger new outbreaks, according toÂ The New York Times.

The uncertainties give Parson little pause. He told KFTK that Missouri has â€œgot to move onâ€ and that requiring people to wear masks is â€œnot a good road to go down.â€ And he asserted that children not returning to school â€œwill create more problems than the virus will ever think about creating.â€Â

Of course, thereâ€™s no way for Parson to know that. If schools become breeding grounds for new infections, as Parson himself expects will happen, it seems highly likely that COVID-19-positive children will come home from school â€• as they do at the end of the day â€• and infect scores of parents and elderly relatives.

Missouri is among more than 30 states experiencing a surge in coronavirus infections, with a record of 958 new casesÂ confirmed on Saturday. There have been at least 35,154 cases and 1,158 deaths in the state, according to aÂ databaseÂ maintained by the Times.

â€œMike Parson today said he is fine with every child in Missouri getting COVID-19 and spreading it to their family members,â€ said party spokesman Kevin Donohoe. â€œThere is no place in our politics for such a reckless disregard for Missouriansâ€™ lives.â€

President Donald Trump and allied Republicans have largely abandoned science in their rush to reopen schools and businesses.Â

â€œTo be very clear, we donâ€™t want CDC guidance to be a reason why people donâ€™t reopen their schools,â€ Vice President Mike Pence said last week at a roundtable at Louisiana State University, referring to advice from the Centers for Disease Control and Prevention, the nationâ€™s foremost public health agency.Â