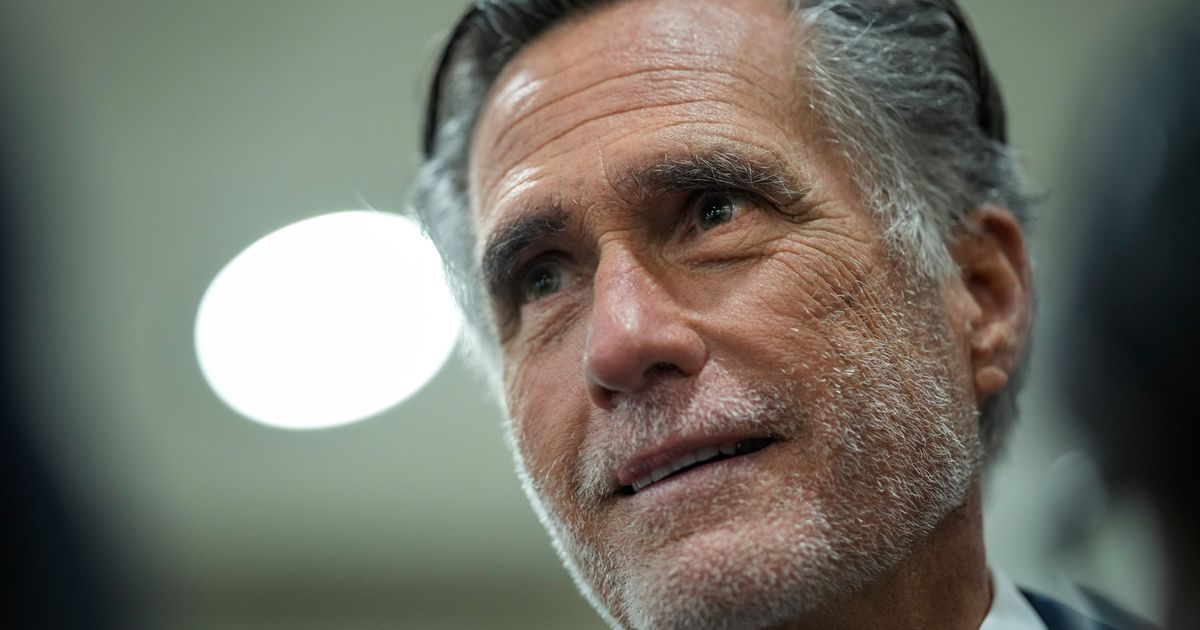 When Sen. Mitt Romney (R-Utah) was asked Thursday if he would support Donald Trump in 2024, the lawmaker didn’t miss a beat: “Absolutely not.”

And that stands even if the former president wins the Republican nomination.

“Look, I voted to remove him from office — twice,” Romney said to laughter at a Washington Post forum on climate change, referring to Trump’s two impeachments.

“It’s not just because he loses,” Romney emphasized, referring to the midterm election pratfalls of many high-profile candidates endorsed by Trump. “It’s also [that] he’s simply not a person who ought to have the reins of the government of the United States.”

Romney said it’s “not rocket science” why so many GOP candidates went down in defeat. It’s because they were picked or endorsed by Trump, whose backing was the “kiss of death” in the general election, he said.

The senator conceded, however, that Trump maintains a significant share of support from the Republican Party.

Romney has been hitting hard at Trump.

Earlier this week, he turned one of Trump’s favorite insults against fellow Republicans back on him. Romney called the former president a RINO — Republican In Name Only — for calling for the termination of the Constitution.

“Well, the Republican Party is the Constitution party,” Romney told reporters on Capitol Hill on Monday. “So when he calls to suspend the Constitution, he goes from being MAGA to being RINO.”

Late last month, he blasted Trump over his dinner at Mar-a-Lago with white supremacist Nick Fuentes and Ye, the rapper formerly known as Kanye West who recently said he sees “good things” in Hitler.

Romney called the meeting between Trump, Fuentes and Ye “disgusting.”

“I think it has been clear that there’s no bottom to the degree to which President Trump will degrade himself and the nation,” Romney told reporters at the time.