And the category is…Golden Globes history.

On Sunday, Michaela Jaé “Mj” Rodriguez, 31, took home a Golden Globe for best actress in a TV drama for her role as housemother and nurse Blanca on the FX show “Pose.” It marks the first time in history a transgender actor has won a Golden Globe.

This is also the first Golden Globe win for “Pose,” which premiered in 2018.

Rodriguez made history for the first time last summer after becoming the first transgender performer to be nominated for a lead acting Emmy. Rodriguez did not end up winning that award.

While “Pose” has been hailed for the largest transgender cast in a scripted series, the show’s stars have been vocal regarding the lack of award recognition they have received.

In 2020, “Pose” co-stars Indya Moore and Angelica Ross spoke out against the Emmys for overlooking the show’s Black transgender cast in its list nominees that year.

“Something abt trans ppl not being honored on a show abt trans ppl who created a culture to honor ourselves bc the world doesn’t,” tweeted Moore, who plays Angel Evangelista, a transgender sex worker pursuing a career as a fashion model. “Let’s call it cognitive cissonance.”

Angelica Ross, who played Black trans woman Candy Ferocity on the show, retweeted Moore and spoke candidly on Instagram about the snubs at the time.

“I want you to know from the jump that these tears are not about an award or a nomination,” Ross said. “Ultimately, I need y’all to understand that I’m so tired — those of you who know me know I’m not just working on screen or behind screen but I’m working around the clock to get our society to value trans lives and Black trans lives.”

On Sunday, Rodriguez celebrated her win on social media.

“Wow! You talking about sickening birthday present! Thank you! This is the door that is going to open the door for many more young talented individuals,” she wrote on Instagram. “They will see that it is more than possible. They will see that a young Black Latina girl from Newark, New Jersey who had a dream, to change the minds others would WITH LOVE. LOVE WINS. To my young LGBTQAI babies WE ARE HERE the door is now open now reach the stars!!!!!”

“To the nominees we are Queens,” she wrote. “I’m so happy to share space with you! Each and every last one of you women are phenomenal.”

This story originally appeared on TODAY.com

Kait Hanson is a contributing writer for TODAY.com. A graduate of Penn State University, she began her career in sports and happily wakes up at 6 a.m. for games thanks to the time change at her home in Hawaii. An island transplant originally from the Northeast, she has called Oahu home for nearly 10 years with her husband and two chocolate Labs. Follow her on Instagram. 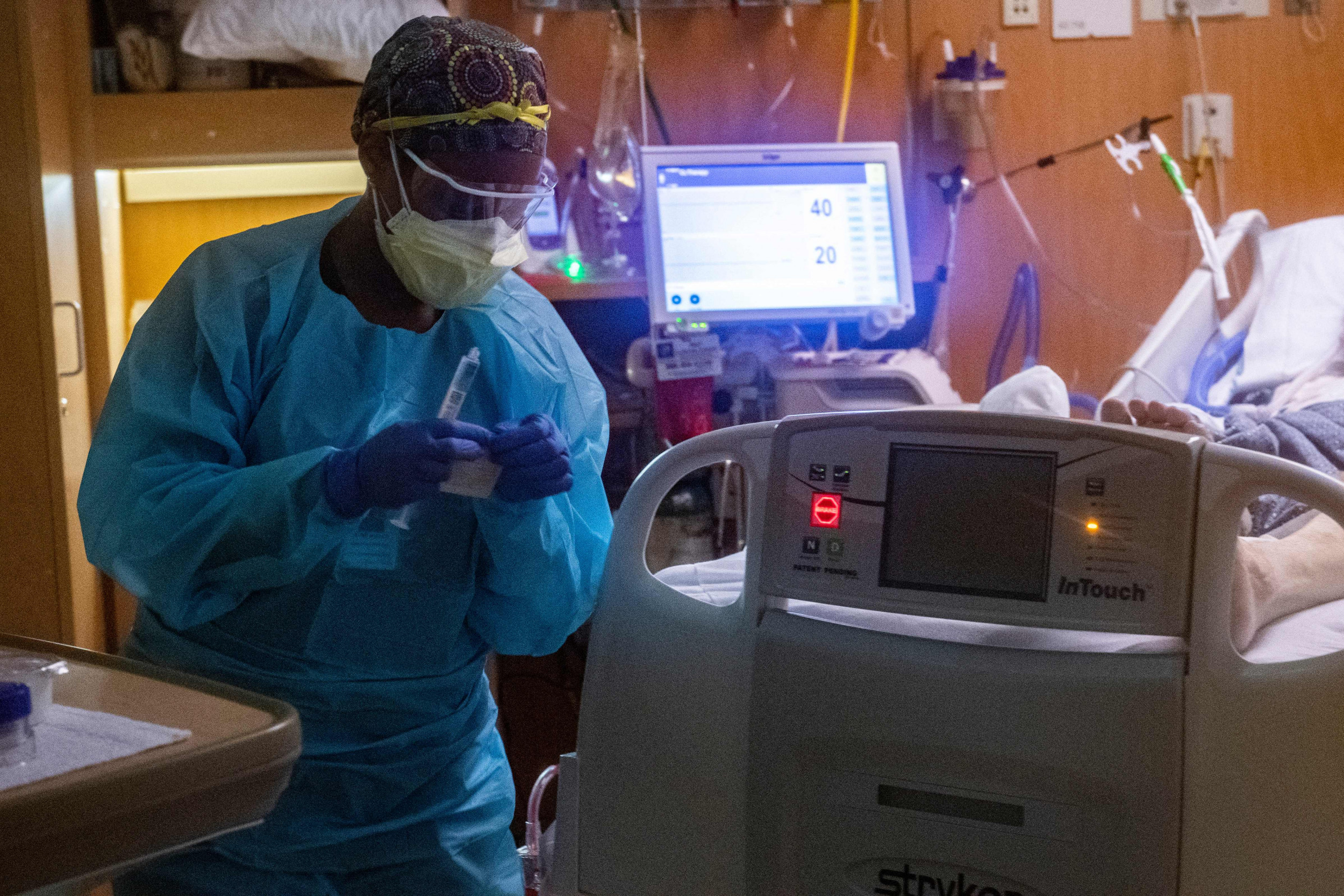