The Odisha vigilance department on Sunday revealed that a secret assessment of properties attached to Gopalpur MLA Pradeep Panigrahy has led to unearthing disproportionate assets worth Rs 5.05 crore.

Searches are still underway at 15 different locations linked to the legislator, officials said.

Panigrahy, who was a close aide of Chief Minister Naveen Patnaik, was arrested by the vigilance department in December 2020 for cheating people on the pretext of providing jobs, and was rusticated from the BJD for “anti-people activities”. He, however, has denied the allegations.

On December 9, the vigilance department had filed a complaint before a Lokayukta court, stating that Panigrahy “had amassed assets disproportionate to known sources of income by resorting to corrupt practices”.

Thereafter, the Odisha Lokayukta had directed the department to conduct an inquiry in the case.

“Accordingly, an inquiry was conducted which revealed that Dr Panigrahy had intentionally enriched himself illicitly during his incumbency as a public servant from 24.5.2009 to 30.11.2020 and was found in possession of disproportionate assets to the tune of Rs 5,05,04,656. The probe report was submitted to the Lokayukta, Odisha, Bhubaneswar on 28.5.2021,” a statement by the department on Sunday said.

On directions of the Lokayukta, the department registered a case on October 4 for a detailed investigation.

Simultaneous searches are underway by a team of two additional SPs, 17 DSPs and other team members led by an SP. 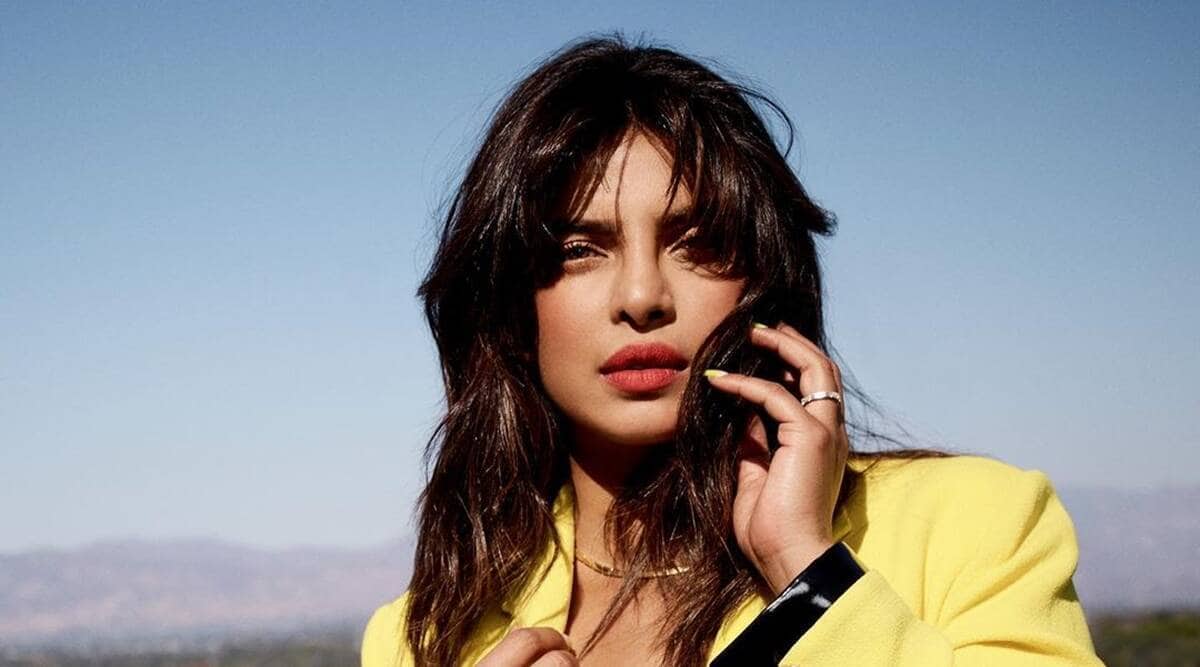 Priyanka Chopra admits she fell for ‘equity on lighter skin’, says she wants to ‘unzip’ her glamorous image