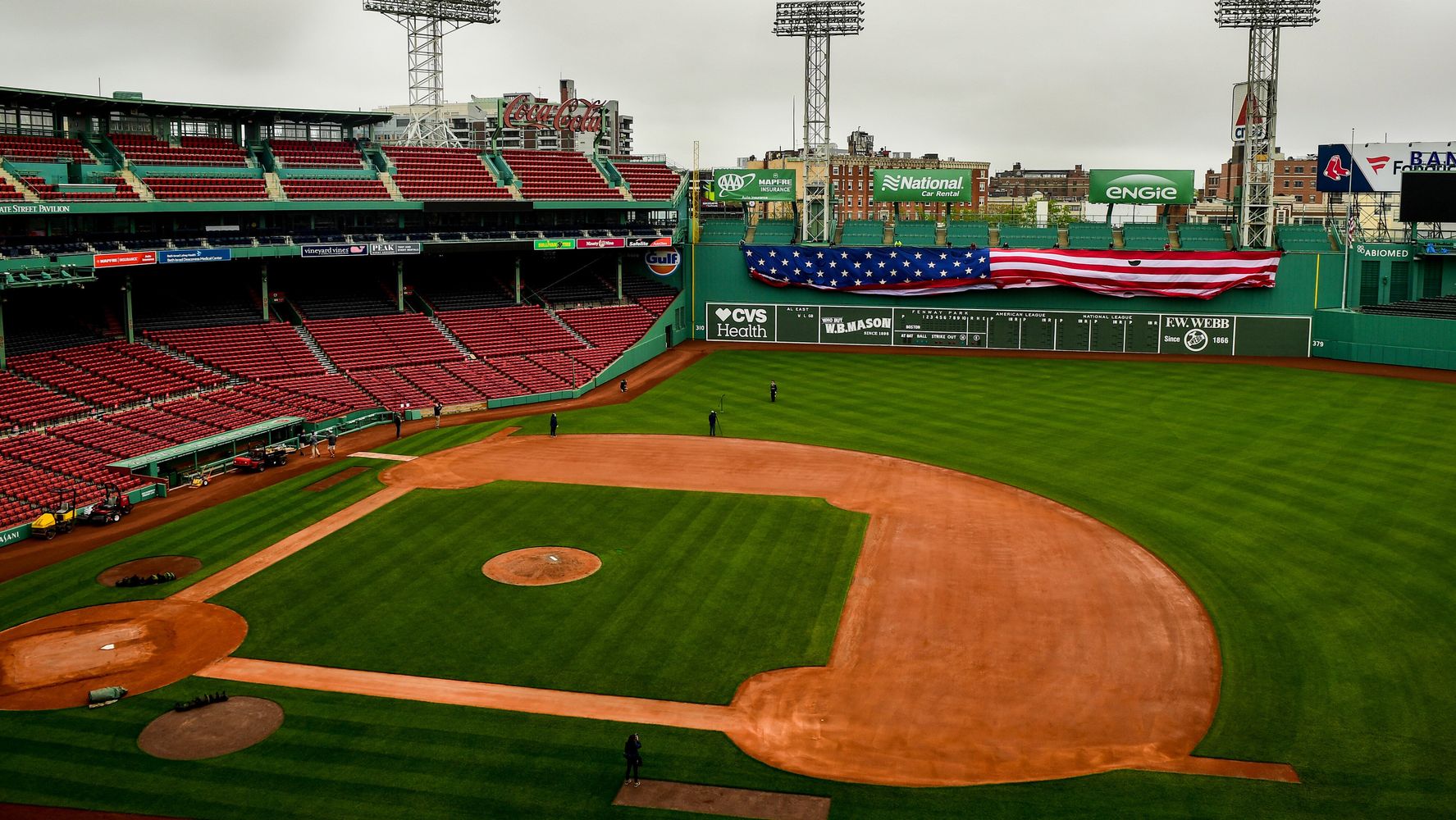 The 2020 Major League Baseball season, already on hiatus due to the coronavirus pandemic, is now at risk of not happening at all, thanks to team ownersâ€™ demands that players accept draconian salary cuts in order for the season to begin, whenever that might happen.

The league and its owners insist thatÂ the proposal they unveiled Tuesday, which would require some players to forgo more than half of their salary, is a serious pitch meant to stave off further hardships. But the planâ€™s details make it clear what owners are really after: They want to use the pandemic to finally break the MLB Playersâ€™ Association, long regarded as the most powerful union in American professional sports.

That has been the ownersâ€™ goal since the day the union was recognized in 1966, and they have continued to wage covert war against players throughout the period of relative labor peace that followed the fall-less 1994 season, when players staged a 232-day strike â€• and even canceled the World Series â€• over ownersâ€™ demands that they agree to a hard cap on salaries.Â

Now, the owners are essentially making a big bet against a union that has withered over the past quarter-century into a body that rarely exerts itself beyond a tersely worded press release. The owners are gambling the 2020 season, and the gameâ€™s future, on the idea that the MLBPA wonâ€™t fight back the way it did 26 years ago â€• and that fans will take the billionairesâ€™ side if players do.Â

This time, the MLBPA ought to call their bluff, even if it means thereâ€™s no baseball this summer, and even if it means 2020 becomes as ugly a memory in baseball history as the strike-shortened season of 1994 is often portrayed.

The ownersâ€™ demands are patently ridiculous, and have been for weeks. They initially asked players to agree to a temporary (so they said) revenue model that would act as a de facto salary cap. After players rejected that idea, the league came back Tuesday with a proposal to cut salaries on a sliding scale, with the top-paid athletes taking a bigger hit than their lesser-paid teammates.

The proposal would require Los Angeles Angels outfielder Mike Trout, the gameâ€™s best current player, to take a roughly 70% pay cut while still assuming the health risk of playing baseball in a pandemic, according to ESPNâ€™s Jeff Passan. Other players would face smaller cuts under a plan thatâ€™s obviously meant to split the unionâ€™s rank-and-file from its superstars.

But the details donâ€™t matter as much as the overarching truth: Players overall would transfer significant amounts of the money they are contractually owed to the billionaires who own baseball teams.

There is no reason to believe the ownersâ€™ cries of poverty. The MLB has refused to open its books to support its assertions of imminent financial devastation, and the leagueâ€™s owners have a deep history of hiding the books and producing blue ribbon reports to support their specious money claims. (Baseball still exists all these years later, despite ownersâ€˜ alarmism throughout the 1990s about what would happen if they had to actually pay players what theyâ€™re worth.)Â

There is no reason to take the ownersâ€™ side. Despite common misconceptions, lower salaries for players will not mean cheaper tickets, beers, hot dogs or souvenirs for fans. Theyâ€™ll just mean fatter pockets for owners.

The players have already agreed to prorate salaries for whatever portion of the season they are able to play, a more generous concession than they had to make. Owners never go back to under-contract players after revenues exceed expectations to offer them more money. Why should players who signed contractual agreements not demand that owners uphold their end of those deals now?Â The players have every right to tell the owners thatÂ theyâ€™ll only playÂ if owners honor the prorated salary agreement the two sides reached in March.

Owners, though, are confident that half-baked pitches like this one will ultimately work because the antagonistic version of the MLBPA is mostly a relic of the past.

Over the last decade, MLB owners have succeeded in steadily eroding the option of free agency and the bigger salaries that come with it. They have weaponized baseballâ€™s statistical revolution to prioritize ruthless efficiency â€• which has proven how undervalued many players are while also contributing to managementâ€™s obsession with younger, cheaper talent. Theyâ€™ve manipulated rules governing younger players and league-wide revenue sharing to further control costs, and theyâ€™ve diversified revenue streams by pouring cash into digital media ventures and ballpark villages, giving themselves even less incentive to spend money trying to win.Â

The union and its collective bargaining agreement have done little to prevent owners from squeezing players at the top, bottom and each side. As a result, the share of league revenues that goes toward player salaries has fallen to modern lows, even without the dreaded salary cap that players once walked off the field to prevent. In 2018, the average MLB salary droppedÂ for only the fourth time in 50 years.

Baseball, in other words, has become something of a microcosm of the American economy, with an ownership class rewriting some rules and bending others in order to hoard as much money as possible at the top. The MLBâ€™s obsession with efficiency came straight from Wall Street and elite business schools whose big data fixation helped create an economy that has benefited the wealthy but â€œhollowed outâ€ the middle class â€• a dynamic that probably sounds familiar to the free agents whoâ€™ve had to stomach endless excuses for why they canâ€™t find jobs.

Faced with the sudden financial crunch caused by the pandemic, massive companies that wasted excess cash on stock buybacks and senseless acquisitions, instead of preparing for an inevitable downturn, have forced their workers back on the job with little regard for their health or well-being, sometimes twisting the definition of â€œessentialâ€ beyond all logic to do so.Â

MLB owners, whose relentless short-termism created their own sustainability problems, now sense an opportunity to do the same, especially as President Donald Trump pushes the idea that professional sports are â€œessential.â€Â

The MLBPAâ€™s reluctance to fight stems largely from the 1994-95 strike, the blame for which wrongly fell on the athletes, who were up against the perception that they were spoiled rich guys playing a kidâ€™s game, not workers in a labor system that left unchecked would have treated them the same way it does workers everywhere else. And the union is right that it will never win a public relations battle with the league office, especially at a time when 40 million Americans are newly unemployed.Â

But it also doesnâ€™t have to. Instead of trying to win over the public, the MLBPA ought to take lessons from other workers who are as fed up with their bosses as baseball players should be.Â

The last two years have seen a surge in union drives and strikes, a wave of activism that has nowÂ intensified during a crisis that further exposes how little big business cares for its most vital employees.Â

From McDonaldâ€™s to the media, workers have decided they have to fight, and many of them have won. At some point, whether it realizes it yet or not, baseballâ€™s union is going to have to do the same. And if thereâ€™s no 2020 season, it wonâ€™t be the playersâ€™ fault.Â