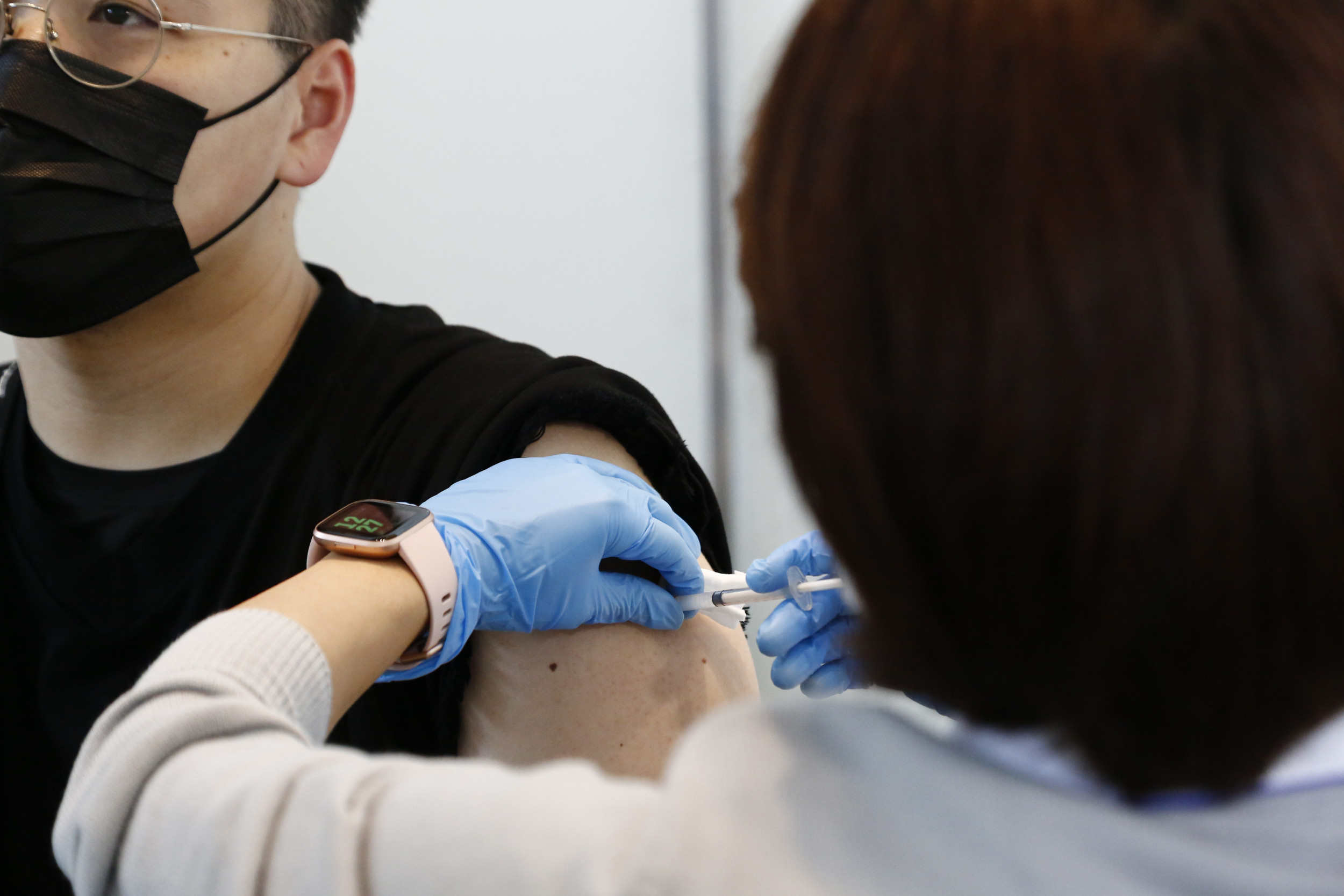 Human error was the cause of steel contamination discovered in some Spanish-made Moderna vaccine doses earlier this year, a report has found.

In August, authorities in Japan ordered that three batches of Moderna shots, equivalent to about 1.6 million doses, would have to be recalled because particles of stainless steel were discovered inside.

The shots were manufactured via a contract with the Madrid-based pharmaceutical lab Rovi, and then imported and distributed in Japan by the Japanese pharmaceutical firm Takeda.

After the contamination was discovered, a joint investigation was launched by Moderna, Takeda and Rovi, which found that the stainless steel contamination was due to incorrectly assembled machinery putting the tops on vaccine vials, Reuters reported earlier today, citing the findings.

According to the news agency, the report concluded that the problem was “due to human error specific to visually misjudging” a 1mm gap between two parts of the machine.

Rovi said the batch was only intended for distribution in Japan, while South Korea, which also received Moderna vaccines from Spain, said at the time that it wasn’t affected.

Japanese authorities and Moderna said there were no safety issues associated with the contamination. Around 500,000 people had shots from the three suspended batches, Reuters reported in August.

The companies issued a joint statement stating that: “Metallic particles of this size injected into a muscle may result in a local reaction, but are unlikely to result in other adverse reactions beyond the local site of the injection,” according to medical tech magazine Pharmaceutical Technology.

The companies added that the contamination didn’t adversely affect the benefit and risk profile of the vaccine.

According to OurWorldInData, Japan has vaccinated about 70 percent of its overall population—60 percent of them fully.

That compares to a 64 percent total vaccination rate in the U.S. and 72 percent in the U.K.

On Tuesday this week, the Japanese government decided to lift its COVID state of emergency due to the declining number of COVID infections, effective Thursday.

Restrictions, such as curbs on opening hours, are due to be eased in stages. Like in the U.S., the governors of each Japanese region, known as prefectures, will be able to decide which measures are to be kept and which should be lifted.

Japanese Prime Minister Yoshihide Suga credited vaccines with pushing Japan into a new, less restrictive phase of its epidemic, according to Kyodo News. 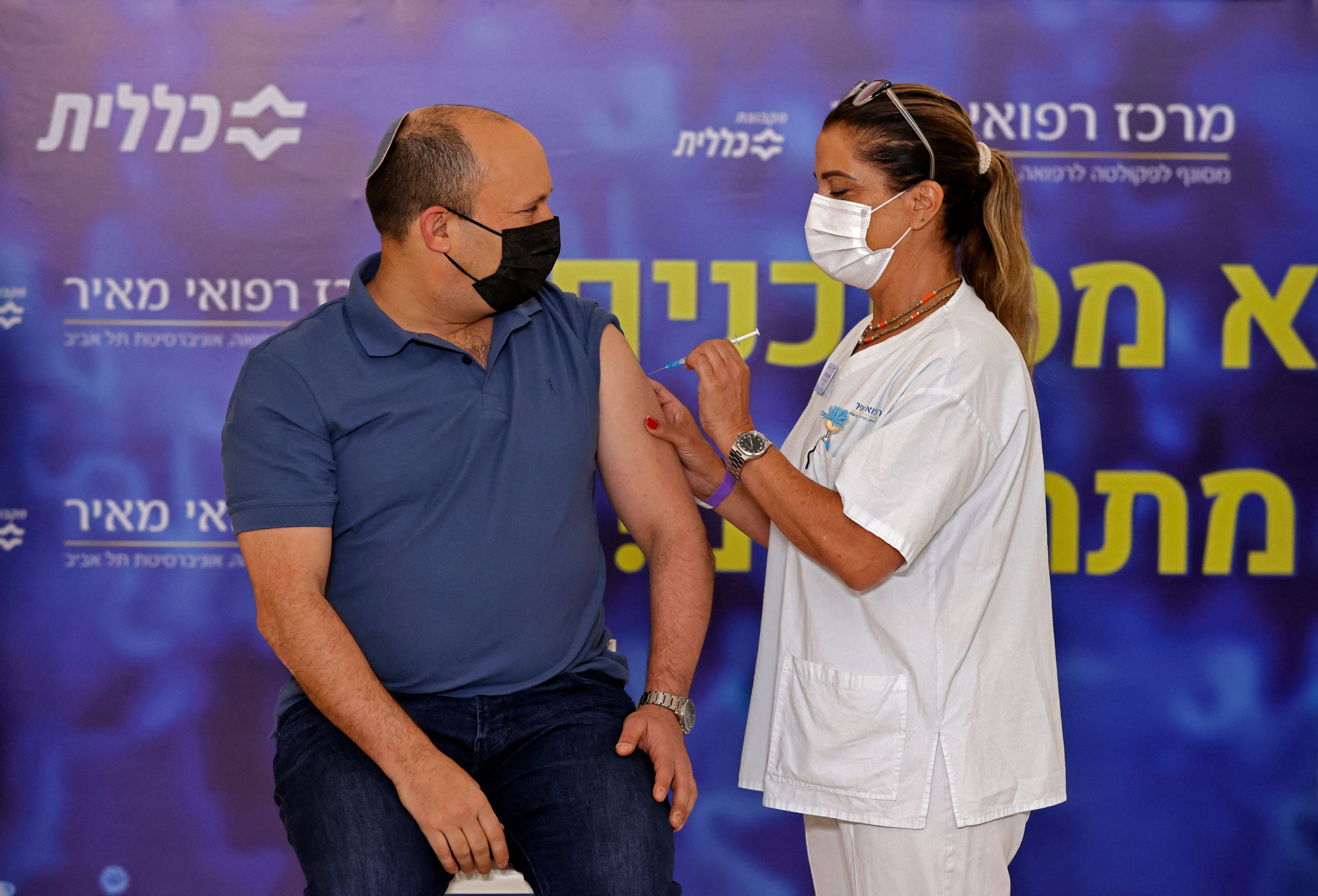