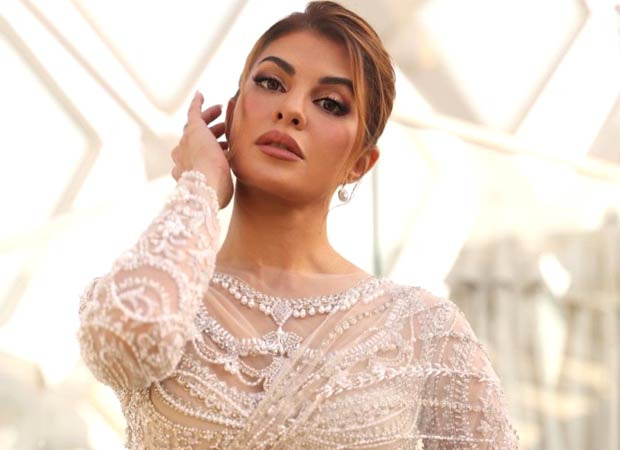 Bollywood actress Jacqueline Fernandez and her link to alleged conman Sukesh Chandrashekhar only gets entangled further as the matter continues to make news. The latest update on that front was that the actress will appear before Delhi’s Patiala House court on Monday morning, in connection with the extortion case. As per several reports, Fernandez’s legal team will be seeking pre-arrest bail.

Money laundering case: Jacqueline Fernandez to appear before the Delhi court on Monday

The Kick actress will appear before special NIA judge Shailendra Malick. The supplementary charge sheet in the case has been submitted, therefore at the time of Fernandez’s appearance before the court, her legal team will be submitting a pre-arrest bail application. Last week, Jacqueline was questioned by the Economic Offences Wing (EOW) of Delhi Police for over seven hours. She had been called in for questioning on her alleged involvement in the crime a second time.

On the other hand, Fernandez’s stylist Leepakshi Ellawadi was also questioned at Delhi EOW, where she admitted that she was given Rs. 3 crores by Sukesh Chandrashekhar to purchase actress’ gifts. As per a PTI report, Ellawadi confirmed Jacqueline and Sukesh’s relationship and revealed that Sukesh contacted her in an attempt to understand the likes and dislikes of Jacqueline. Her statement also mentioned that the conman was trying to woo the actress.

Also Read: Jacqueline Fernandez’s stylist Leepakshi Ellawadi gets questioned at Delhi EOW; admits that she was given Rs. 3 crores by Sukesh Chandrashekhar to purchase actress’ gifts