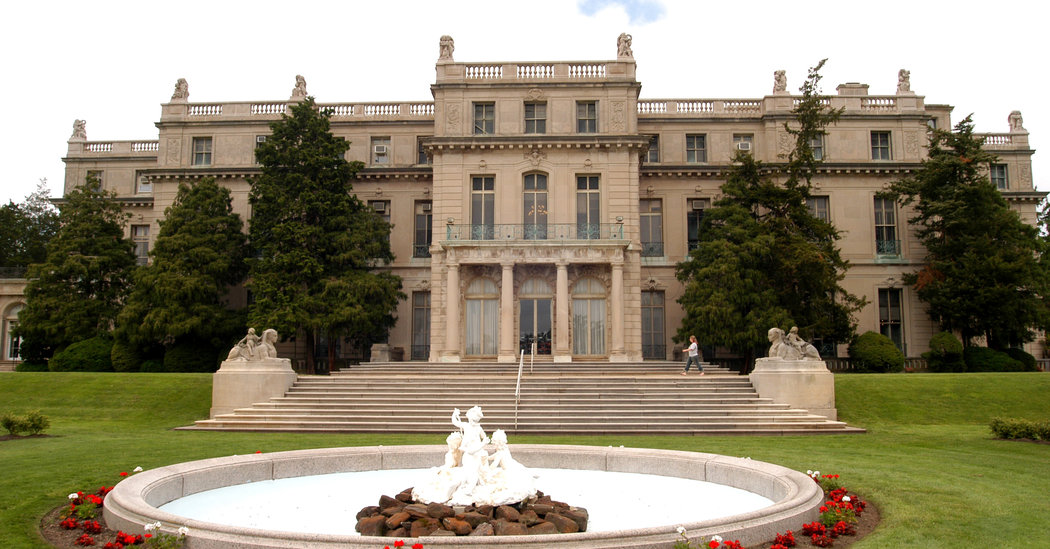 Dr. Leahy and Michael Plodwick, Monmouthâ€™s board chair, announced the change in a letter on Friday, which noted that it was Juneteenth, which honors the end of slavery. As such, they said, they were seeking ways to â€œfoster a genuinely fair, inclusive and supportive community for all.â€

The formal vote came on Thursday as trustees gave Woodrow Wilson Hall a new name: the Great Hall at Shadow Lawn. The building, Dr. Leahy noted, had only a tenuous connection to Wilson.

It was built in 1929, five years after Wilsonâ€™s death and two years after another mansion on the same site burned down. That mansion had been lent to Wilson during his 1916 re-election campaign and had been used as a presidential summer home, according to the university.

Monmouth, a private university with about 6,000 students in West Long Branch, N.J., was founded in 1933. The current mansion was known as Shadow Lawn and the Great Hall before it was named for Wilson in 1966.

â€œWilson was a controversial politician, who never actually set foot in the current building,â€ Dr. Leahy and Mr. Plodwick wrote. â€œRemoving his name, and incorporating these earlier names, connects the centerpiece of our campus more accurately to our historical roots and eliminates a symbolic barrier to the important work of creating a truly welcoming and inclusive space in the Great Hall.â€

Dr. Leahy and Mr. Plodwick said the board had also directed the administration to honor Julian Abele, an African-American architect who was the lead designer of Great Hall.

â€œIt does seem that President Leahy is committing himself to making campus a more inclusive space,â€ said Ms. Walker, the president of a group called Students Advocating Girlsâ€™ Education. â€œThe renaming of Wilson Hall was just the start. We have so much work to do.â€