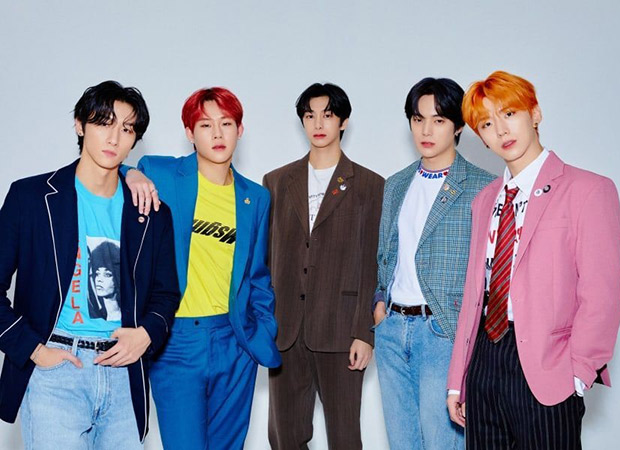 South Korean pop-group MONSTA X have officially rescheduled their upcoming â€œNO LIMITâ€ tour of the United States. On January 20, Starship Entertainment announced that MONSTA Xâ€™s U.S. tour, which was previously scheduled to kick off at the end of this month, has been postponed to the summer.

Instead of taking place in January and February, MONSTA Xâ€™s U.S. tour will now run from May through June 2022, with the group performing in only nine cities (as opposed to 13). MONSTA X will kick off their tour in New York on May 21, then head to Fairfax on May 24, Detroit on May 26, Chicago on May 28, Sunrise on June 1, Atlanta on June 4, Fort Worth on June 6, Phoenix on June 8, before wrapping up with a final show in Los Angeles on June 11.

The statement made by Starship Entertainment read, â€œThank you very much for your interest and support in the â€œ2022 MONSTA X WORLD TOUR IN US/CANADAâ€ which was originally planned for January â€“ February. We have decided to reschedule the â€œ2022 MONSTA X NO LIMIT US TOURâ€ to May â€“ June, 2022. We have made this decision with the safety of fans, artists, and staff as our top priority. Previously purchased tickets will be honored for the new dates.â€

â€œFor any canceled shows, those who purchased their tickets through a primary site like Ticketmaster.com will be notified directly regarding refunds. If you purchased your tickets through a secondary or resale site such as StubHub, SeatGeek, VividSeats, etc., please reach out to them directly regarding your refund. Weâ€™re sorry for the inconvenience and ask for your generous understanding. We look forward to â€œ2022 MONSTA X NO LIMIT US TOURâ€ and canâ€™t wait to share a wonderful performance,â€ it concluded.