Prime Minister (PM) Imran Khan has said that moral decline is one of the major causes of our economic degradation as it helped flourishing corrupt elements in the country.

Addressing the Passing out ceremony of Pakistan Administrative Service today, the prime minister has urged government servants to uphold morality in discharge of their official responsibilities.

The prime minister said corruption is the most common thing among poor countries and its major cause is loss of morality. He maintained that teachings of Holy Prophet Hazrat Muhammad Rasool Allah Khatim un Nabiyeen Sallallaho Alaihe Wa Ala Alayhee Wa Ashabehi Wassalam are role model and we can rise as a nation by following the guiding principles of Holy Prophet Muhammad (PBUH).

He urged the newly passed officers to conduct periodic study of Muslim rule that teaches us about the power of moral values. “We should never underestimate the power of a morally good person as one moral man is an army,” he added. 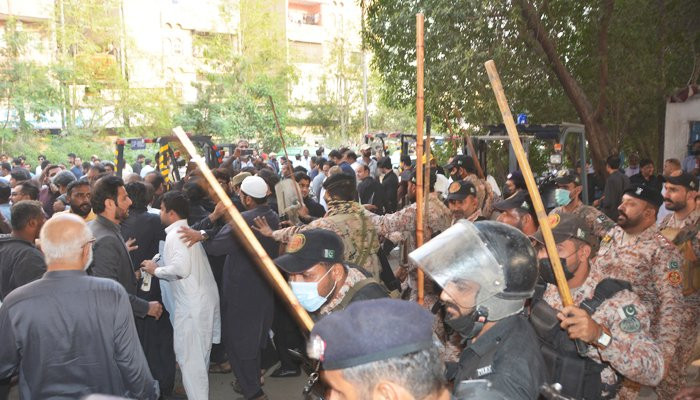