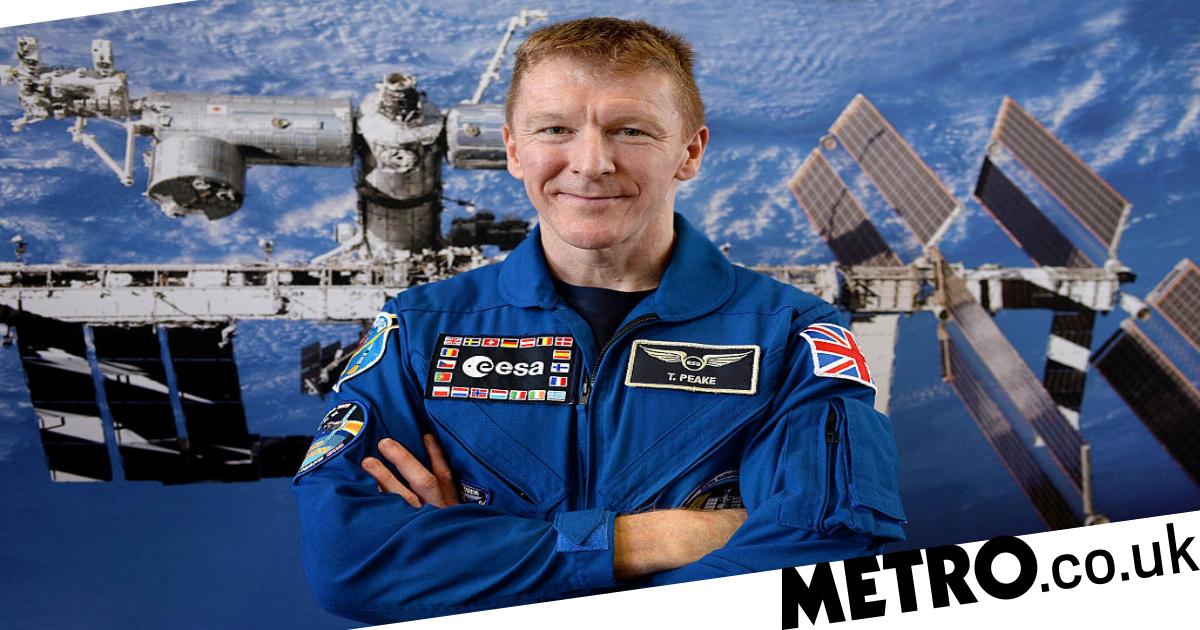 More than 22,500 people have applied to become the European Space Agency’s (ESA) next astronauts, including 1,979 British applicants.

ESA is looking for six full time astronauts and up to 20 reservists that will travel to the International Space Station (ISS) and one day on to the NASA Lunar Gateway.

During ESA’s last call for astronauts in 2008, the number of applicants who provided a medical certificate and finalised their online application form was only 8,413.

There were also 257 people with a disability who applied for the parastronaut vacancy, the first time ESA has issued a vacancy for an astronaut with a physical disability.

Between four and six career astronauts will join the ESA workforce as permanent staff members, and there will be a reserve of up to 20 people who will not immediately be hired by the agency but will remain with their current employers until a flight opportunity is identified for them.

There are six stages to the recruitment and the successful astronaut will be announced in late 2022.

Applications for the parastronaut position will also undergo medical screening.

At the end of each stage, candidates will be told whether they have been successful and are progressing to the next step.

But they will have to be patient, as the entire selection process will take one and a half years.

ESA director general Josef Aschbacher said: ‘My first reaction is it is: ‘Stunning.’

‘This is probably historic – having so many applications, for at the end, a handful of jobs.

‘I think this is really showing that the competition is high, but I really wish every single applicant all the best of luck.

‘It is a long process, but it’s probably one of the most exciting jobs everyone can think of, and I’m very thrilled having seen these numbers.

‘I think it also shows that space is very high on the agenda of young people, it is a dream job – being an astronaut – and this is the best proof of what we have seen.

‘So yes, it’s fascinating to see these numbers.”

ESA director of human and robotic exploration, David Parker, said: ‘It is pleasing to see an increase in the gender distribution of applicants to this astronaut selection, but the numbers also show there is more to be done to achieve gender balance in the space sector.

‘Representing all parts of our society is a concern that we take very seriously.

‘I’m looking forward to seeing which of these applicants will join our existing astronaut corps and help contribute to that representation both on Earth and in space.’

The ESA is still also using its existing pool of astronauts for missions, and British astronaut Major Tim Peake is expected to make his second flight in around 2024/2025.


MORE : Astronaut says anyone who thinks UFOs are proof of aliens is an idiot 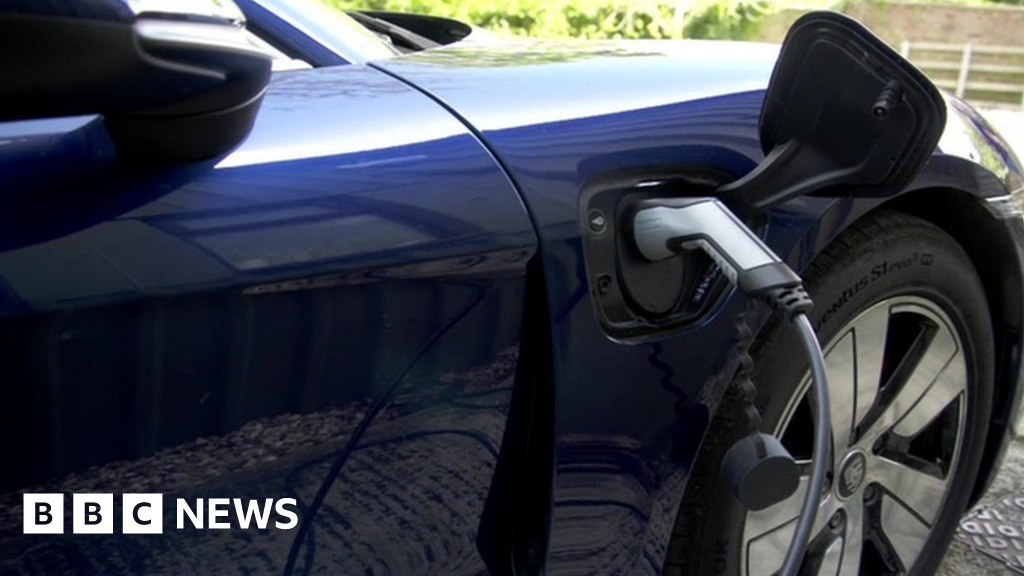 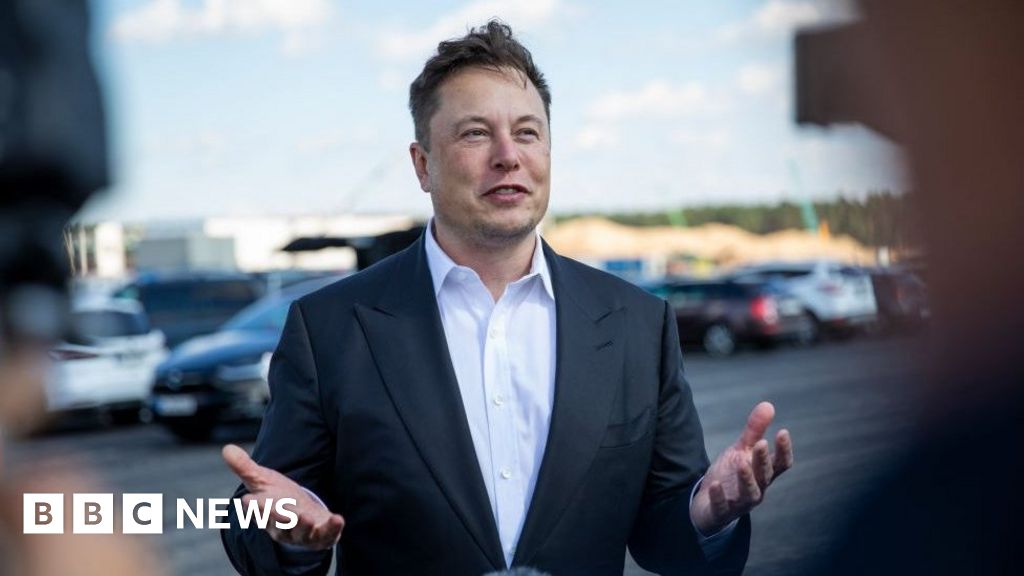