More Than 500,000 People Have Died Of The Coronavirus Worldwide 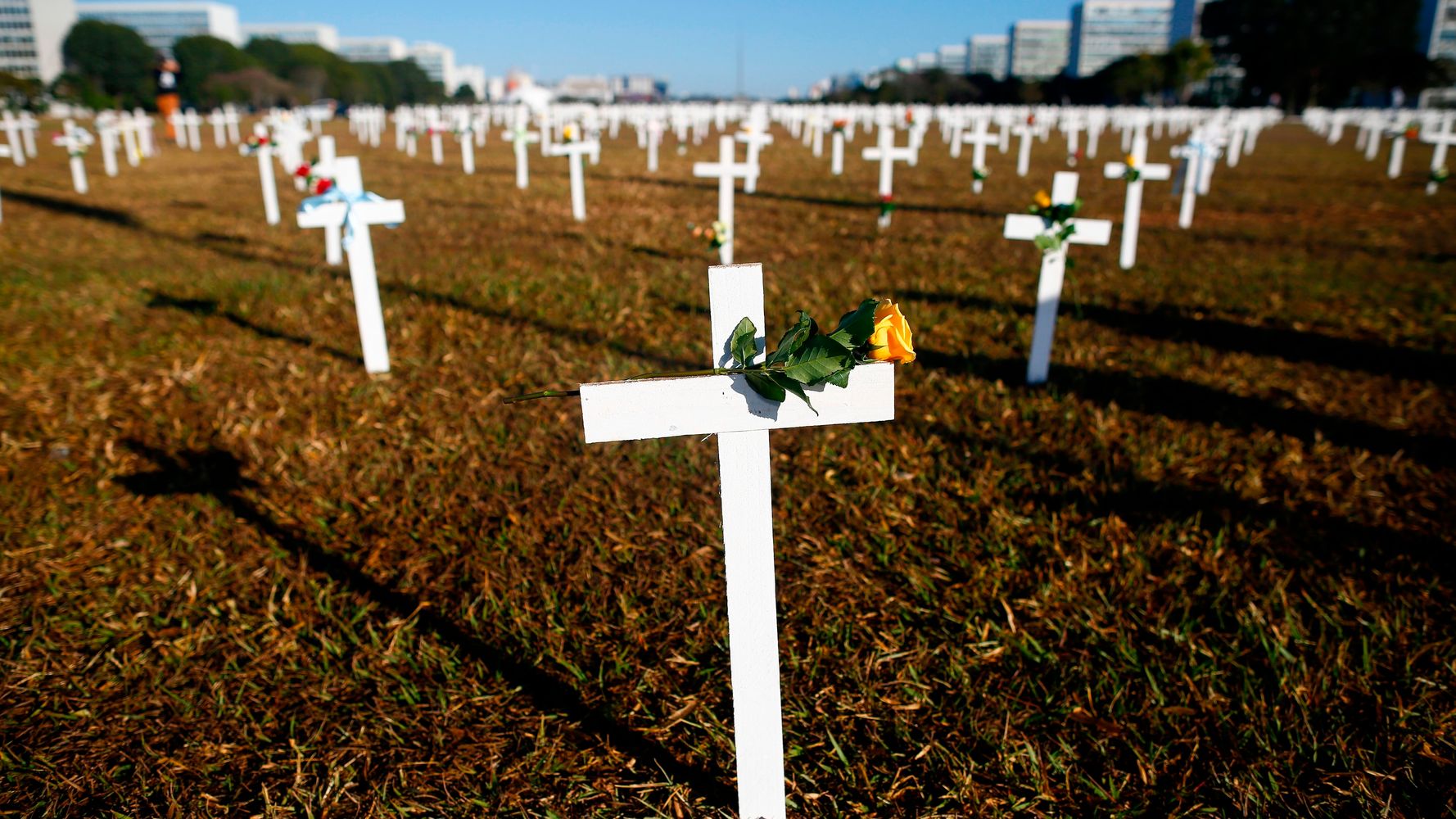 Johns Hopkins UniversityÂ reported on Sunday night that at least 500,000 people have now died of the coronavirus, a somber milestone as cases continue to surge throughout the United States and officials warn the pandemic is far from over.

Over the weekend, worldwide coronavirus infections hit the 10 million mark.

Infection rates in the U.S. remain among the most troubling in the world. Cases are surging in more than half of the states, prompting some governors to rein in reopening plans and to issue orders mandating people wear masks outside amid warnings of a stronger wave of infections should social distancing measures be flouted.

The latest figures come after more than a month of economically devastating lockdowns in many states that were meant to avert the spread of the virus and give hospitals much-needed time to prepare for more cases. But daily rates of infection have now surpassed even the initial height of the pandemic seen in April.

The U.S. has now had more cases and deaths than any other nation on the planet. At least 2.5 million Americans have now been infected by the virus and more than 125,000 have died. The head of the U.S. Centers for Disease Control and Prevention speculated this month that that figure may be far higher, suggesting only 1 in 10 cases may have been identified.

At the same time, President Donald Trump has continued to downplay the severity of the pandemic. He has routinely claimed the coronavirus could just disappear on its ownÂ and has claimed the U.S.Â had high rates of casesÂ only because of high rates of testing. His administration has moved ahead with plans to cut federal support for COVID-19 testing sites.

Other regions have been more successful at reining in infections. Europe is mulling a plan to reopen its borders to international travel for the first time since mid-March after largely successful efforts to control the spread of the coronavirus. New Zealand temporarily had no active cases of COVID-19, although some Kiwis returning home from abroad have tested positive while in isolation.

In other countries, cases have surged. Russia and Brazil, whose leaders were slow to address the threat of the virus, have seen infection rates grow rapidly.