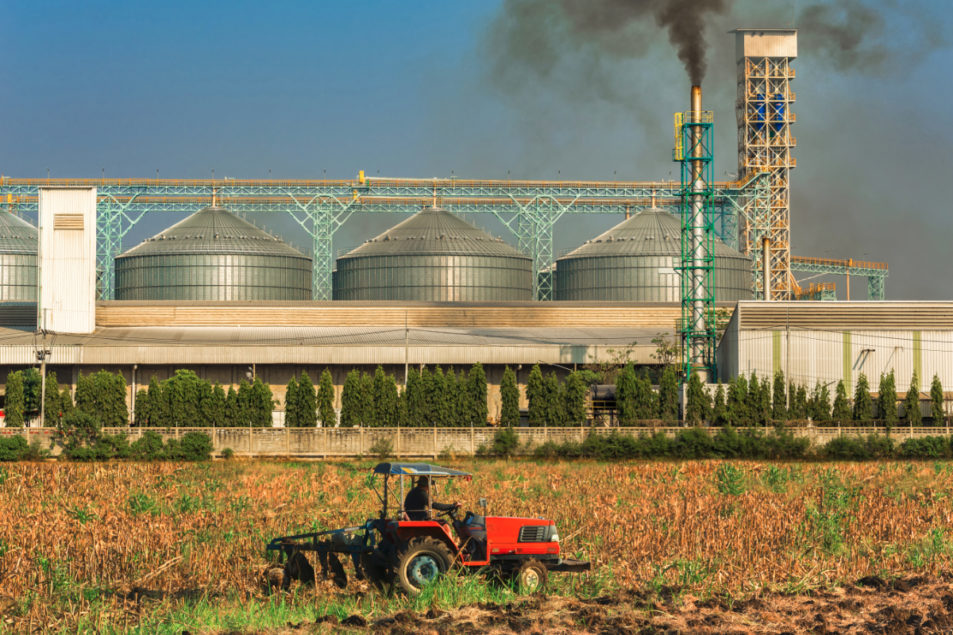 KANSAS CITY — The United States is assuming a leadership role in discussions on how the world might best reach net zero greenhouse gas emissions in agriculture, Secretary of Agriculture Tom Vilsack told in-person and virtual participants in the Ag Outlook Forum organized by the Agricultural Business Council of Kansas City and Agri-Pulse Communications, Inc., and held Sept. 20 in Kansas City.

Mr. Vilsack had recently returned from Florence, Italy, after attending a three-day summit, Sept. 16-18, where agriculture ministers of the G20 nations conferred.

Mr. Vilsack said it was important for the United States to attend those sessions in order to prepare for key world gatherings that will have a direct bearing on the direction of agriculture globally.

He referred to the UN Food Systems Summit, which was held Sept. 23, during the United Nations General Assembly, and the UN Climate Change Conference (COP26), which will be held Nov. 1-12 in Glasgow, Scotland.

Mr. Vilsack said at these gatherings, world leaders will discuss climate change, including what impacts it is having on agriculture with a view to determining what steps may be taken to address these impacts both in terms of adaptation and mitigation, and how things might be structured to reduce to net zero greenhouse gas emissions connected with agriculture.

“It was important for us to be in Florence because our European friends have a new common agricultural policy, which they call Farm to Fork,” Mr. Vilsack explained. “EU countries now are in the process of implementing that common agricultural policy. The policy is focused on transitioning, transforming significantly, the way they provide subsidies and help to farmers across the European Union in exchange for environmental good practices.

“We wanted to make sure the world understands that there is consensus on the ultimate goal, which it to get to net zero emission agriculture by 2050. But there are multiple and different ways to obtain that goal. The United States has chosen one way. We believe that a market-oriented, incentive-based, voluntary system will be effective and to get us to the same destination. It was important for us to voice that alternative.”

Mr. Vilsack said he conducted helpful bilateral discussions with a number of agriculture ministers while in Florence about the beginnings of a coalition of nations that believe as does the United States, that voluntary, incentive-based and science-driven approaches to climate change will ultimately lead nations to the goal of net zero emissions.

He said he had a good conversation with the Brazilian agriculture minister.

“I think both of us understand and appreciate we can’t let our European friends dominate the discussion and suggest there is but a single way to get to this goal,” Mr. Vilsack said.

“We also wanted to make certain that people understand and appreciate that whatever systems are utilized to get to this goal, they should not be used as a barrier to trade,” Mr. Vilsack said. “The openness and transparency of trade must continue.”

Mr. Vilsack said the United States looks forward to adding to the number of nations that have committed to the Agricultural Innovation Mission for Climate, which he said will be advanced at the UN Food Systems Summit and be formally launched during COP26. 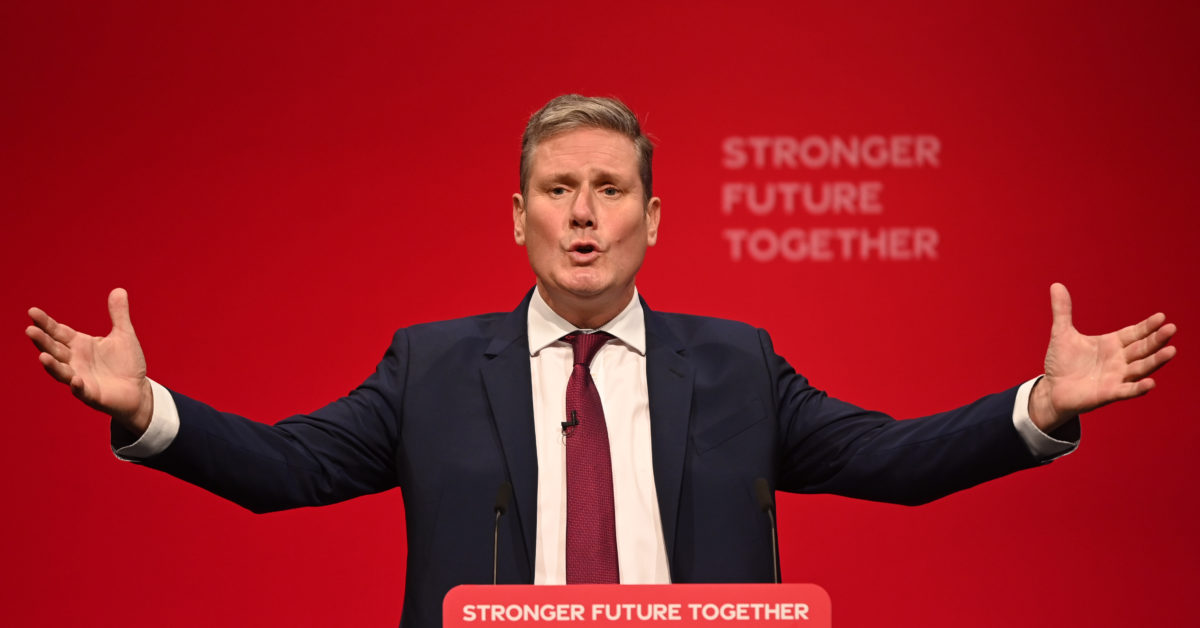 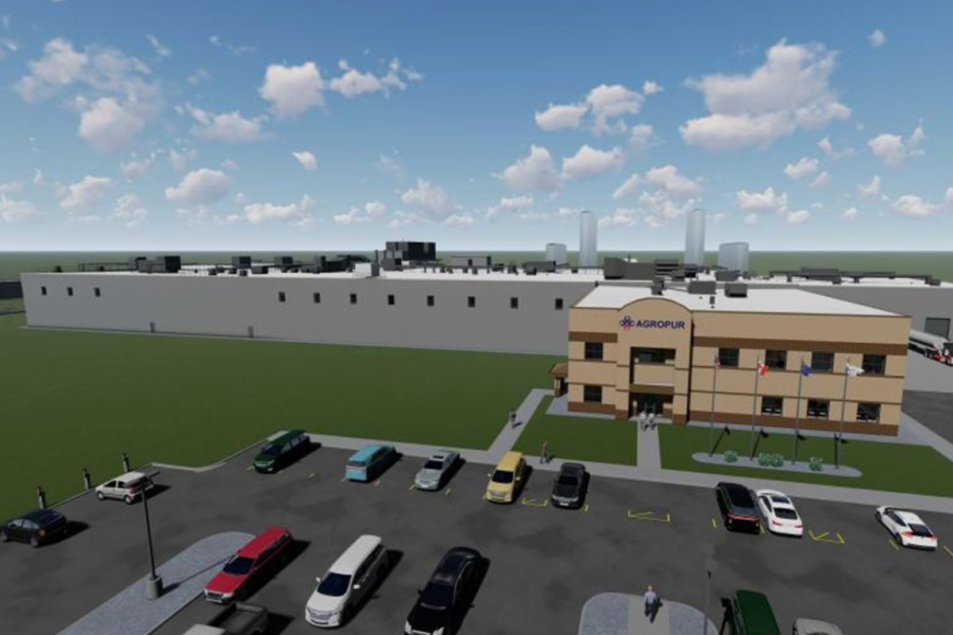 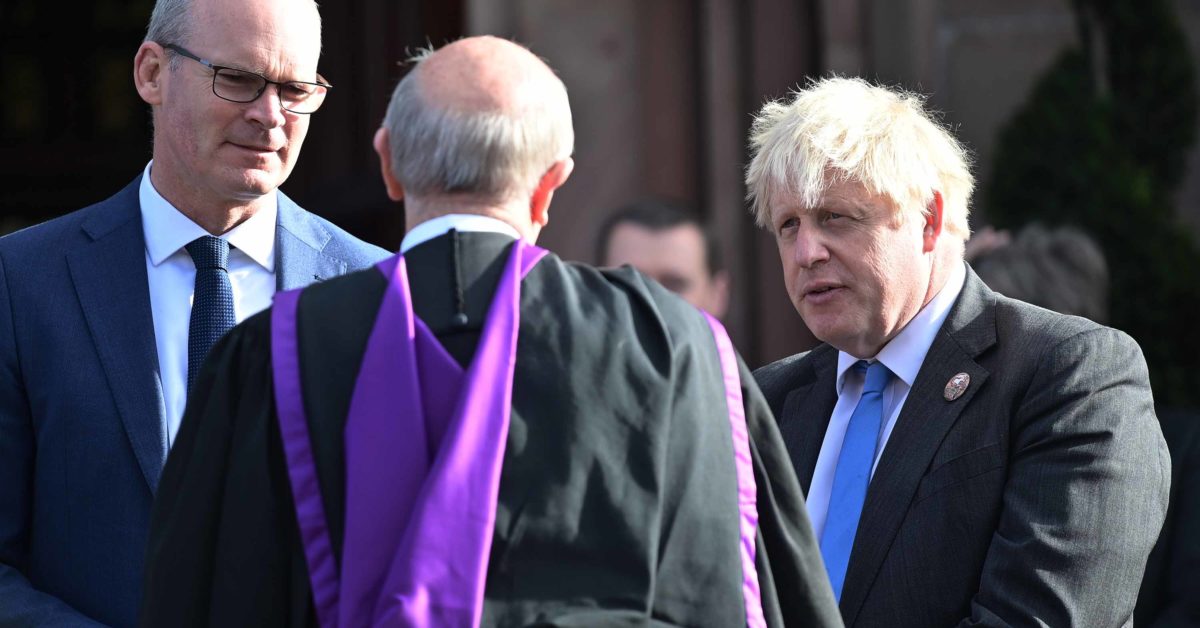