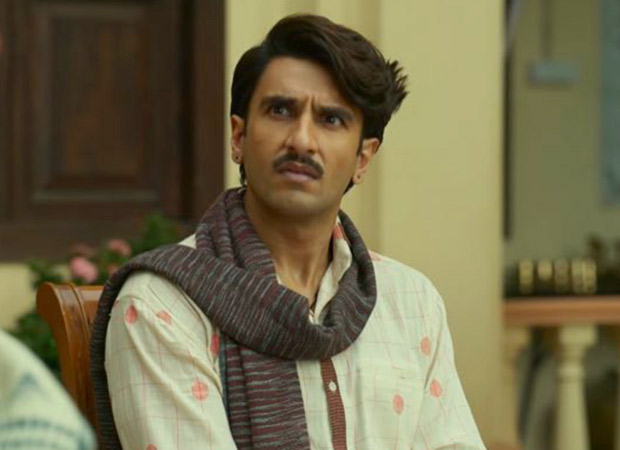 The Ranveer Singh-starrer Jayeshbhai Jordaar was finally released on Friday, May 13. The film, whose shoot was wrapped up, way back in February 2020, had a delayed release due to the pandemic. Unlike some recent films, the studio backing this film, Yash Raj Films (YRF), has won applause from audiences and certain sections of the industry for keeping the ticket prices reasonable.

The source added, “The exhibitors had the option of playing Doctor Strange In The Multiverse Of Madness, which did well in Week 1. Also, the Marathi film Dharmaveer has released alongside Jayeshbhai Jordaar and has generated a lot of excitement. Hence, the exhibitors were not at a loss.”

The source continued, “As a result, the single-screen theatres in cities like Nagpur, Raipur, etc aren’t playing Jayeshbhai Jordaar. Out of the 300 plus single screens in this region, only 30 of them are playing the social comedy. Moreover, these 30 theatres agreed to screen the film only after YRF agreed to normal revenue-sharing terms with them.”

The all-India screen count of Jayeshbhai Jordaar is 2250. “This number would have definitely been higher had the single screens in CP played the film.”