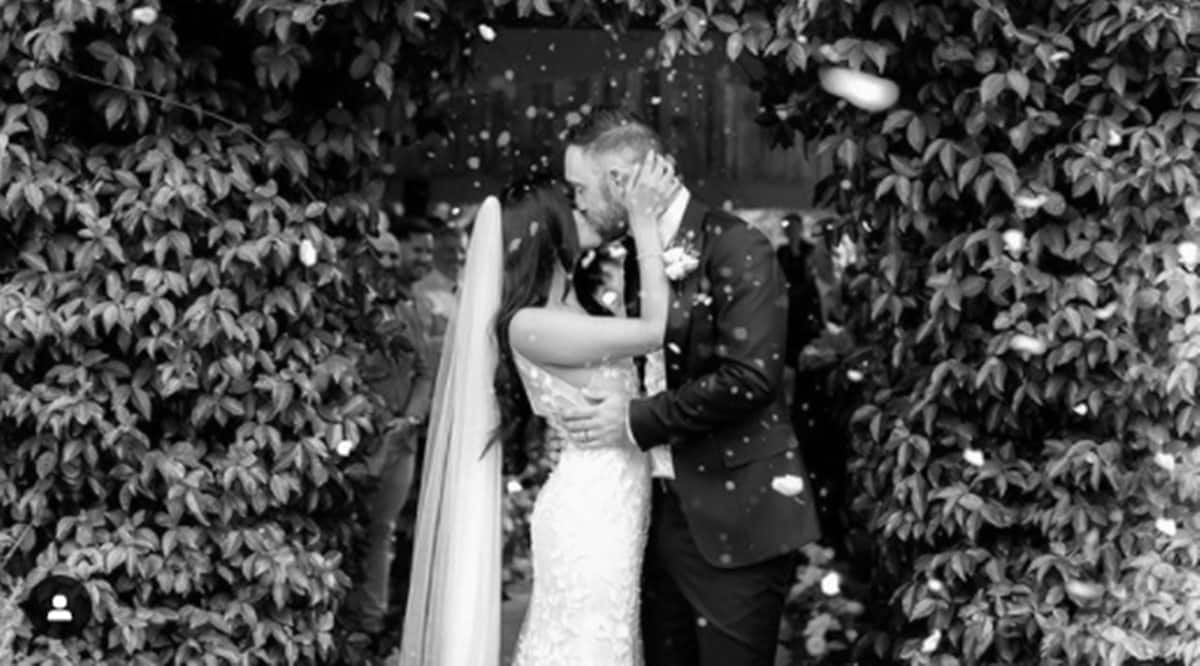 Australiaâ€™s Glenn Maxwell got married to Indian-origin Vini Raman in a private ceremony on Friday. The star all-rounder announced the news on Instagram with photo caption â€˜Mr and Mrs Maxwell | 18.03.22.â€™

Maxwell also posted a photo of the newly-weds holding hands with the caption,â€Love is a search for completion and with you I feel complete.â€ Raman is a pharmacist based in Melbourne.

Maxwell missed Australiaâ€™s tour to Pakistan because of his wedding in Melbourne. His wedding took place in front of 350 of his closest friends with beefed-up security. The added security comes after details of the wedding were leaked online.

A former Indian Premier League teammate had alerted Maxwell that the invitation to the Melbourne event, printed in Tamil, was being shared online.

Harbouring hopes of a Test

Maxwell has featured for Australia in the longest format of the game since the Bangladesh tour of 2017.

However, the white-ball specialist hopes that he will be considered when selectors pick their squad for the Test tour of Sri Lanka, expected to be held in June this year, as well for Australiaâ€™s next series in India.

.â€Iâ€™d love to be available for the Sri Lanka Test matches this year,â€ said Maxwell.