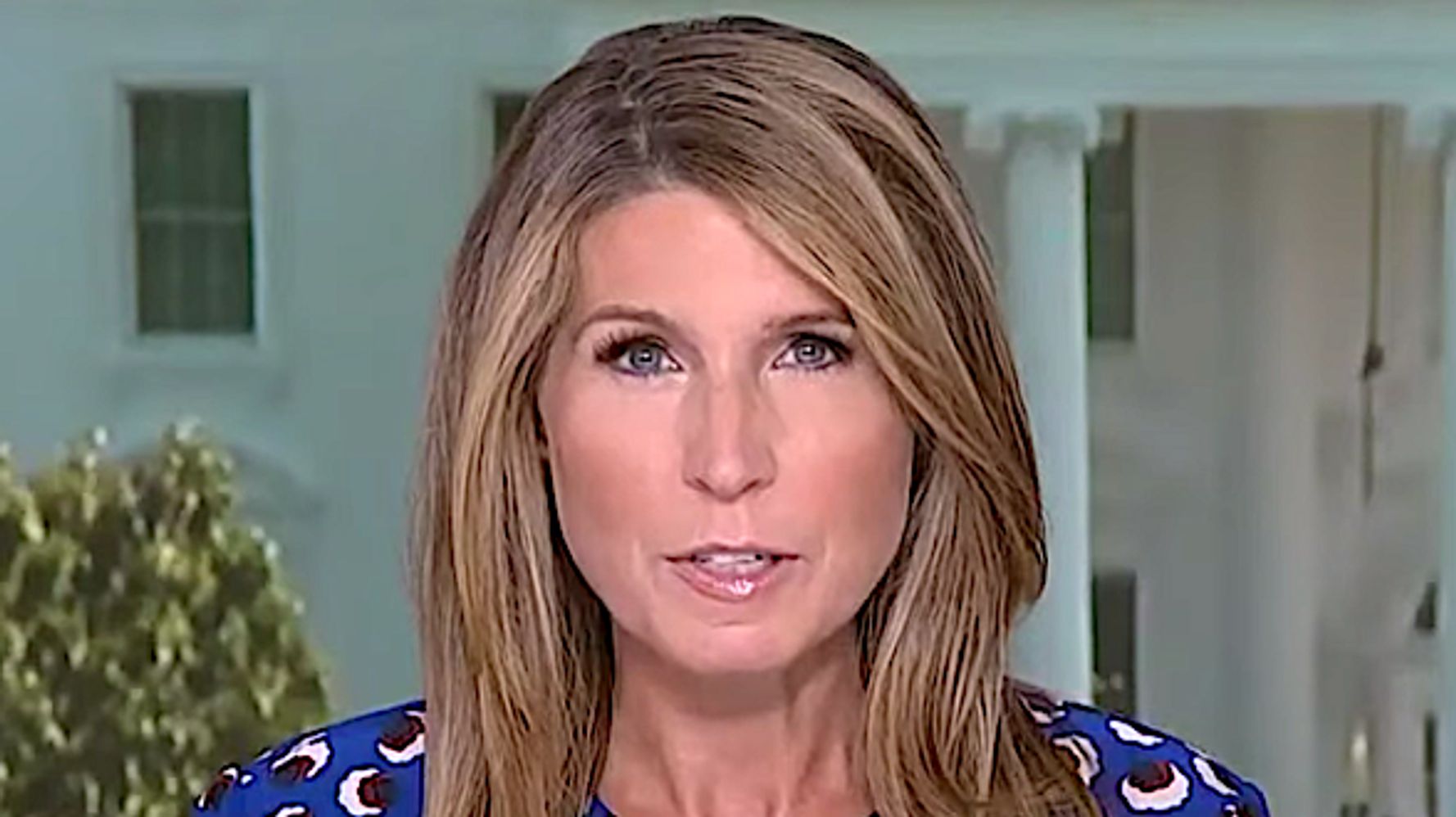 MSNBC host Nicolle Wallace flamed the new anti-abortion law in Texas on Monday as â€œgender apartheidâ€ that the conservative justices on theÂ U.S. Supreme CourtÂ â€œfor all intents and purposes have greenlitâ€ by voting 5-4 to not take action to block it.

Wallace described the law as â€œdraconianâ€ and â€œgender apartheid on the medical front for women.â€ She called it â€œmedievalâ€Â after the U.S. Supreme Court decision issued late Wednesday.

â€œIn refusing to block the draconian, near-complete ban in Texas, the Supreme Court has signaled its approval for what is the most restrictive abortion law in the country,â€ she noted on â€œDeadline: White House.â€Â

The new law prohibits getting an abortion at more than six weeksâ€™ gestation â€• before most women even know theyâ€™re pregnant â€• even in cases of rape or incest. It also essentially offers a bounty to private citizens who can file lawsuits claiming that such an abortion has been performed or that someone has aided in an abortion past the sixth week of pregnancy.

Under the law, anti-abortion vigilantes can sue doctors, nurses, even friends who drive a pregnant woman to an appointment for â€œaiding or abettingâ€ abortion care â€” and be rewarded with at least $10,000 if they win their case.

The stunning law is part of a growing assault on womenâ€™s constitutional rights as detailed by the Supreme Court in the landmarkÂ Roe v. WadeÂ decision, Wallace added.

â€œThe courtâ€™s decision last night is part of a larger battle playing out all across the country right now,â€ Wallace pointed out. â€œNinety-seven laws restricting abortion have been passed in 19 states since January of this year in what is the biggest wave of abortion restrictionsâ€ since the 1973 ruling.

Former acting Solicitor GeneralÂ Neal KatyalÂ agreed with Wallaceâ€™s assessment that the Supreme Court has essentially â€œgreenlit the overruling of Roe v. Wade overnight.â€ Clinics that provide abortion services â€œright now in Texas are basically closed to most patients,â€ Katyal added. â€œAnd what the Supreme Court said is OK for Texas will now be the greenlight for other states to do the same thing.â€Â Â

The Supreme Court decision was decried by the liberal justices on the high court,Â who called the decision â€œstunning.â€Â

â€œPresented with an application to enjoin a flagrantly unconstitutional law engineered to prohibit women from exercising their constitutional rights and evade judicial scrutiny, a majority of Justices have opted to bury their heads in the sand,â€ wrote Justice Sonia Sotomayor, joined by Justices Stephen Breyer and Elena Kagan. Chief Justice John Roberts wrote a separate dissent to the majority opinion.

For the rest of Wallaceâ€™s report on â€œDeadlineâ€ check out the video clip up top.