An inquiry into allegations of abuse at Muckamore Abbey Hospital is to be set up on October 11, the Health Minister has announced.

he date came in a statement issued by the minister to the Assembly setting up the terms of reference for the public inquiry.

Allegations of abuse at Muckamore Abbey Hospital, which is run by the Belfast Trust and located on the outskirts of Antrim, first came to light in 2017.

Seven people to date are to be prosecuted for a range of offences, including alleged ill-treatment and wilful neglect.

Police said they reviewed thousands of hours of CCTV footage as part of their investigation.

In June 2021 it was announced the inquiry will be chaired by senior UK barrister Tom Kark QC, who played a key role in the 2010 inquiry into avoidable deaths at Stafford Hospital, acting as Senior Counsel to the public inquiry into the failures at the Mid Staffordshire NHS Foundation Trust.

“I am honoured to be asked to Chair the Muckamore Abbey Hospital Inquiry by Minister Robin Swann and I am pleased that the terms of reference have now been published which I believe are wide enough to allow me and my panel to investigate the issues at Muckamore Abbey Hospital in considerable depth. We can now move forward with purpose,” said Mr Kark QC.

“There is no doubt that due to the size and scale of this Inquiry that it is expected to take some time. Further activity is required prior to the commencement of the public hearings and I would like to assure people that every effort is being undertaken to move forward swiftly.

“It is imperative that we engage with as many people as possible, and I would encourage those affected by the issues at Muckamore Abbey Hospital, to come forward early. Details of how to do so will shortly be posted on the Inquiry website.”

Mr Swann said the announcement about the inquiry terms of reference followed engagement with the patients and families affected.

He also confirmed the appointment of two expert personnel to the inquiry.

Prof Murphy is a chartered clinical and forensic psychologist as well as a Health and Care Professions Council member and fellow of the British Psychological Society.

She was president of the International Association of the Scientific Study of Intellectual Disabilities (IASSID) between 2008 and 2012.

“Muckamore Abbey Hospital patients and families remain in my thoughts as the Inquiry embarks on its statutory responsibilities and I would like to again acknowledge the severe hurt, distress and anxiety that have been caused,” said Mr Swann.

“I am confident the establishment of the independent Muckamore Abbey Hospital Inquiry will enable a full and transparent investigation of the circumstances of the abuse, and ensure lessons are learned in order to improve our healthcare systems and restore public confidence in our healthcare services.” 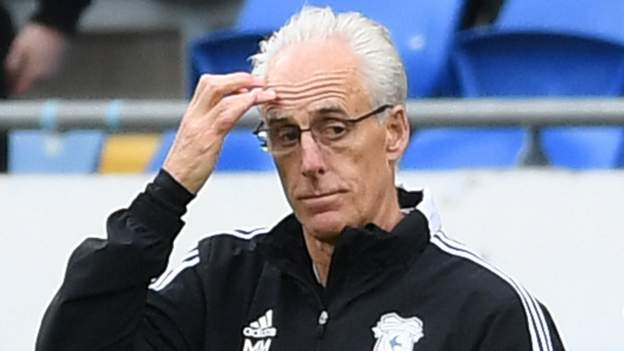