Multiple People Reported Dead After Shooting At A Virginia Walmart 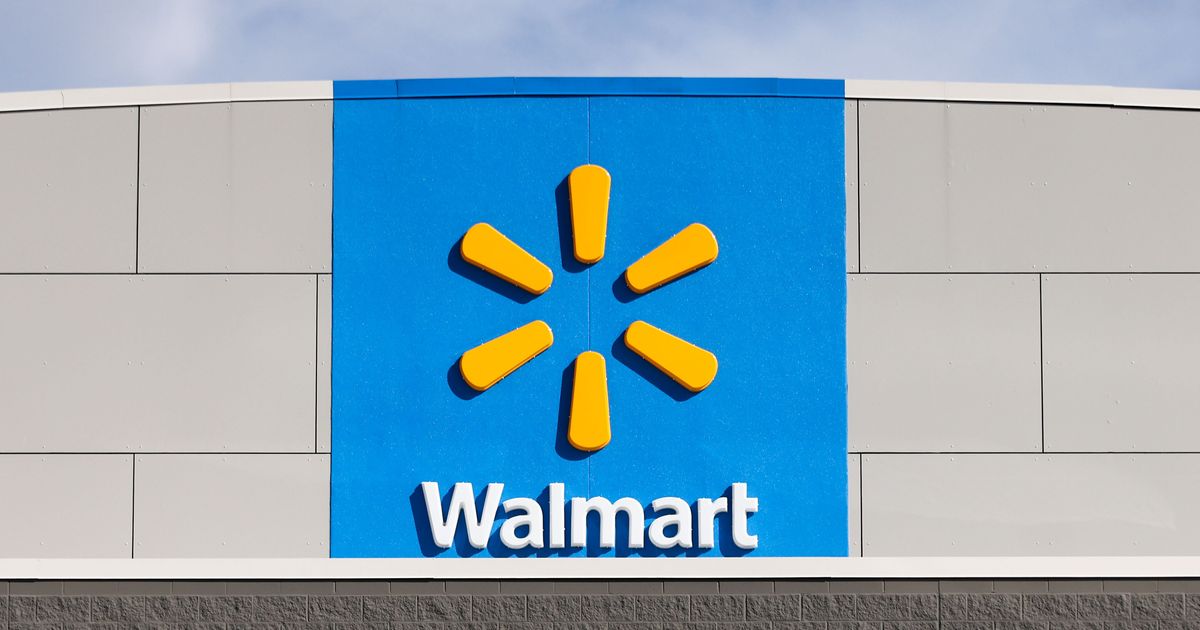 Multiple people were killed and others were reported injured by a gunman at a Walmart store in Chesapeake, Virginia, on Tuesday night, city officials said.

The shooting took place just after 10 p.m. local time while the store was still open to the public. One person was found dead outside the front entrance of the Walmart, but most of the victims were found inside the store, police told WAVY-TV.

A police spokesperson said he believed that less than 10 people had been killed, but there were no firm figures on fatalities or injuries as of early Wednesday morning.

The gunman was reported to be dead later Tuesday evening.

Chesapeake Police confirm an active shooter incident with fatalities at the Walmart on Sam’s Circle. The shooter is deceased. Follow us here for the only official updates. Our first responders are well-trained and prepared to respond; please give them space to do so.

Virginia state Sen. Louise Lucas (D) said she was “heartbroken” over the shooting, which occurred in her district.

I am absolutely heartbroken that America’s latest mass shooting took place in a Walmart in my district in Chesapeake, Virginia tonight. I will not rest until we find the solutions to end this gun violence epidemic in our country that has taken so many lives.