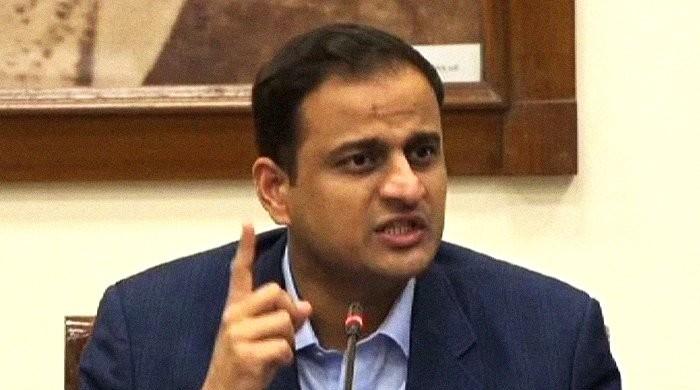 Adviser to Chief Minister Sindh, Murtaza Wahab, on Saturday appealed to the Federal and Sindh governments — as a parent  — to reconsider the reopening of educational institutes.

In a tweet, Wahab stressed that children may not be able to follow the COVID-19 safety protocols and that the infection has still not been eliminated across the country.

“The situation is still not certain and children may not be able to follow the [standard operating procedures],” he said in a tweet.

Earlier, on September 7, Federal Minister for Education Shafqat Mahmood had said that educational institutes will reopen across the country in phases starting September 15, as COVID-19 infections continue to decline.

The education minister said that the National Command and Operation Centre worked hard and consulted with members of think tanks, specialists, and kept reviewing the situation in the region.

“All universities, Higher Education Commission’s (HEC) institutes, and colleges will be reopened from September 15,” said Mahmood. “[The government] has allowed for classes of grades IX, X, and XI to be conducted [from September 15] as well.”

The minister had thanked parents for “patiently waiting” for the past six months, stating that the country is now able to reopen colleges and universities from September 15.

While stressing on the importance of monitoring children’s health, Mahmood said that students of grade VI, VII and VIII will be able to attend classes from September 23.

He said that on September 30, if “situation remains better” primary educational institutions will be allowed to reopen.

“In the next phase, decisions relating to [holding] examinations will be taken,” he said.

Mahmood clarified that vocational and skills-based institutes will also be allowed to reopen from September 15. He said that these included classes that focus on students of grade X and above.

“The reopening of schools is applicable on madressahs, public, private and vocational institutes as well,” said the minister. 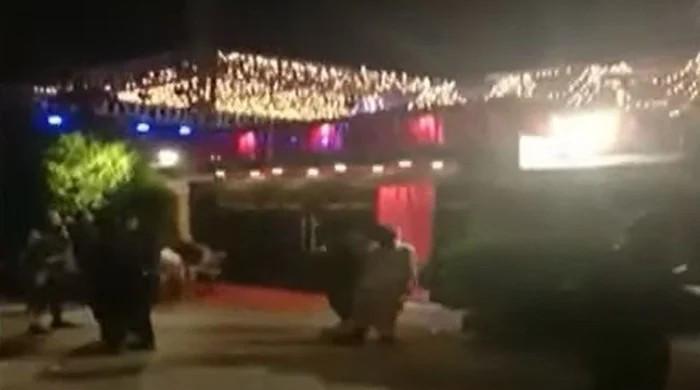