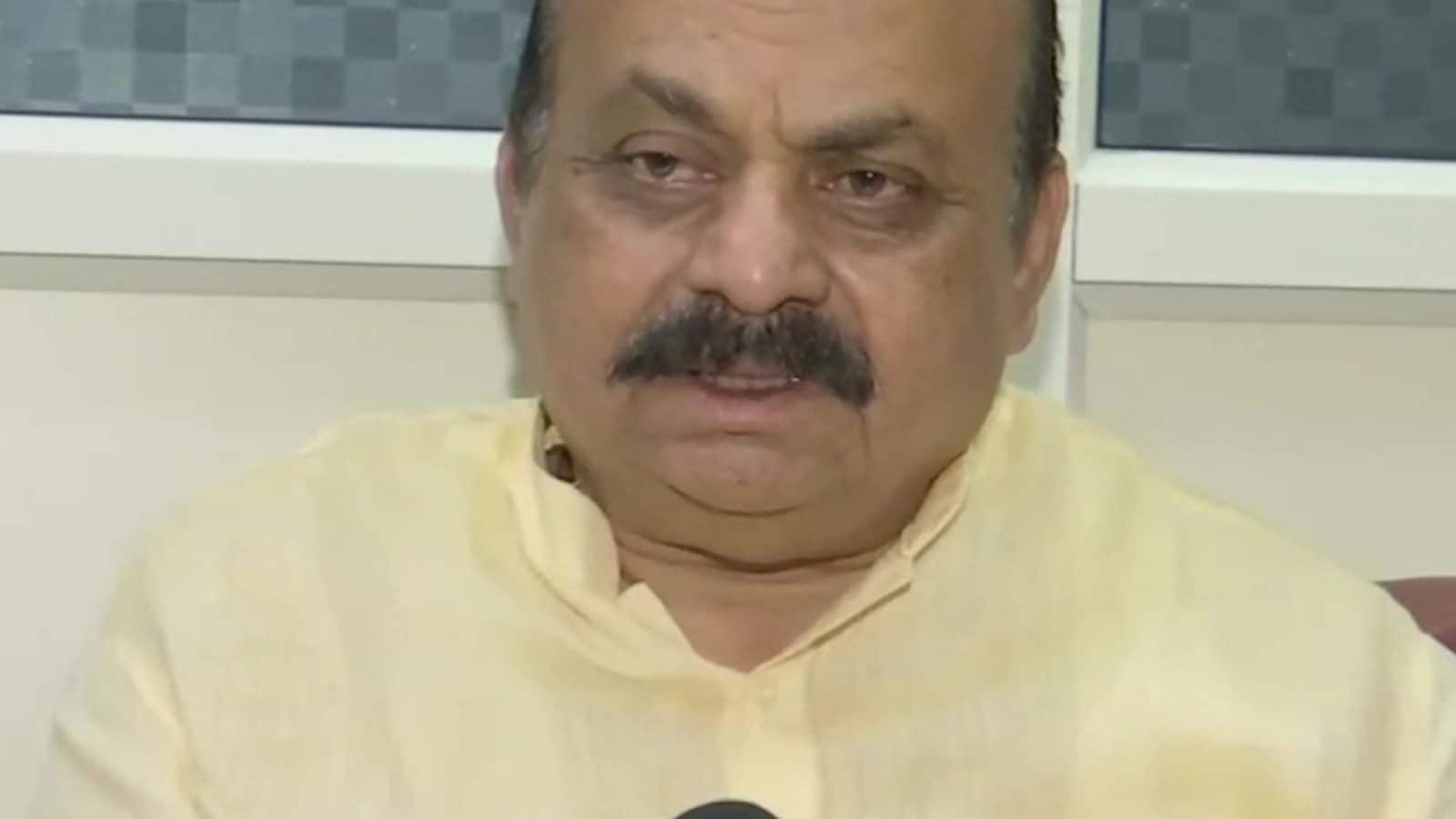 A Muslim girl student, who approached the Karnataka High Court to revoke the ban on hijabs inside classrooms in the state, on Thursday appealed to Chief Minister Basavaraj Bommai to allow a section of students to appear for second pre-university examinations beginning on April 22, wearing headscarves.

In a tweet to the CM, she said, “You still have a chance to stop our future from getting ruined. You can make a decision to allow us to write exams wearing hijab. Please consider this. We are the future of this country.”

Following the High Court order last month upholding the state government’s decision not to allow hijabs in classrooms, Aliya Assadi, who was one of the six petitioners who started the protest, had said that she would write examinations only if they were allowed to wear headscarves. If we are allowed to write exams, they need to allow us with hijab. Otherwise, we will not attend classes. We will not go to college without hijab, she had said.

The Karnataka HC had stated in its order that wearing a hijab is not an essential religious practice of Islam and that uniform rule should be followed in educational institutions, while dismissing the petitions.

While many Muslim girl students attended educational institutions and appeared for examinations without wearing hijabs, 40 girls from the Udupi had abstained from the first pre-university exam.

The petitioners had also challenged the High Court order in the Supreme Court, but their plea for an urgent hearing before the examinations was rejected by the Apex court.