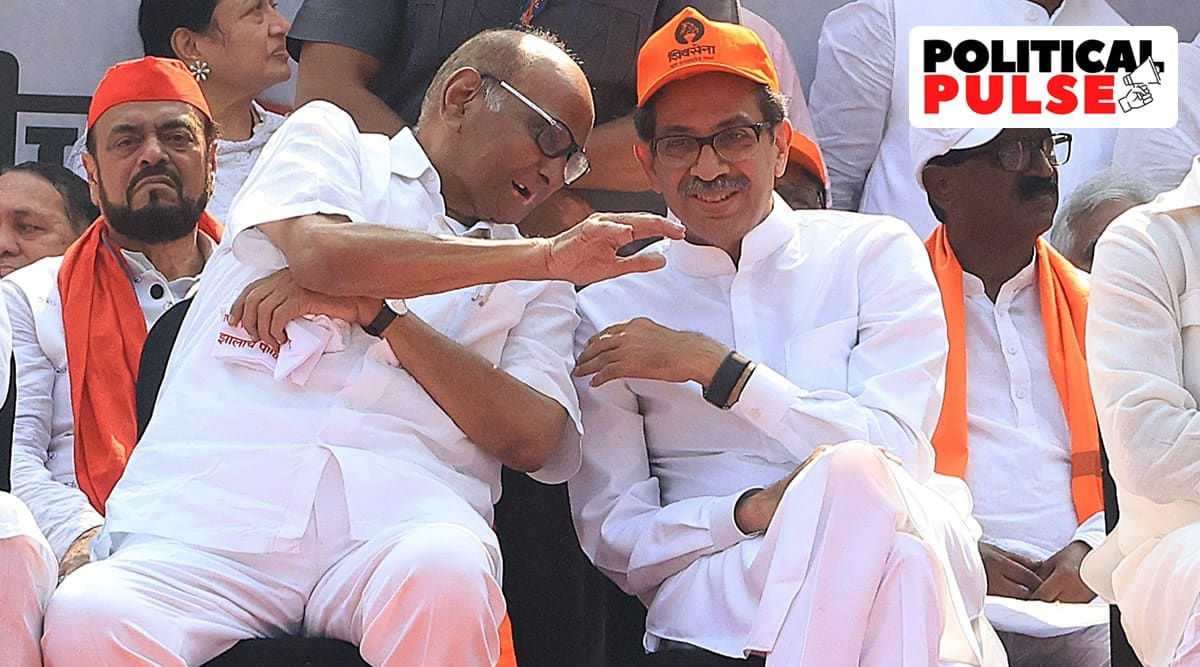 “The MVA is veering towards the view that it should contest both Kasba and Chinchwad seats. Though the ruling parties (Shinde Sena-BJP) are calling for an unopposed election as part of a tradition in Maharashtra (for bypolls), they (BJP) have in the past themselves not followed the tradition,” Uddhav Sena spokesperson Sanjay Raut said on Wednesday.

The NCP is gearing up to contest the seats. Last week, NCP leader Ajit Pawar made it clear that there was a growing demand from party leaders to contest Chinchwad, from where it has been fielding candidates since 2009. However, now that the Uddhav Sena has laid claim to the seat, it is likely to precipitate a strong reaction within the MVA. “The Congress and the NCP should decide who will contest the Kasba seat. But the Shiv Sena wants to contest the Chinchwad seat. We will put our view during the (next) MVA meeting,” Raut said.

The Uddhav Sena’s claim to the seat is based on the performance of Rahul Kalate who had given a tough fight to the late Laxman Jagtap of the BJP whose death necessitated the bypoll. Kalate was with the undivided Shiv Sena when he contested as a rebel candidate, getting support from both the NCP and the Congress.

Kalate confirmed that the Uddhav Sena was trying to field him from Chinchwad. “Yes, I got a call from party leaders enquiring whether I’m ready to contest the Chinchwad seat. I told them I’m ready to do so,” he told The Indian Express on Wednesday.

Meanwhile, the BJP is searching for an able candidate. Although the party is giving priority to Jagtap’s family members, the family of the deceased MLA is still undecided on whether to field Laxman’s brother Shankar or his wife Ashwini. “Most probably, the party will go with Ashwini Jagtap, to capture the sympathy from voters as well as the NCP, which has apparently decided not to field a candidate if Jagtap’s wife contests the election,” said a BJP leader.