Myanmar’s military junta searched, sealed and posted a warrant notice on a house owned by the parents of the country’s ambassador to the United Nations as part of a wider crackdown on former government officials loyal to the ousted democratically elected government, sources in the country told RFA.

Ambassador Kyaw Moe Htun said he opposed military rule during a U.N. special meeting on Feb. 26, several weeks after the military led by Sr. Gen. Min Aung Hlaing toppled the government run by Aung San Suu Kyi and her National League for Democracy (NLD) party on unfounded claims of fraud in the 2020 election, which the NLD had won in a landslide.

The junta over the past three months has seized about 70 properties of NLD lawmakers and other members of the party, many of whom have joined the National Unity Government (NUG) or local armed militias that collectively call themselves the People’s Defense Forces (PDF).

Junta security forces searched the ambassador’s parents’ empty home on Innwa Street in the country’s largest city Yangon on Wednesday and posted a warrant summoning Kyaw Moe Htun to trial under the Illegal Association Act. The warrant also said his assets had been confiscated.

“As far as I know, this home has very few visitors. Not many people live there,” a neighbor who saw the security team at the house told RFA’s Myanmar Service.

“No one was in the house when they came to seal it. They searched and then posted the warrant notice,” said the neighbor, who requested anonymity for security reasons.

The junta has called Kyaw Moe Htun and other NLD supporters “terrorists.”

“The Ministry of Home Affairs has issued an announcement that all assets related to the terrorists shall be confiscated, that is why they sealed off that house,” military spokesperson Maj. Gen. Zaw Min Tun told RFA.

The junta began seizing properties three months ago, using the country’s anti-terrorism laws as a justification. Among the 70 homes seized were those belonging to the NUG’s interim president, its ministers of health and education, and federal affairs, and a deputy health minister. Homes of former local government officials, student union leaders and NLD supporters were also seized.

The junta in August seized five homes belonging to NLD supporters in Myingyan township in the centrally located Mandalay region.

“Everything in my house was taken away. Same with the other NLD members’ houses here,” an NLD member who lost his house in the August seizure told RFA.

“They made an announcement over the loudspeakers and the houses were sealed off. The announcement said the houses are now state owned, administered by the military, and no one is allowed to go near them,” the NLD member said on condition of anonymity.

Residents told RFA that the military confiscated two barrels of fuel oil and a tractor from the house of the NLD chief in Myingyan’s Lae Thit village.

Win Aung, a key NLD supporter and protest leader who is currently on the run, told RFA that the military raided his house in the nearby Magway region’s Saetottara township, seizing a family car and a commercial vehicle.

“Only a few things in the house were left. Since they couldn’t find me, they took my two vehicles, … broke open the locked suitcases and all the boxes in the house, and took everything, including money I had stashed inside. The whole house is a terrible mess,” he said.

According to neighbors, the military came accompanied by local government officials and were trying to arrest Win Aung for allegedly sending money to PDFs to buy arms.

The military is breaking the law by seizing houses owned by National Unity Government members because the junta came to power illegally, Sali Lian Hmung Sakhong, the NUG’s Minister for Federal Union Affairs who lost his house in Hakha, Chin State, told RFA.

“Everything they do is illegal. … Min Aung Hlaing himself will be prosecuted one day for committing these illegal acts. He will face retribution. … He will be to blame for these wrongdoings,” he said.

Sali Lian Hmung Sakhong said he plans to file a complaint with the International Court of Justice.

Authorities summoned the family of former Ayeyawaddy Region Prime Minister Mahn Johnny and informed them they would seize his home in the town of Kyonbyaw, his son Saw Min Htike Kyaw wrote on social media this week.

Though the junta claims that seizing homes and assets of those who support terrorism is standard practice, amending laws to justify their actions is illegal, legal expert Kyee Myint told RFA.

“The military has no right to do that. The military has amended many, many laws. New laws have been enacted since Min Aung Hlaing took power. He seems to be trying to prove he is the king, the ruler, and that he doesn’t care about international law,” Kyee Myint said.

“He doesn’t seem to be bothered by anyone, the U.S. or China. Well, he cares a bit about China because he cannot ignore them. But America? He can’t be bothered. What will the U.S. do when diplomatic channels run dry? Will the U.S. invade? No, absolutely not. He knows that. They all know that. And that’s why they are doing all these things,” he said.

Political analyst Than Soe Naing said all the laws and declarations issued by the military council are part of a campaign to annihilate the NLD.

“Destroying homes, businesses and property is destroying basic human rights. The laws they are referring to are the laws they created to suit their actions” said Than Soe Naing.

RFA has learned the junta has also seized dozens of businesses owned by former NLD members and political activists.

According to statistics from the Thailand-based Assistance Association for Political Prisoners, the junta has killed 1,253 people since the Feb. 1 coup and arrested 7,144. 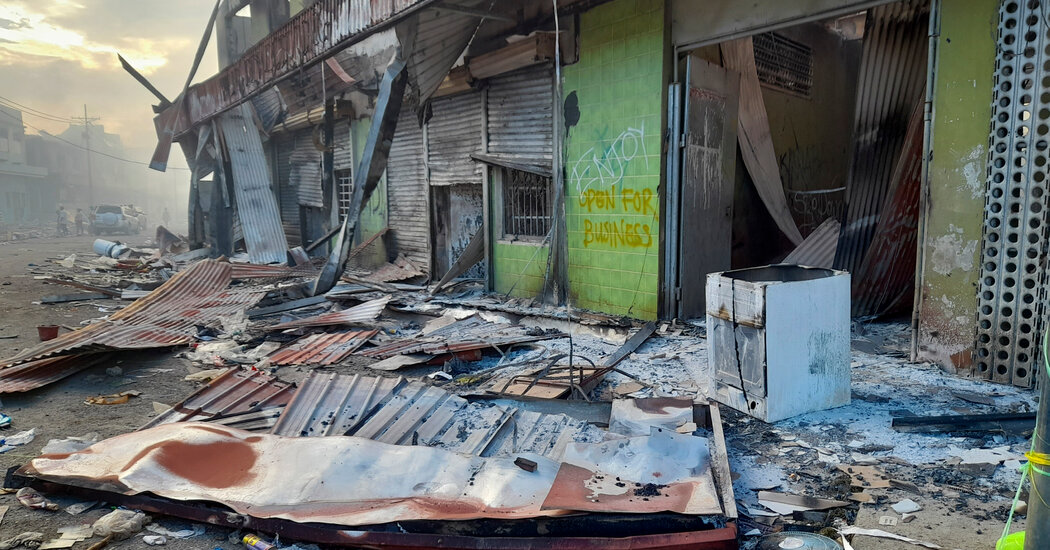 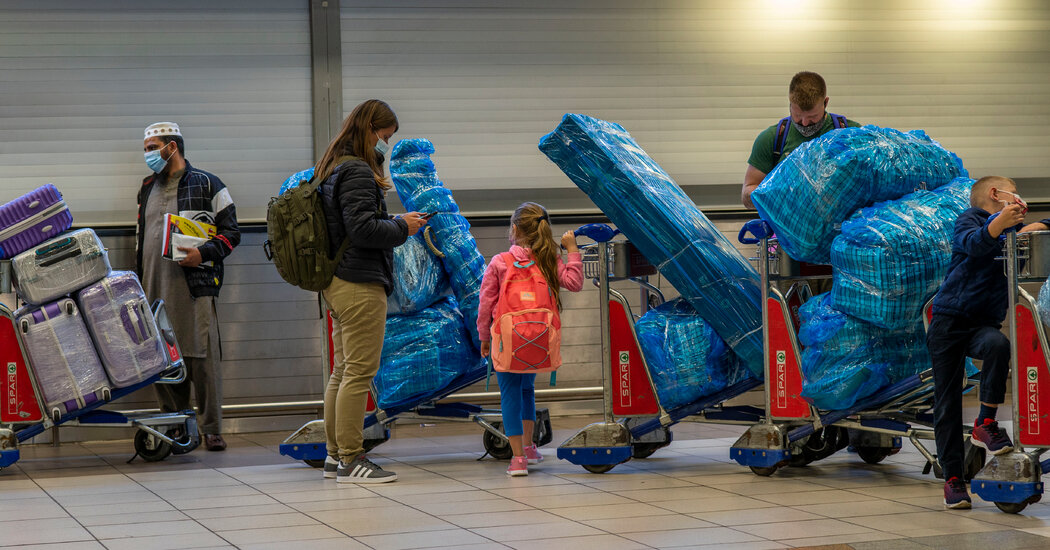