Responding to a call attention notice moved by PTI Senator Mohsin Aziz on construction flaws in the airport building, the minister confirmed that construction defects had been found in the main and cargo buildings of the airport that got completed during the last PML-N government tenure.

“We have found a number of irregularities (in construction of airport) and it is a long story of corruption,” he said. The minister said that there were construction defects in the second runway of the airport as well and this government had to do a patch work in it.

Khan informed the upper house of Parliament that Islamabad Airport which was inaugurated for construction on May 6, 2006 with the approved PC-1 of Rs 38 billion could be completed with the total revise budget of Rs 1.25 billion during 2018. He held the last previous regimes of PPP and PML-N responsible for escalation of cost of the project.

He said that 18 different packages were announced by previous governments for construction of airport but these were awarded only to “accommodate” and benefit the blue-eyed contactors and 50 percent mobilization allowance was issued in advance to them.

He said that some matters regarding flawed construction were in litigation and some were in arbitration and arbitration order has been issued in favour of government and Civil Aviation Authority (CAA). The arbitrator who is former Chief Justice of Pakistan Justice (retd) Tassaduq Hussain Jillani has ordered recovery of mobilization advance, he added. “But such orders have also been challenged in the court to linger on the matter.”

He added that Supreme Court had also taken suo motu notice on the issue and referred the matter to NAB and FIA for investigation. He assured the house that investigations into alleged malpractices would be completed and recoveries would be made in the matter.

Meanwhile, in a tweet on Friday, Ghulam Sarwar Khan reiterated that there were no contacts between him and leadership of PML-N, asking media to avoid airing concocted and unauthenticated news. “As already said, I have no intention to join the PML-N,” he said in a tweet. He also clarified that there was no mention of this false and concocted news during the meeting chaired by the Prime Minister.

In Senate, responding to another call attention notice moved by PML-N Senator Ms Nuzhat Sadiq, the Aviation Minister said that degrees of 1,800 employees, including engineers and technicians, of state-owned Pakistan International Airlines (PIA) were found to be bogus in an inquiry ordered by the Supreme Court. “All such employees have been dismissed from their services.”

He further said that credentials of 262 pilots of PIA had been suspected and after an inquiry, 50 pilots were dismissed from service as their licenses were either found to be fake or they were got issued while using illegal means. He said that licenses of 171 pilots were found to be genuine. He also informed the house that action was taken against those people of licensing authority of CAA who were involved in issuing fake licenses and they were also dismissed from their services besides FIA registered cases against them.

Earlier the mover Senator Aziz had told the house that different incidents of leakage of roof and collapse of roof ceiling of the main building of airport during rains have been reported during the last four years since the airport was completed and one last incident happened on July 19, 2021. He demanded that the people involved in this flawed construction of the airport should be identified and brought to book. 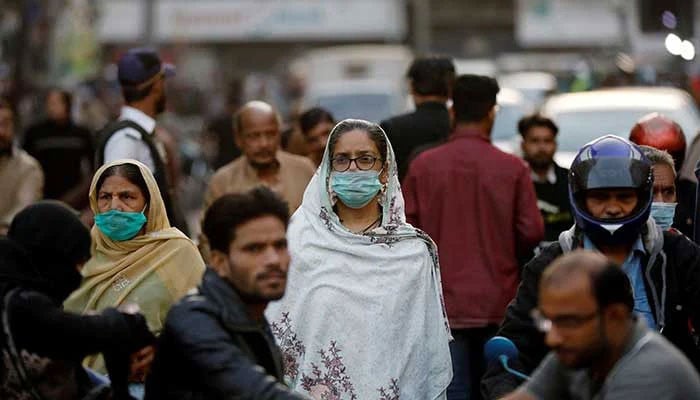 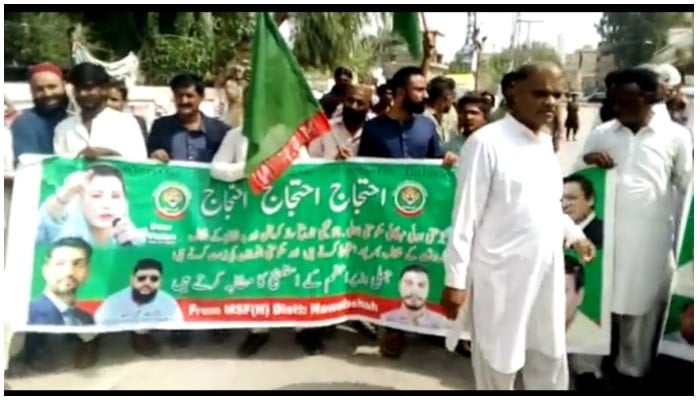