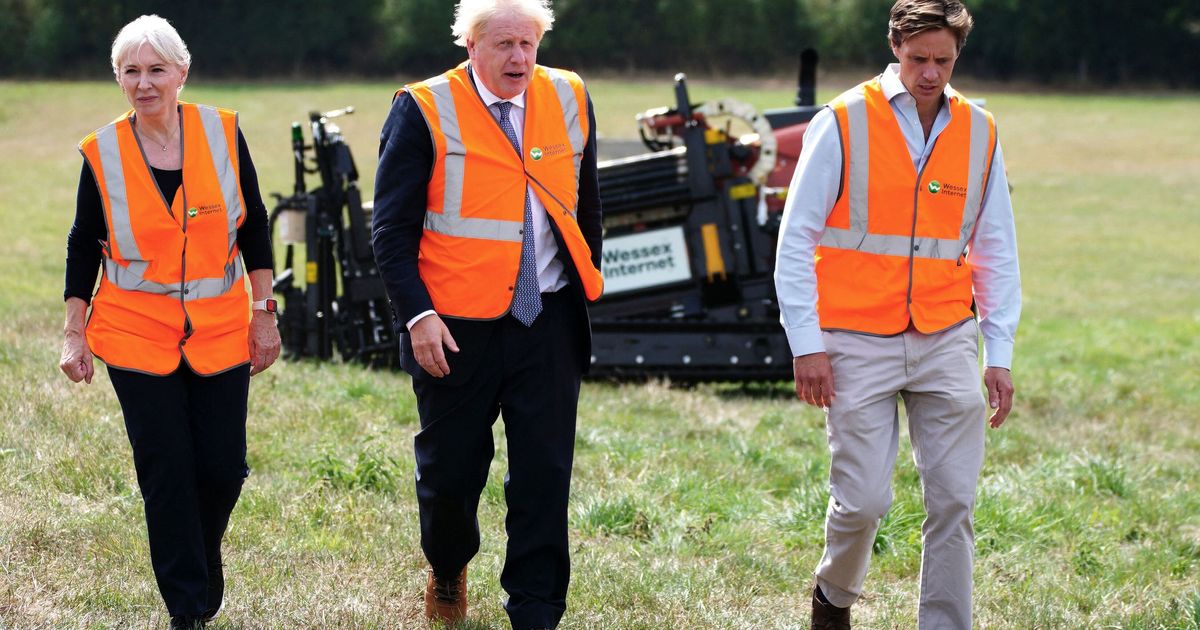 Boris Johnson is Britain’s most successful prime minister in a generation, Nadine Dorries has insisted.

The culture secretary said the Conservatives would “regret” booting him out of office.

She also claimed that “lots” of prime had received fixed penalty notices, like Johnson did over partygate.

Her comments came as voting in the contest to succeed Johnson as Tory leader and PM is set to close at 5pm today.

He was forced to quit after dozens of his own ministers resigned over his handling of the Chris Pincher scandal.

In an attempt to play down Johnson’s partygate fine, the minister said: “I’m sure there are lots of prime ministers who have received fixed penalty notices for lots of things – speeding, no?

I”t’s a fixed penalty notice, I’ve certainly had two, so I’ll hold my hands up to them.”

Laughing, Dorries added: “Sorry, I didn’t have fixed penalty notices for partyate. They were for speeding.”

Meanwhile, it has emerged that Number 10 has commissioned legal advice from Lord Pannick, a top QC, in an attempt to undermine a parliamentary probe into whether Johnson misled parliament over partygate.

If found guilty, he could be suspended from the Commons and ultimately removed from parliament by a recall petition.

But his supporters say it is wrong that the committee will not rule on whether Johnson knowingly misled MPs.

Nadine Dorries told the Daily Mail: “This expert legal opinion shows that the inquiry was a biased, Kafkaesque witch-hunt – it should now be halted before it does any more damage.

“As a minister, you simply cannot verify every single piece of trusted advice and information you are given in good faith by well-intentioned and conscientious senior officials.

“What this potentially does is set a trap for every minister in the future, and it’s a chilling prospect for the future of our democracy.”