Naomi Osaka Withdraws From Tennis Tournament: ‘Sick To My Stomach’ Over Police Shootings 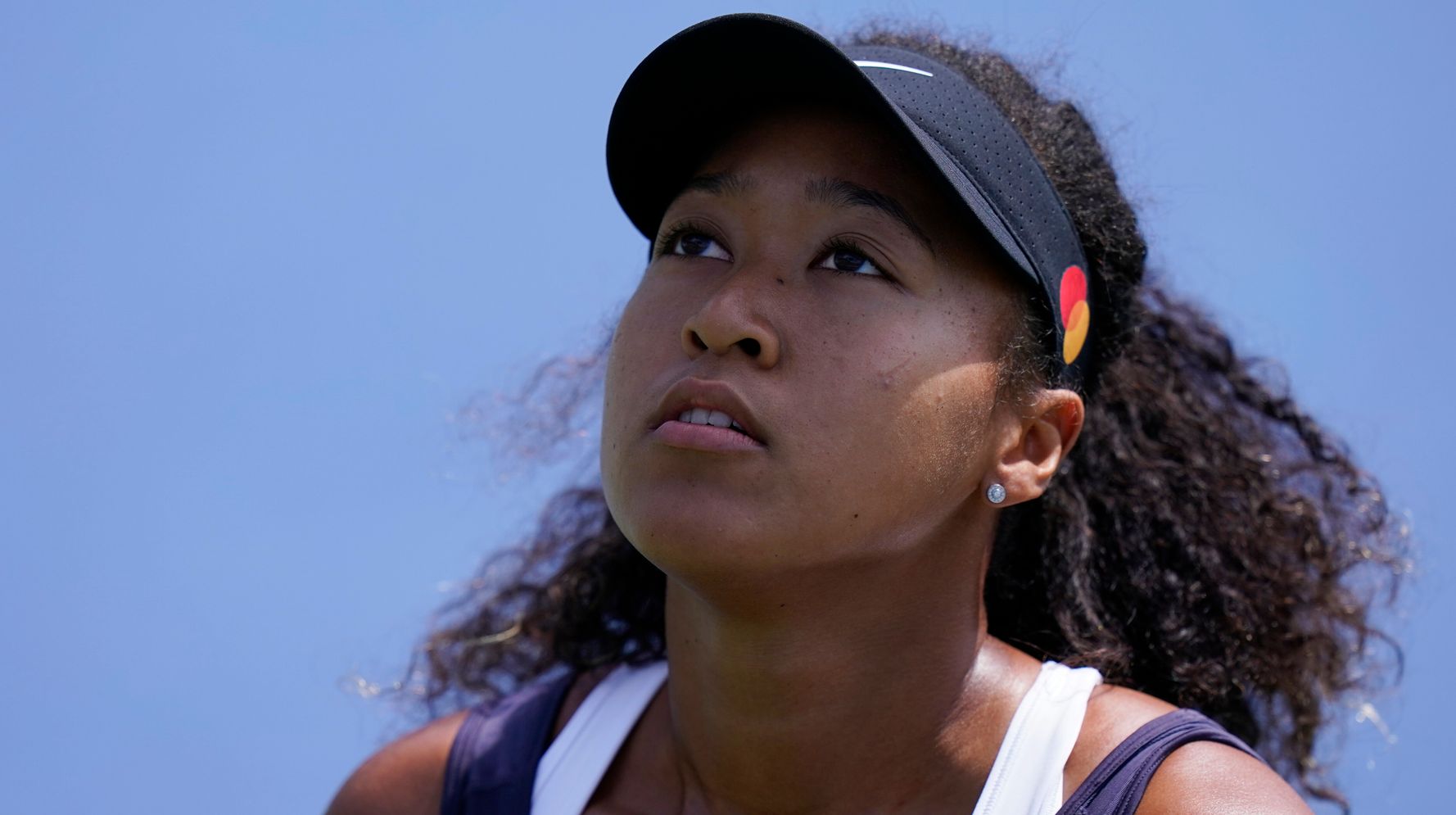 Naomi Osaka withdrew from the Western & Southern Open tennis tournament on Wednesday, which organizers later announced would be paused for one day, after a wave of protests in other sports over theÂ police shooting of Jacob BlakeÂ and other Black men and women.

The two-time Grand Slam winner was slated to play in the semifinals in New York City on Thursday against Belgiumâ€™s Elise Mertens. Following the lead of players in the NBA, WNBA and on some Major League Baseball and Major League Soccer teams, Osaka said she would not play as a protest against the continued police violence against Black people. The WTA later announced that the tournament would be paused on Thursday to recognize the moment.

â€œBefore I am an athlete, I am a black woman,â€ Osaka wrote in a statement posted on social media in both English and Japanese. â€œAnd as a black woman I feel as though there are much more important matters at hand that need immediate attention, rather than watching me play tennis.â€

Osaka, who is ranked No. 10 in the world in the Womenâ€™s Tennis Association, said that, although she didnâ€™t expect drastic results from her decision not to play, if she could kickstart a conversation in a largely white sport, she would consider that a â€œstep in the right direction.â€

â€œWatching the continued genocide of Black people at the hand of police is honestly making me sick to my stomach,â€ she wrote. â€œIâ€™m exhausted of having a new hashtag pop up every few days and Iâ€™m extremely tired of having this same conversation over and over again. When will it ever be enough?â€

Western & Southern Open organizers said in a statement that, â€œas a sport, tennis is collectively taking a stance against racial inequality and social injustice that once again has been thrust to the forefront in the United States.â€ Play would resume on Friday, organizers said.

The tennis starâ€™s decision comes amid an unprecedented wave of athlete protests set off by the Milwaukee Bucks. The NBA team, based not far from Kenosha, Wisconsin, where police shot Blake seven times in the back on Sunday, staged a walkout of Wednesdayâ€™s game against the Orlando Magic, prompting the NBA to also postpone the nightâ€™s other two playoff games. The WNBA subsequently canceled its games for the evening, too, as did the MLS for its remaining matches and some baseball teams.

Blake has been left paralyzed from the waist down, according to his attorney. Protests and unrest have broken out in Kenosha and around the country this week as demonstrators call for the police involved to be held accountable. The demonstrations turned deadly on Tuesday night when armed white vigilantes arrived in Kenosha to â€œprotectâ€ property, leaving two people fatally shot and another wounded.