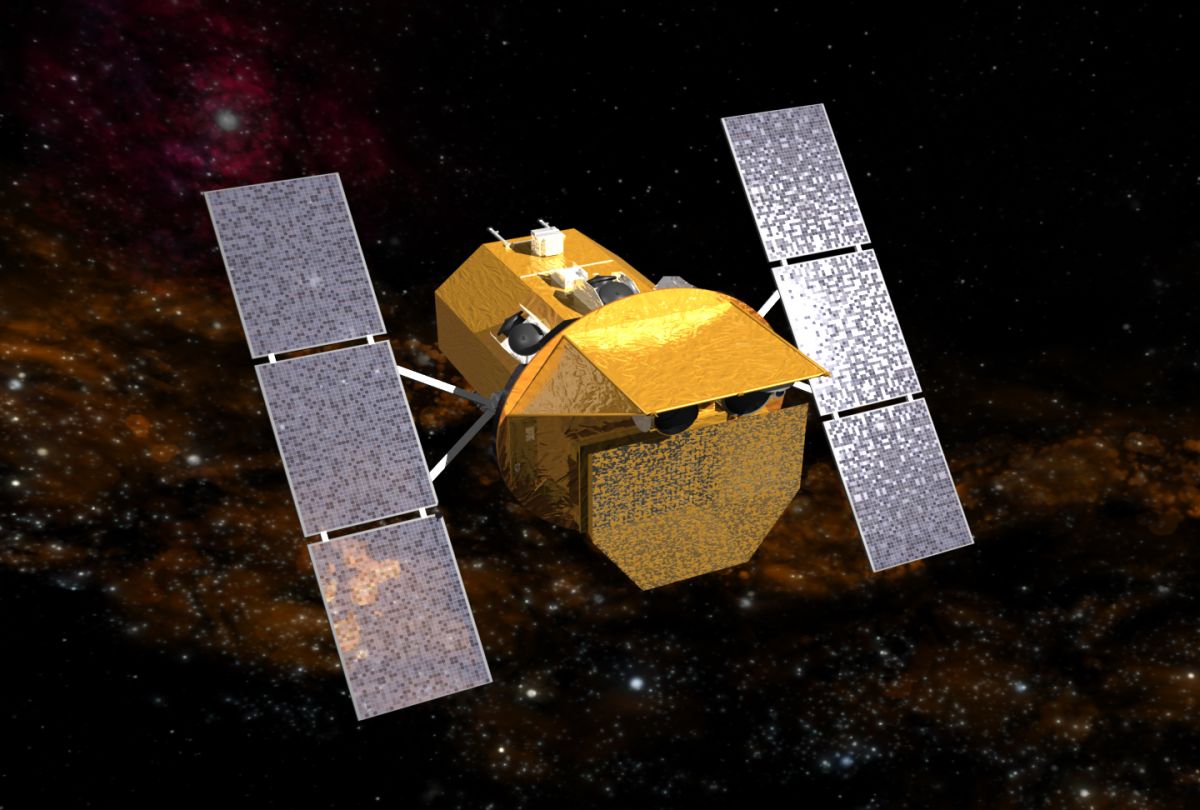 On Tuesday night (Jan. 18), the observatory, a gamma-ray hunting space telescope originally called the Swift Gamma-Ray Burst Explorer, went into safe mode and paused all science work. This maneuver may have been in response to a reaction wheel failure, which the mission team continues to explore.Â

Swift uses a total of six reaction wheels to autonomously point itself in the direction of possible gamma-ray bursts (GRBs). When the observatory detected the issue this week, it turned off the problematic wheel was turned off, according to a statement from NASA. This is the first reaction wheel failure in the telescope’s 17 years of operating in space.

While the team continues to work on the suspected failure of the sixth wheel, mission personnel also hope to get Swift’s science instruments back up and running with just five wheels, the statement noted.Â

The Swift Observatoryâ€™s science instruments went into safe mode after a possible reaction wheel failure. Pointed science observations are temporarily suspended while the team investigates the issue. The instruments and other 5 wheels remain in good health. https://t.co/6rYTyu6yTg pic.twitter.com/tCkLU7jdSAJanuary 20, 2022

Swift launched to space in 2004, having been named for the mission’s principal investigator Neil Gehrels, who died in 2003. The space telescope lifted off on a mission to study gamma-ray bursts, incredibly energetic explosions in faraway galaxies. The short-lived bursts are the most energetic form of light, according to NASA, and can last anywhere from mere milliseconds to hours.Â

Astronomers think they could originate from supernova explosions or from collisions between neutron stars, the dense remnants of supernovas. The spacecraft was sent to observe and study these bright phenomena, which scientists are still working to understand.Â