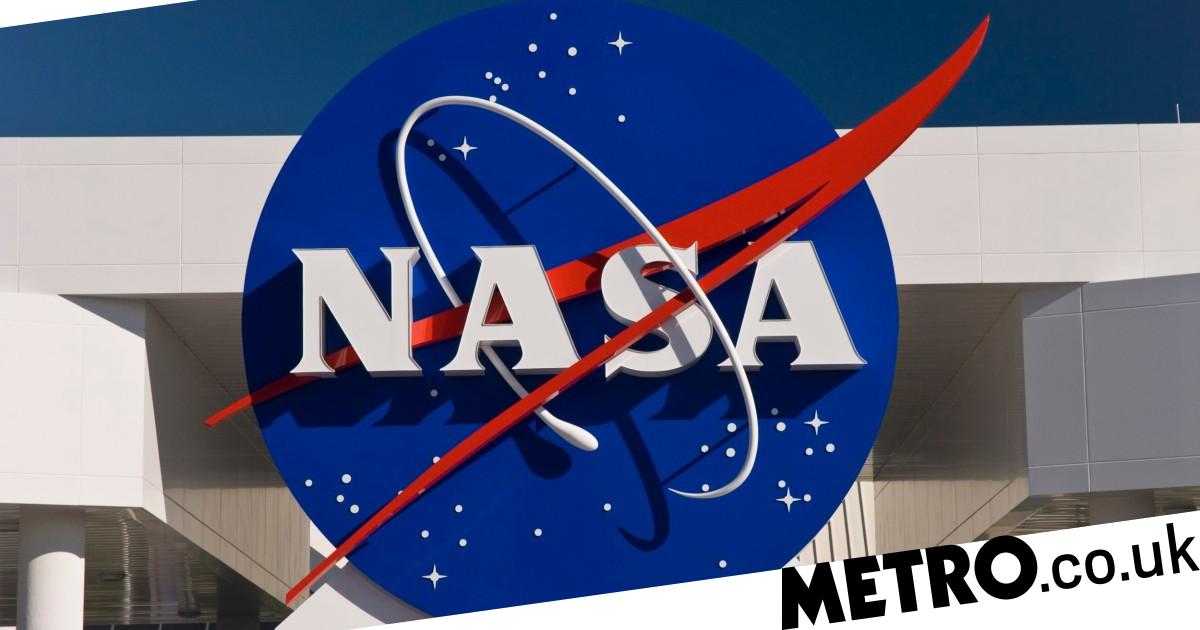 Nasa has had a busy year.

Despite the ongoing pandemic, the US space agency has found time to land a rover on Mars, launch a mission to divert an asteroid and even get sued by billionaire Jeff Bezos.

But one thing the National Aeronautics and Space Administration continues to do is publish awe-inspiring photos.

We’ve had a look back at a few of our favourites from the last twelve months.

Thomas Pesquet, a French astronaut currently aboard the International Space Station (ISS) posted an incredible image of aurora lights snaking out over the planet.

Pesquet captured the shot on August 20 from his vantage point 250 miles above the Earth.

It’s one of the best pictures of the aurora ever taken from the ISS but Pesquet didn’t specify if it was the aurora borealis (Northern Lights) or aurora australis (Southern Lights) or the part of the planet it was appearing over.

‘Another aurora but this one is special as it is so bright. It is the full moon lighting up the shadow side of Earth almost like daylight,’ Pesquet said on Twitter.

Usually, the pits are hidden from view due to cloud cover – but in this case, the skies were clear and the pits are illuminated by reflected sunlight.

The image is of a region of south-eastern Peru known as Madre de Dios. The area is home to a huge, unregulated industry of gold mining with workers trying to find the precious metal to make a living.

As a result, vast areas of forest have been destroyed causing a huge threat to areas of local biodiversity.

This picture captures the ‘Eye of Sahara’ in western Africa but, as Pesquet mentions, you’d think it was an image of Mars.

‘I thought I was orbiting Mars when I saw this view! No cloud in sight and the red and ochre colors stretching to the horizon,’ Pesquet captioned the images.

‘This is how I imagine the Perseverance rover would have seen Mars on its approach to landing.’

The little helicopter that could

This image shows the moment Nasa achieved a powered, controlled flight on another world.

The Ingenuity helicopter took to the Martian skies in April as part of a technological demonstration.

However, Nasa didn’t learn of the mission’s success until several hours later due to the time lag transferring data from Mars to Earth.

The tiny ‘copter took off from the ground and hovered in the air at around 10 feet (three metres) for about 20 to 30 seconds before descending and touching back down on the Martian surface.

Ingenuity uses two rotors that spin in opposite directions to lift the drone off the ground.

A pretty iconic moment in the timeline of space exploration.

If you want to really dig into the best Nasa has to offer, you can find the space agency’s catalogue of Image of the Day photos right here.


MORE : Nasa and SpaceX to crash satellite into an asteroid – here’s why

Is Interning for an Influencer Worth It? 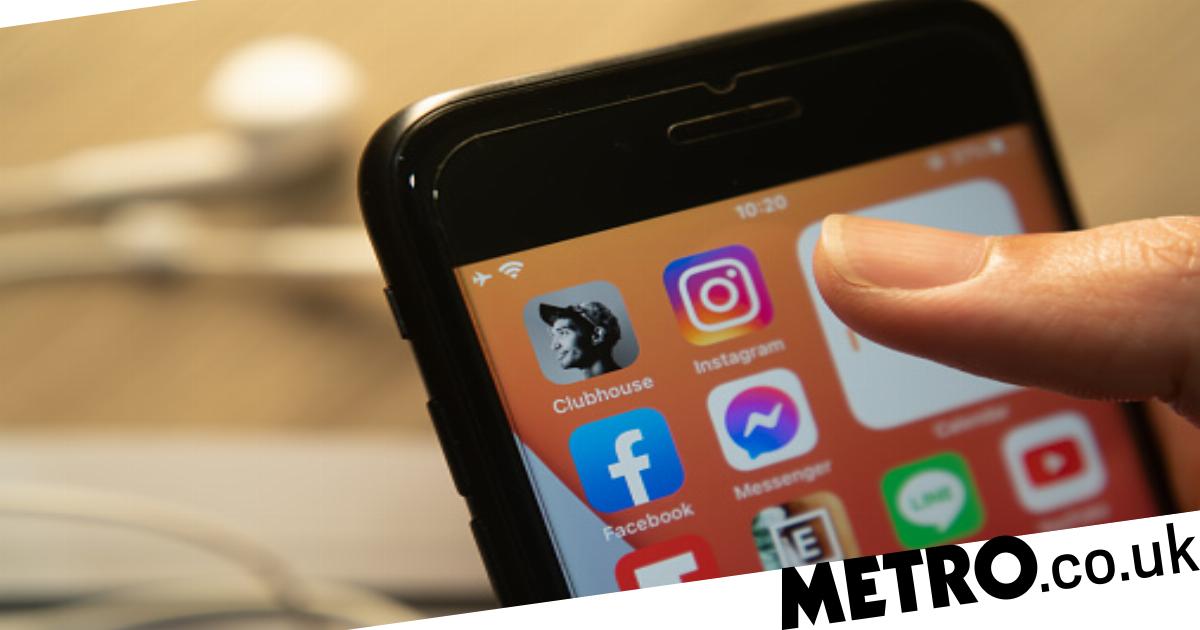