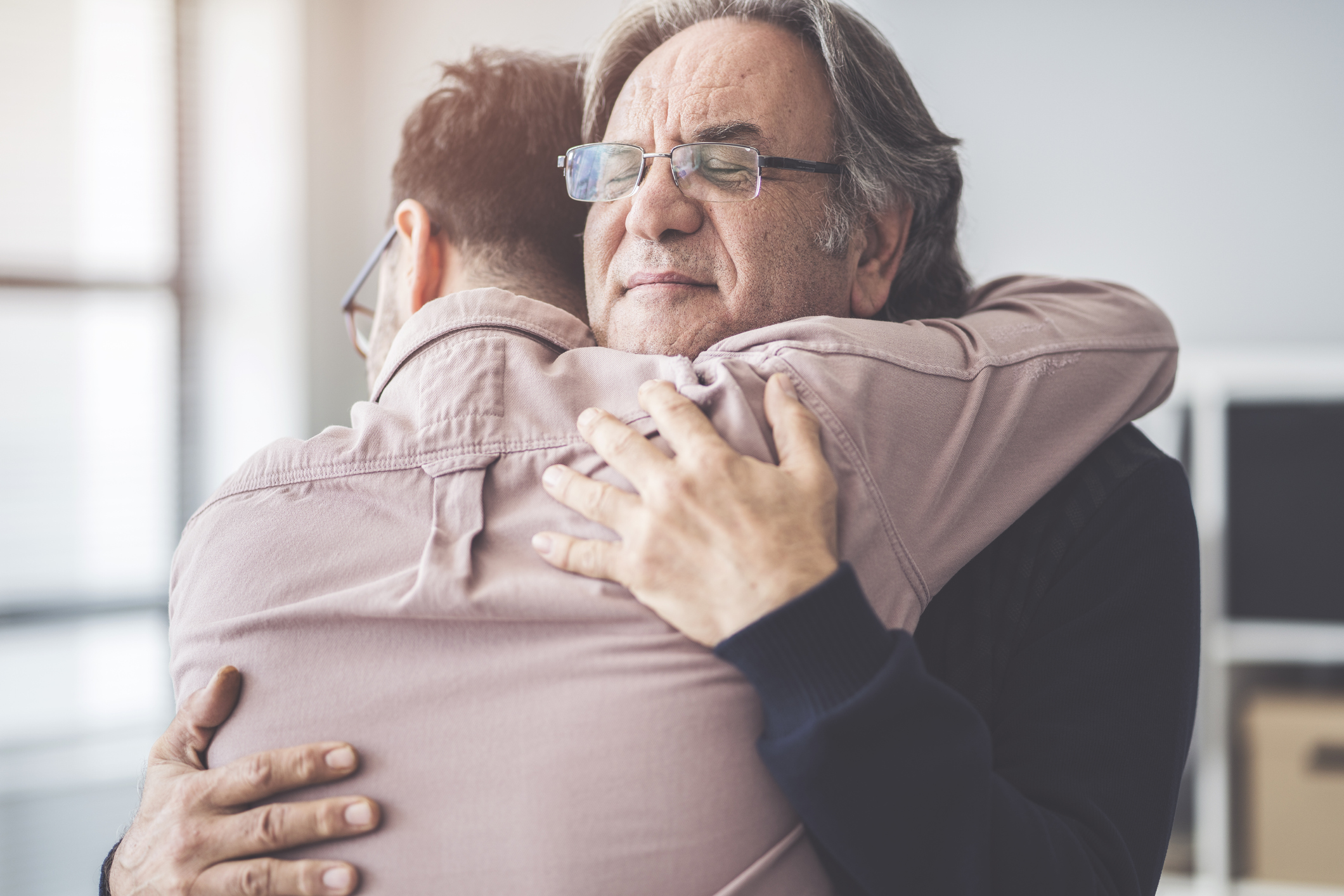 Acts can speak louder than words and wrapping your arms around another is one of life’s great pleasures.

As a result, this tactile expression of love and support is allocated the recognition it deserves on National Hugging Day, observed this year on Friday, January 21.

What Is National Hugging Day?

Also known as Global Hug Day, the event was first widely celebrated in 1986 after being published in Chase’s Calendar of Annual Events and is now thought to be recognized around the world.

A statement on the event’s official site describes National Hugging Day as “the culmination of 36 years of educating and promoting to citizens of our global community the values and benefits directly related to love and kindness through the power of consensual hugging.”

Newsweek has contacted its listed creator and founder, Kevin Zaborney, for comment.

Care should always be taken with those who are potentially uncomfortable with displays of public affection. In such situations, it is advised to ask first before hugging and exchanging one another’s arms, especially when observing social distancing.

However, a wealth of research suggests positive touch, such as hugs, can improve physical, emotional and spiritual health.

One hugging study, involving approximately 100 close couples, saw the sample given the stressful task of public speaking. Before the task, half the group had the benefit of receiving a meaningful hug from their partner, while the other half just rested quietly alone.

Both sexes in the hugging group displayed lower stress levels, indicating having a supportive partner hug them actually decreased stress.

But singletons should not despair, as further research found even hugging an inanimate cushion while having a stressful encounter can also lower stress levels.

A study sample used cushions to explore the impact of a hug while examining participants talking to a stranger on the phone. One group was made to hold their conversation while hugging a human-shaped cushion that doubled as a phone, which was found to lower stress levels.

The researchers concluded this could relate to the hug posture itself, with the manner of opening the arms to create space plausibly instrumental in reducing cortisol levels.

Another study found a correlation between the number of affectionate touches made between a coupleâ€”in addition to sharing concerns togetherâ€”can result in higher levels of oxytocin, a hormone playing a role in social bonding.

The research even indicated oxytocin levels were significantly higher than that of the members of a group of singles who were not currently in a romantic relationship.