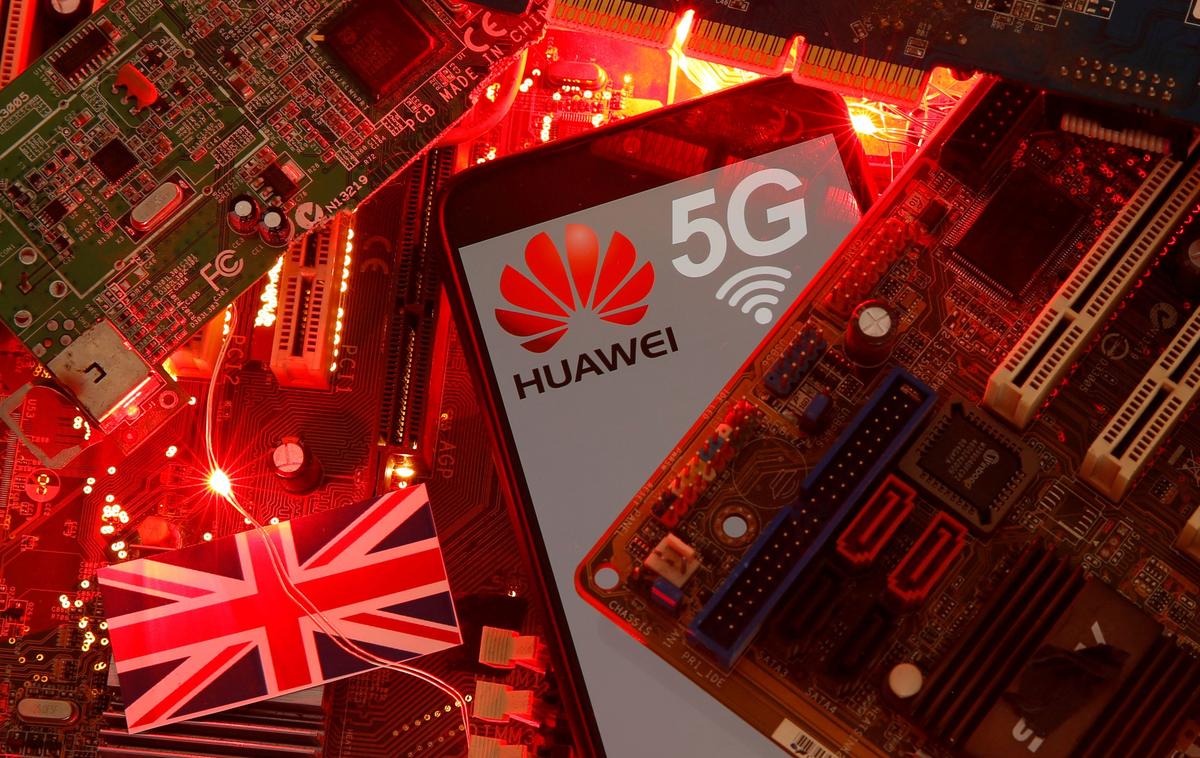 LONDON (Reuters) – The head of the NATO military alliance said on Wednesday that the West could not ignore the rise of China and so it was important that the United Kingdom had a review of the role of Huawei in its 5G network to ensure its security.

FILE PHOTO: The British flag and a smartphone with a Huawei and 5G network logo are seen on a PC motherboard in this illustration picture taken January 29, 2020. REUTERS/Dado Ruvic

NATO Secretary General Jens Stoltenberg said China was coming closer to the West in various ways – in the Arctic, in cyberspace and in critical infrastructure, including telecommunications.

â€œI trust that the UK government will design their networks in ways that protect the networks and make sure that the UK has secure 5G networks,â€ Stoltenberg told BBC radio.

â€œTherefore, also I think it is important that there now will be a new review looking at exactly how to make sure that should happen,â€ he said.

As part of a broader reassessment of relations with China, Britainâ€™s National Cyber Security Centre is analysing the impact of recent U.S. sanctions on Britainâ€™s decision earlier this year to allow Huawei a role in building its 5G network.

Defying Britainâ€™s closest ally in favour of China on the eve of Brexit, Johnson ruled that â€œhigh-risk vendorsâ€ such as Huawei [HWT.UL] would be allowed into the non-sensitive parts of the 5G network.

But the coronavirus outbreak, disagreements over Hong Kong and U.S. President Donald Trumpâ€™s anger over China has prompted Britain to reassess relations with Beijing.

â€œChina is coming closer to us, we see that in the Arctic, we see they are heavily investing in critical infrastructure in Europe, and we see of course China also operating in cyberspace,â€ Stoltenberg said.

â€œSo this is not about deploying NATO into the South China Sea but responding to the fact that China is coming closer to us.â€

The North Atlantic Treaty Organization was created in 1949 by the United States, Canada, France, the United Kingdom and other western European states to provide collective security against the Soviet Union. The Soviet Union collapsed in 1991.