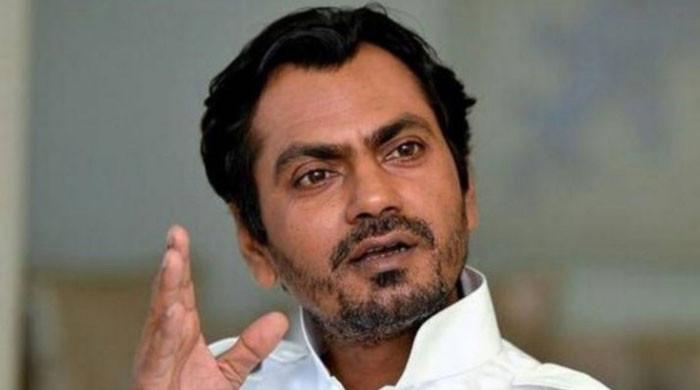 During an interview, Bollywood actor Nawazuddin Siddiqui talked about his film No Land’s Man getting nominated at the Busan Film Festival for Kim Jiseok Award.

The 47-year-old actor said, “It feels great to receive such a massive response from the audience. I am glad to learn that the viewers are interested in cinema like No Land’s Man.”

He added, “The film is a satire on the issues that we as a world are facing. I am sure that everyone across the globe will connect with the film and the subject that it brings forth.”

In the film which has been directed by Mostofa Sarwar Farooki, Siddiqui stars with Megan Mitchell, Eisha Chopra, Vikram Kochhar, Tahsan Rahman and Kiran Khoje. 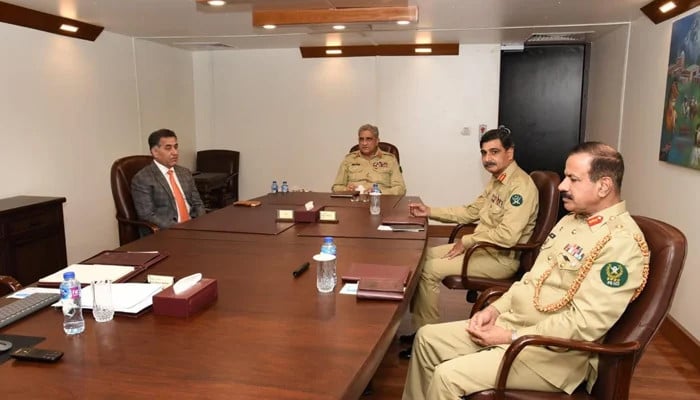 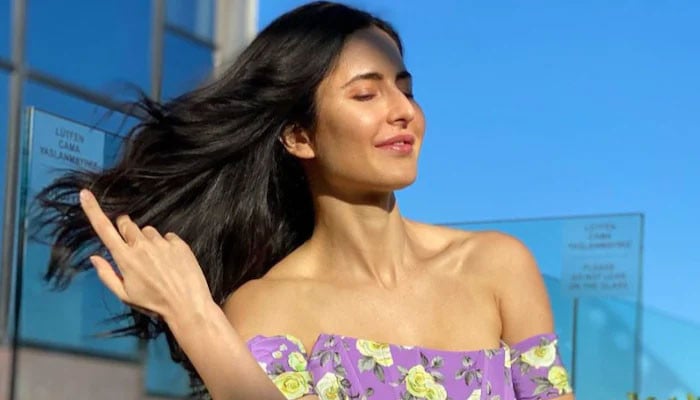