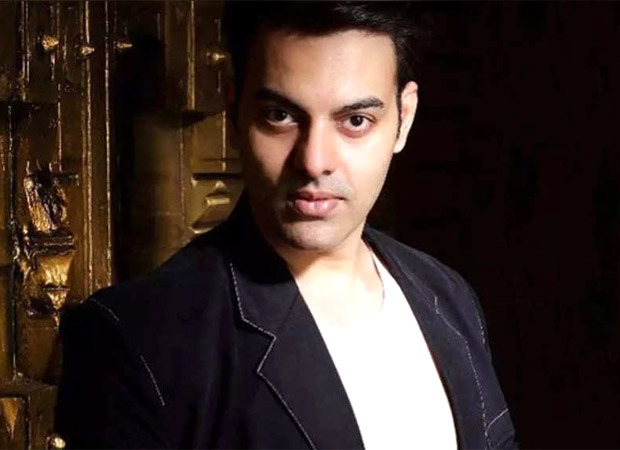 The Narcotics Control Bureau has arrested Bollywood and TV actor Gaurav Dixit after getting ‘MD’ and ‘Charas’ from his house.

As per ANI, “NCB arrested TV actor Gaurav Dixit after MD and Charas was recovered from his residence in a raid. He has been arrested in connection with the interrogation of actor Ajaz Khan.”

The NCB official said that Gaurav will be produced in court for custody.

Earlier in April, NCB found large quantities of illegal drugs at his residence in Lokhandwala. As soon as the actor and his friend spotted police at their house, they fled away and since then they were on the search of him.

Gaurav is known for acting in films, TV and commercials. He has worked in Happy Bhaag Jayegi, Happy Phirr Bhag Jayegi, Dahek: A Restless Mind, The Magic of Cinema and Ganga Ke Paar Saiyan Hamar. He also starred in a TV show titled Seeta Aur Geeta. 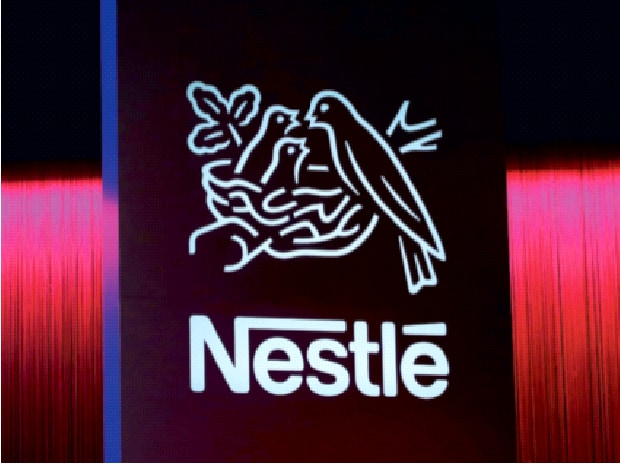