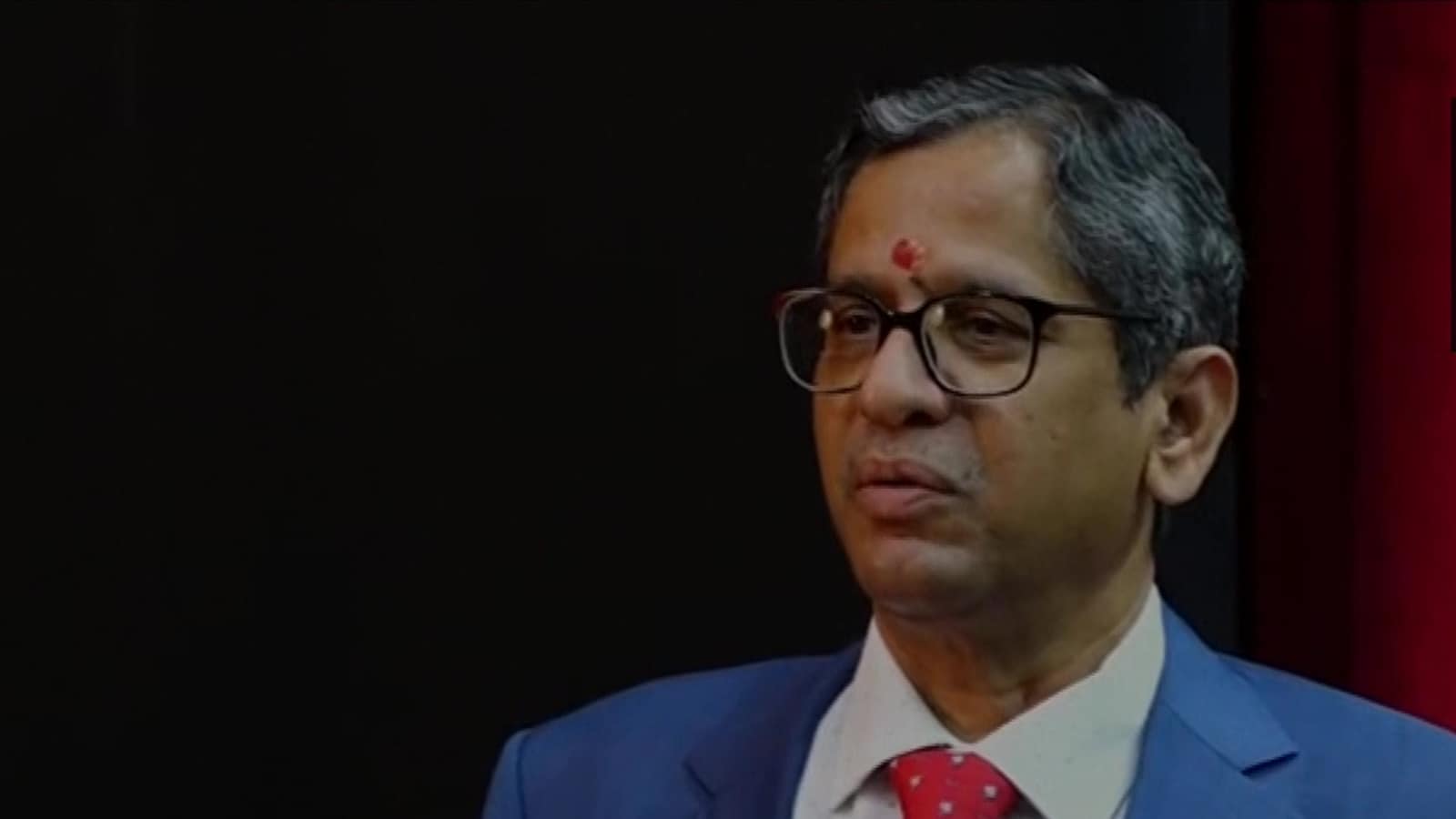 Chief Justice of India N V Ramana on Saturday called for steps to address the “grave” issue of the high number of undertrial prisoners that is affecting the criminal justice system, saying there is a need to question procedures that lead to prolonged incarceration without any trial. Out of 6.10 lakh prisoners in the country, nearly 80 per cent are undertrial prisoners, he said at an event here and lamented that in the criminal justice system, the process “is a punishment”.

He described jails as black boxes and said that prisons have a different impact on different categories of prisoners, particularly those belonging to marginalised communities. In the criminal justice system, the process is a punishment. From indiscriminate arrest to difficulty in obtaining bail, the process leading to prolonged incarceration of undertrial prisoners needs urgent attention, he said.

We need a holistic plan of action to increase the efficiency of the administration of the criminal justice system, the CJI said at the inaugural session of the 18th All India Legal Services Authority in Jaipur. CJI Ramana said that prolonged incarceration in huge numbers without a trial needs attention. However, he said that the goal should not be limited to enabling the early release of undertrial prisoners.

Rather, we should question procedures which lead to such prolonged incarceration in huge numbers without a trial, he said. The two-day meet is being organised by the National Legal Services Authority (NALSA).

He said that training and sensitisation of police and modernisation of the present system should be taken up to improve the criminal justice system. NALSA needs to focus upon the above issues to determine how best we can help, he said.

He said that petty civil and family disputes can be resolved by alternative methods, by using the services of NALSA, from Lok Adalats to mediation. Justice seekers can achieve inexpensive and expeditious resolution of their disputes. The same will also reduce the burden on the courts, he said.

At the event, the CJI also inaugurated NALSA LACMS portal, mobile app and ePrisons initiatives. He said that the New Legal Aid cases management portal and mobile app would be of great assistance to the legal aid beneficiary, as they will be sharing a common platform with the legal aid lawyer.

This app will not only increase the efficiency of case management but will also lead to accountability and transparency as to the handling of the case, he said. Talking about the E-prisons portal, he said that it is a step toward transparency and expediency, keeping the interests of the prisoner at the core. He said that all relevant information regarding an inmate, such as the details of their incarceration and pending court cases, is just a click away.

He said that 6.1 lakh prisoners are there in 1,378 prisons in the country and they are one of the most vulnerable sections of our society. Prisons are black boxes. Prisoners are often unseen, unheard citizens, he said.

He said that prolonged separation from family and society can have a detrimental impact on the mental health and socialisation of an inmate and through the initiative of e-Mulakat, the families of inmates can be in constant touch with them with ease. He said that the eParole application is another initiative through which inmates can have continuity of social existence and interaction.

Earlier, he said that a single violation of a right can spiral into grave consequences quickly. An unlawful eviction may not only lead to loss of shelter. It may also lead to loss of livelihood which may result in a lack of access to food or healthcare. Without state intervention in such circumstances through legal aid, violators will never be held accountable and injustice shall prevail, he said.

He said that no modern democracy can be dissociated with the observance of the Rule of Law. The question is, can the rule of law persist without the idea of equality? The idea of modern India was built around the promise of providing justice: social, economic and political, he said.

The colonial justice system inherited by Independent India was out of step with The two-day meeting is being attended by the judges of the supreme court and high courts. In the inaugural session, Law Minister Kiren Rijiju, Chief Minister Ashok Gehlot and others were also present.