How can we best understand ethnic armed organizations on the borderlands of Myanmar? Why did the Karen embrace the military-initiated peace process in 2012, shortly after the Kachin had rejected ceasefire proposals? How can ethnographic fieldwork inform studies of insurgent movements? And what does the February 2021 military coup mean for the future of ethnic conflicts in Myanmar

In this wide-ranging conversation, David Brenner – a lecturer in global insecurities at the University of Sussex – discusses these questions with Duncan McCargo, director of the Nordic Institute of Asian Studies and professor of political science at the University of Copenhagen. He makes the case for an understanding of insurgent groups based on their specific internal political dynamics, which cannot be readily reduced to rational, economics-related incentives and obstacles.

Rebel Politics: A Political Sociology of Armed Struggle in Myanmar’s Borderlands (Cornell UP, 2019) analyzes the changing dynamics of the civil war in Myanmar, one of the most entrenched armed conflicts in the world. Since 2011, a national peace process has gone hand-in-hand with escalating ethnic conflict. The Karen National Union (KNU), previously known for its uncompromising stance against the central government of Myanmar, became a leader in the peace process after it signed a ceasefire in 2012. Meanwhile, the Kachin Independence Organization (KIO) returned to the trenches in 2011 after its own seventeen-year-long ceasefire broke down. To understand these puzzling changes, Brenner conducted ethnographic fieldwork among the KNU and KIO, analyzing the relations between rebel leaders, their rank-and-file, and local communities in the context of wider political and geopolitical transformations. Drawing on political sociology perspectives, Rebel Politics explains how revolutionary elites capture and lose legitimacy within their own movements and how these internal contestations drive the strategies of rebellion in unforeseen ways. Brenner presents a novel perspective that contributes to our understanding of contemporary politics in Southeast Asia, and to the study of conflict, peace and security, by highlighting the hidden social dynamics and everyday practices of political violence, ethnic conflict, rebel governance and borderland politics.

Duncan McCargo is an eclectic, internationalist political scientist and literature buff: his day job is directing the Nordic Institute of Asian Studies at the University of Copenhagen. Learn more here, here, here, and here. 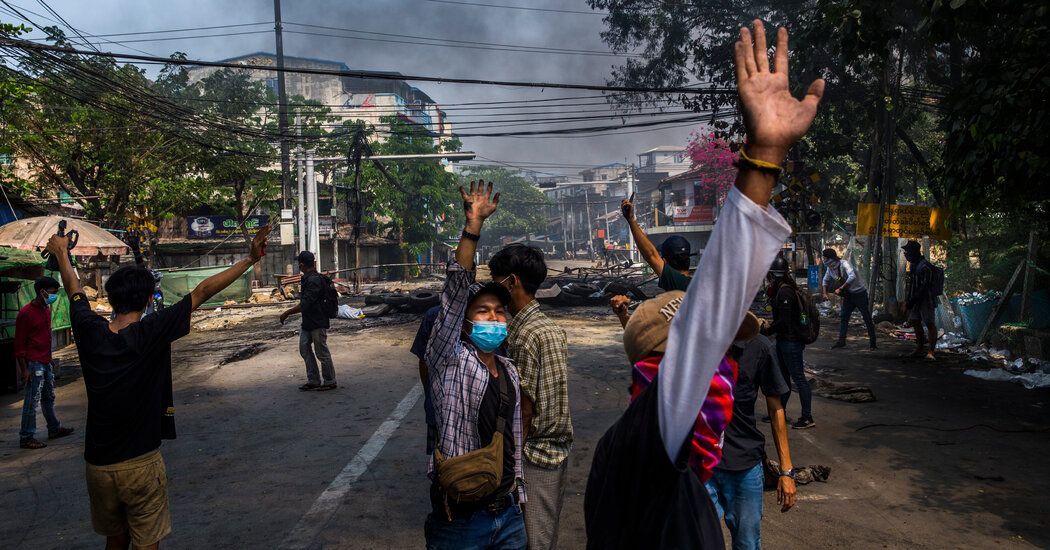 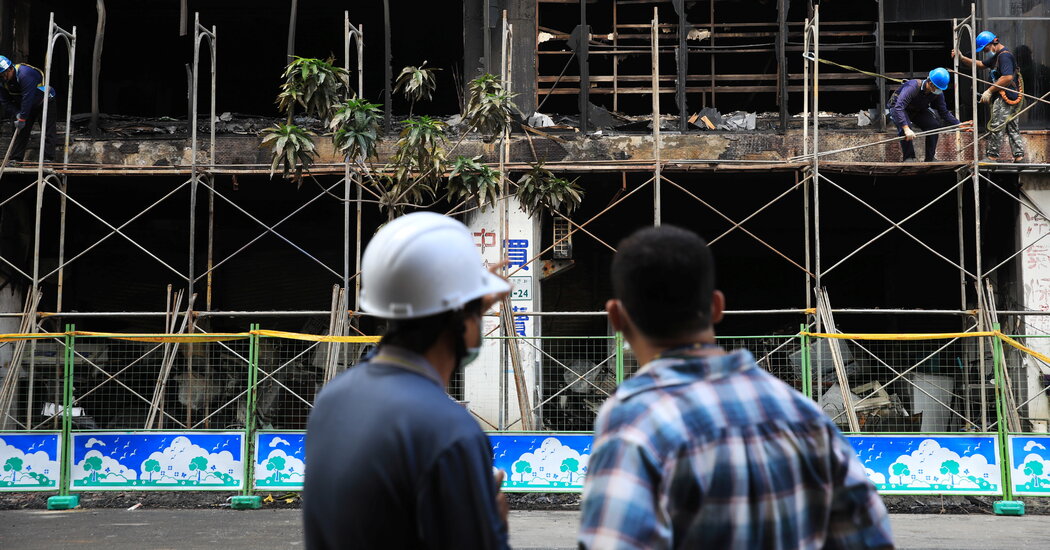 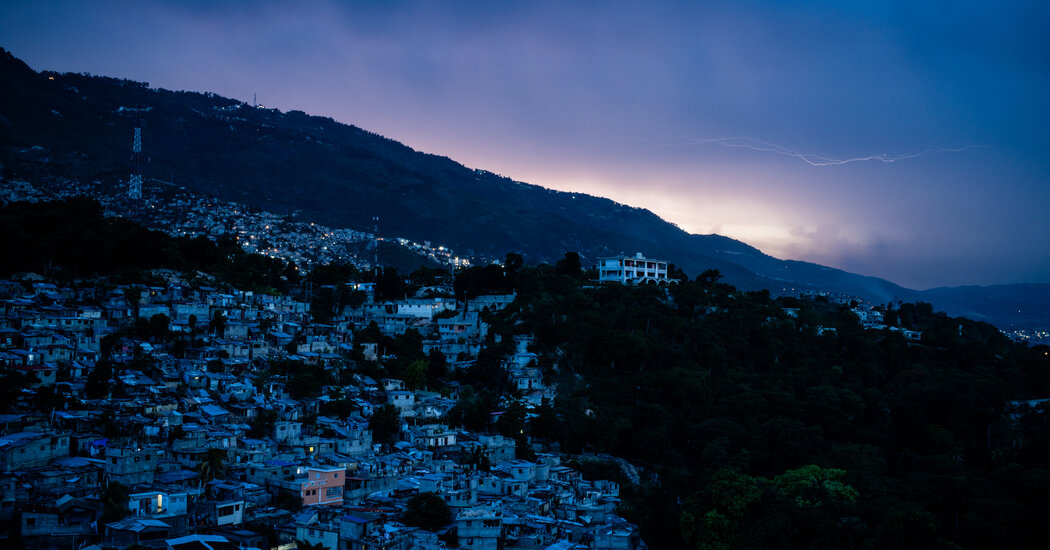