A new type of Hendra virus has been found in flying foxes by CSIRO scientists.

The national science agency detailed their findings in a paper published days after the new genetic form of the virus called HeV-g2 was found in a horse near Newcastle in NSW.

Hendra virus is a rare disease that can be transmitted from animals to humans, according to the World Health Organisation.

It can cause severe or fatal infection in horses and humans, and the natural host of the virus is fruits bats or ‘flying foxes’.

Previous studies found that the virus in flying foxes in Queensland and NSW.

Following the monitoring of flying fox sampled from 2013 to 2021, CSIRO scientists found the new type of hendra virus prevalent in flying foxes in South Australia, Victoria, and Western Australia.

“It’s always been transmitted from infected horses to humans. We expect this new genetic type would behave the same way.”

Dr Halpin said while more research is needed, scientists anticipate the existing Hendra virus vaccine for horses should work against the new form. 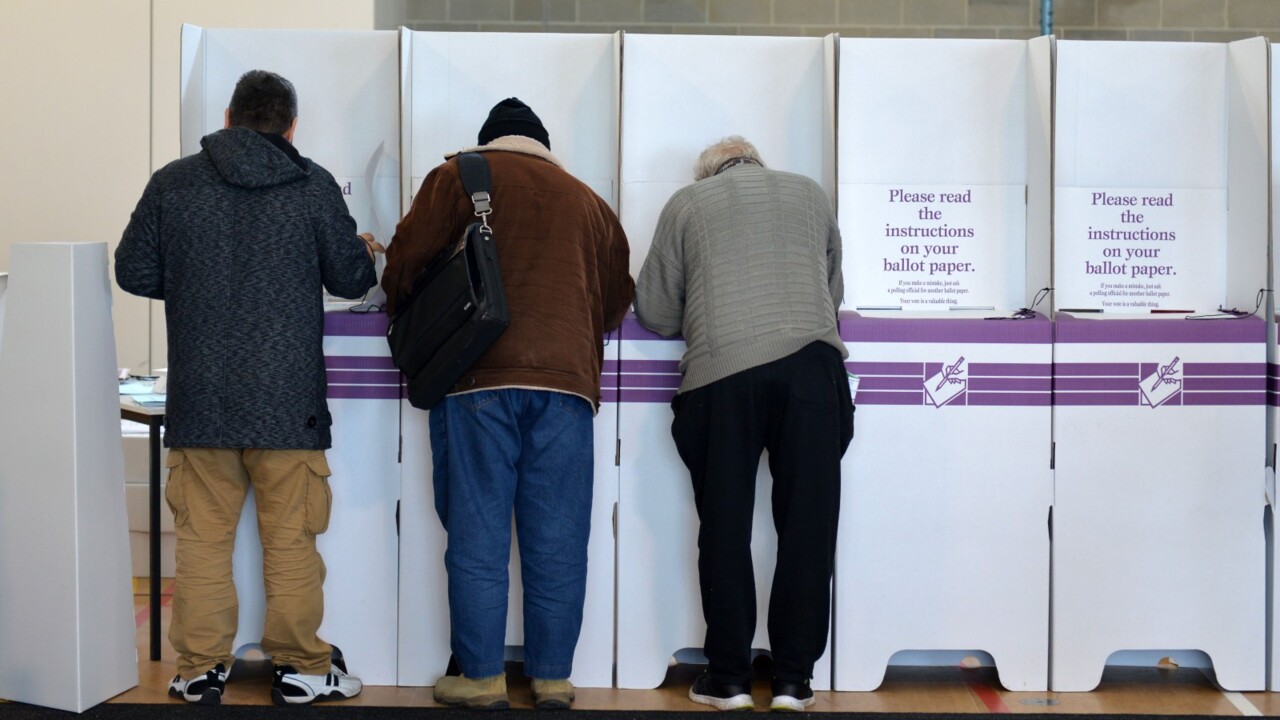