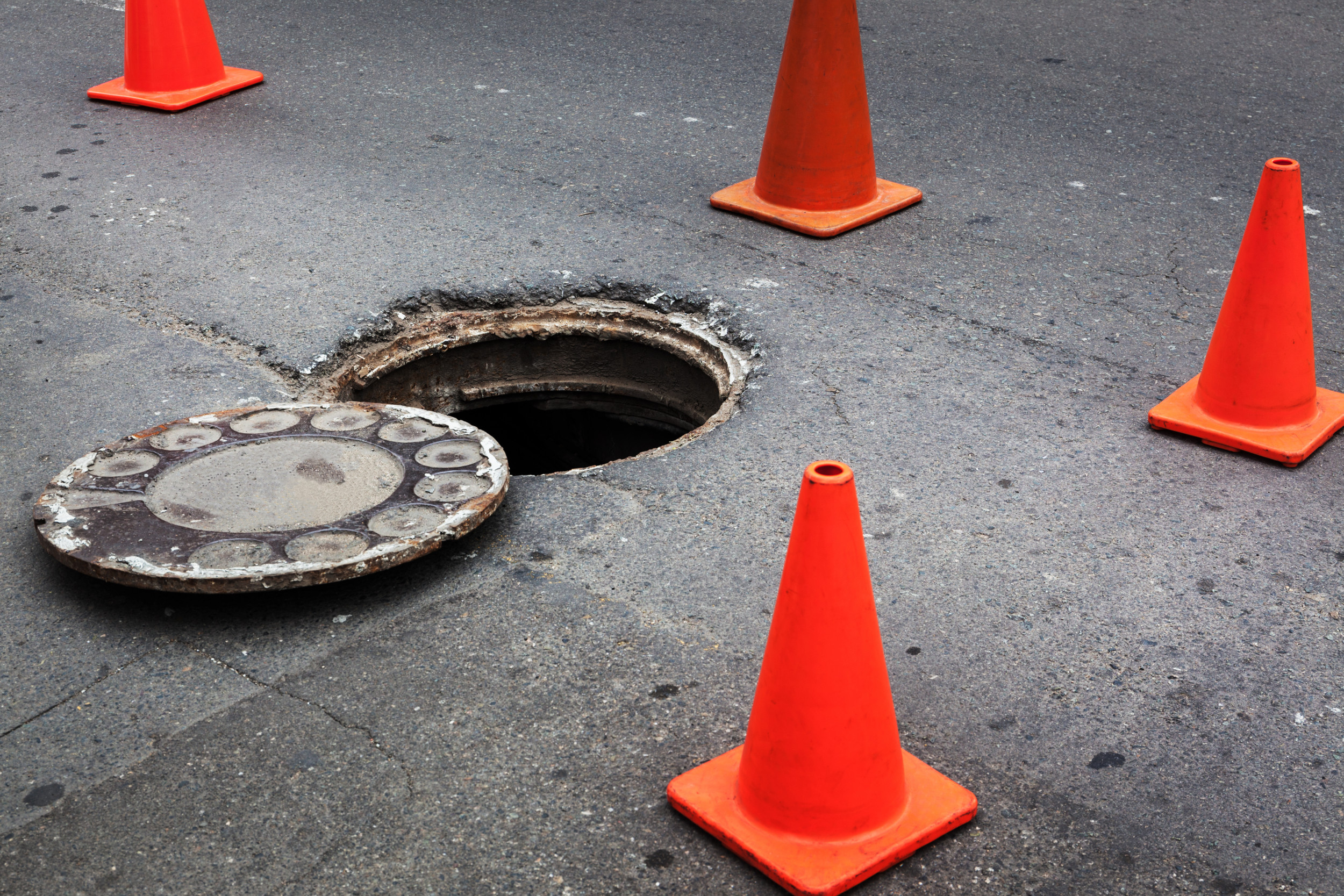 A New Jersey mother jumped into a seven-foot manhole to rescue her toddler, according to multiple reports. Neither suffered serious injuries but both were taken to a nearby hospital to check for possible sewage water ingestion.

ABC affiliate station WABC reported that inclement weather could have forced the manhole cover to pop off.

Fox 35 News reported that the incident took place on Thursday morning at Kawameeh Park in Union Township. Around 10:45 a.m., the mother — whose identity has not been released  — “lost sight” of her son. When she ran over to the opening of the manhole, she saw that he had fallen in and was “sinking” in two feet of water.

The mother dialed 911 and then jumped down the seven-foot manhole to save her son, the outlet reported.

Luckily, she grabbed her son before he was swept into a tunnel that would have been too small to access, WABC reported. She also managed to pull both herself and her toddler out of the manhole before help arrived.

“I think when your child is in a situation like that, you’ll do anything possible to save them,” Union Fire Department firefighter Anthony Schmidtberg said to the outlet. “It was more amazing that she was able to get them both out because there is no access ladder out there. She must’ve gripped onto the ledge and jumped out of there.”

WABC reported that flooding from Hurricane Ida might have blown the manhole cover off.

Due to a combination of heavy rainfall and poor drainage systems, parts of New Jersey were under flash flood warnings yesterday, NJ.com said. The outlet explained that some areas still have not fully dried after Hurricane Ida, which makes them more vulnerable to flooding during storms. Rain or not, residents should be mindful of manholes, as some could be missing covers due to recent storms.

Of course, manhole covers can fly off anywhere there’s flooding — not just in New Jersey.

Video captured of the event shows wobbling before finally popping off and “releasing a geyser-like spray of water.”

“You just have to be careful, watch where you step,” Schmidtberg said, according to WABC. “Check, especially if there is a storm, you should never go, when you cannot see it, in the water. These things do pop up, and you can fall, and you’re not going to be able to get back out.”

He added that New Jersey officials will be checking to ensure manholes in all local parks are covered. 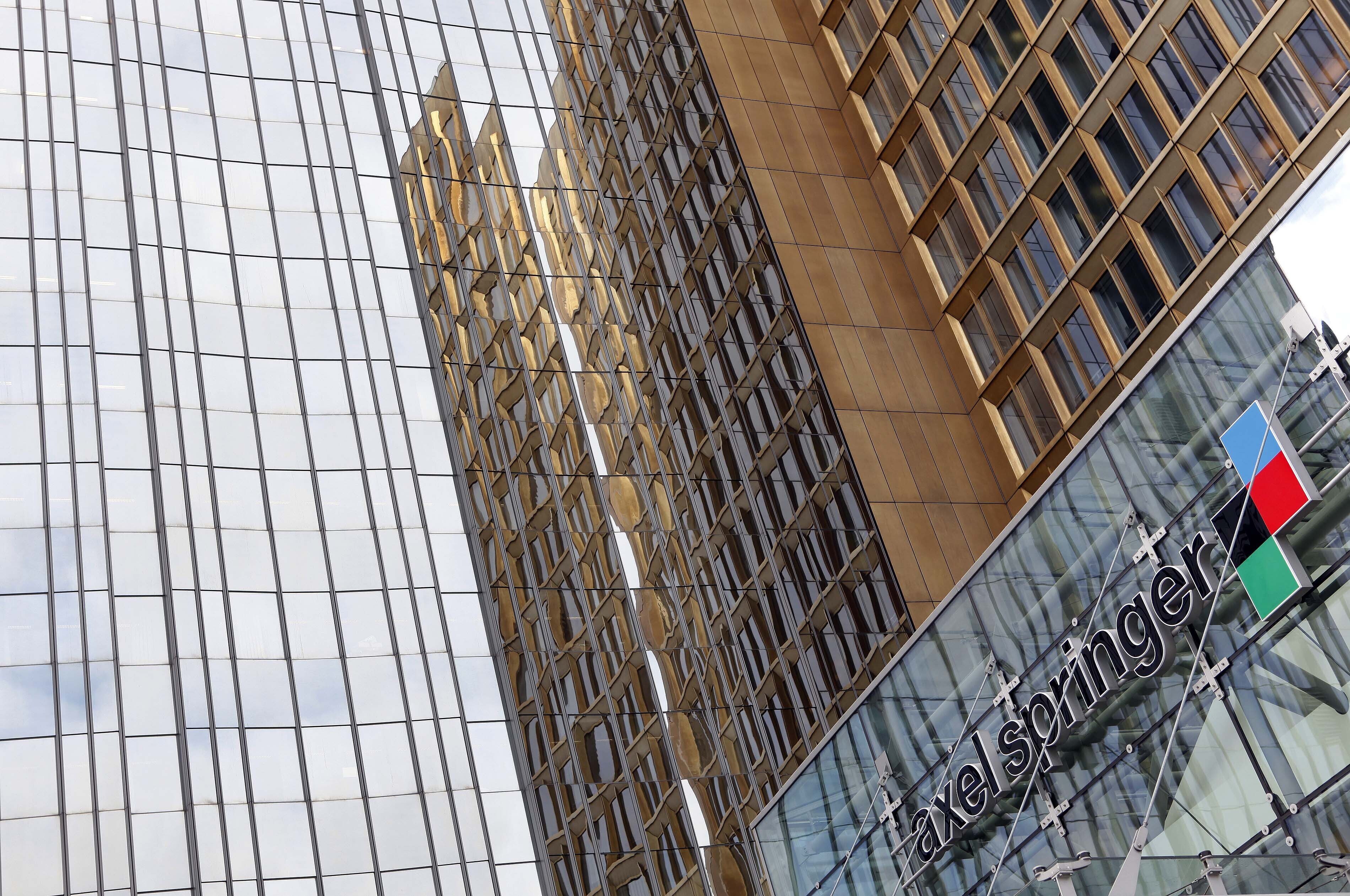