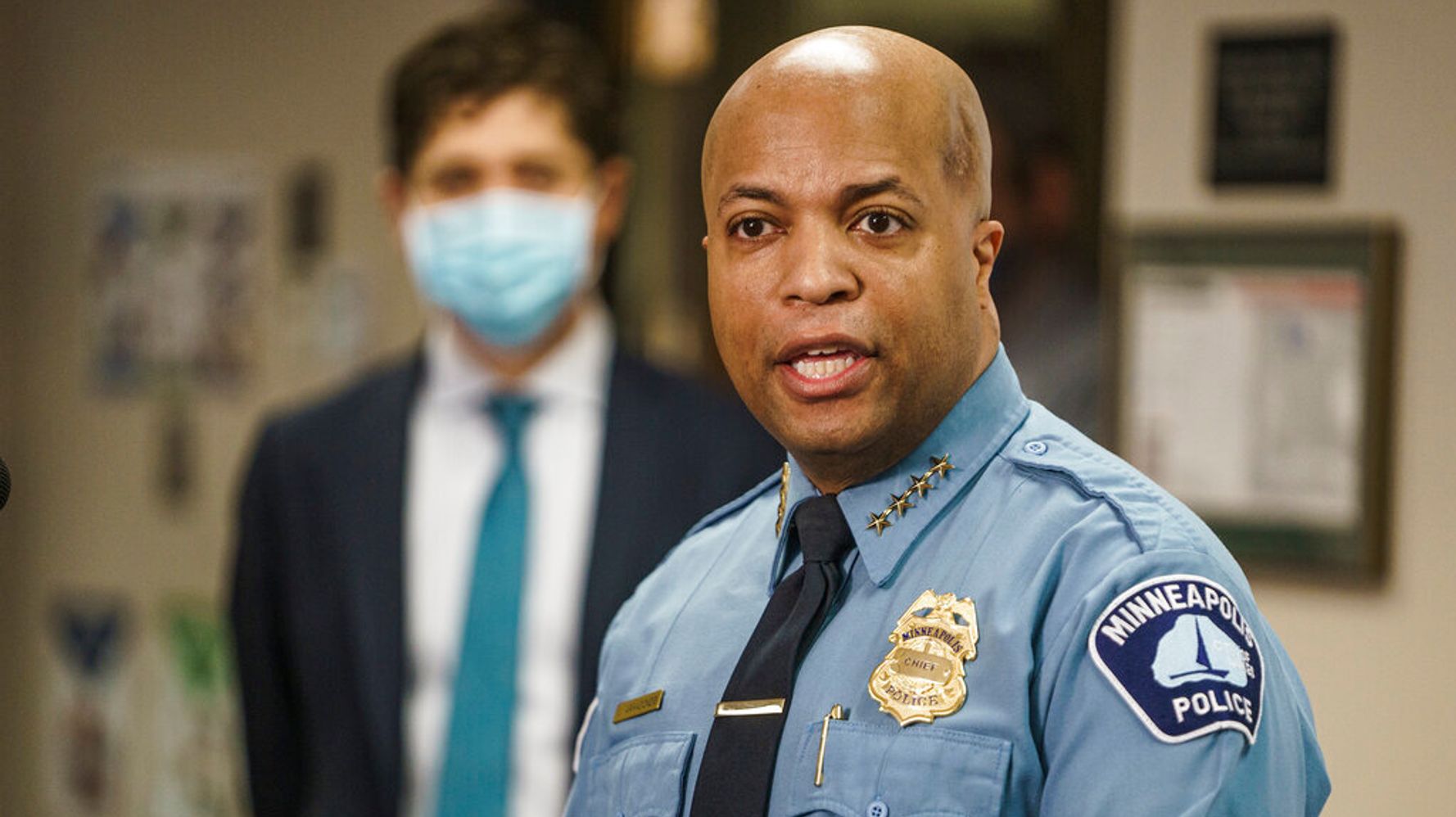 MINNEAPOLIS (AP) â€” On a hot summer afternoon, Latrell Snider and his partner knocked on Abdullahi Mohamedâ€™s door, introduced themselves and launched their pitch: Minneapolis, they said, has a chance to replace its police department with something new, and they wanted Mohamedâ€™s support.

With his children looking on from a living room window, Mohamed reacted cautiously, saying he likes police and relies on them to keep his family safe. When Snider assured him that a new public safety department would still have a police unit but would do things differently â€” such as responding to some 911 calls without armed officers â€” Mohamed brightened.

â€œI think that would be a better idea,â€ he said.

More than a year afterÂ George Floydâ€™s death sparked a failed push to abolish the Minneapolis Police Department, activists and several City Council members are trying again, with a well-funded initiative that would ask voters in November whether the department â€” disparaged by critics for what they say is an enduring culture of brutality â€” should be dismantled.

In its place would be a public safety department that employs a â€œcomprehensive public health approachâ€ and licensed peace officers â€œif necessary.â€ The new department would no longer be under the sole command of the mayorâ€™s office, which is significant given that incumbent Mayor Jacob Frey opposes abolishing the police department while a majority of City Council members supports the idea.

More than 30 local groups are pushing for change under the â€œYes 4 Minneapolisâ€ banner. They gathered 20,000 signatures to get the measure on the ballot â€” almost twice the number necessary â€” and have raised about $1 million, including $500,000 from Open Society Policy Center, which has ties to billionaire George Soros.

â€œWhat we knew as public safety â€” which is only the police right now, the only option that we have â€” was unacceptable,â€ said Brian Fullman, lead organizer with one of the groups, Barbershop and Black Congregation Cooperative. â€œThe murder of George Floyd ignited a lot of historical pain and disrespect that we have been going through, and we made the decision that we no longer wanted to have what we have now as the only option for public safety.â€

A majority of City Council members first began pushing to eliminate the police department soon after Floydâ€™s death, but they failed to meet deadlines to get it on the ballot last November. The Rev. JaNaÃ© Bates, a leader of the Yes 4 Minneapolis campaign, said the ease with which the campaign gathered signatures shows the momentum for change is still there more than a year after Floydâ€™s death.

â€œThe residents of Minneapolis really were the ones who made the call for this, who were like, we canâ€™t just let this lesson that took place in the summer to be something that fizzles out, and then what? We just wait for the next person to be killed by the police?â€ she said.

Minneapolis, like most other major U.S. cities, has been on edge due to rising violence and property crime in almost every neighborhood in the past year. And the police department is more than 200 officers, or about 25%, below its authorized strength due mostly to a wave of retirements and disability leaves following Floydâ€™s death.

Both factors have energized opponents of the initiative. All of Mpls â€” a new group that has raised more than $109,000 â€” will begin campaigning against the proposal in the coming weeks with door knocking, community events, mailers and digital ads through the fall.

All of Mpls campaign manager Leili Fatehi called the proposal to eliminate the department â€œa gimmick.â€ She said plenty of residents want police to be held accountable and changes in the department, but they also worry about rising crime.

â€œItâ€™s not getting us to the real solutions that balance those two concerns,â€ she said.

Opponents also say the ballot question doesnâ€™t guarantee that a new public safety department would have police officers at all. Instead, it says officers would be included â€œif necessary to fulfill the departmentâ€™s duties.â€ Bill Rodriguez, co-founder of Operation Safety Now, called the proposed amendment a â€œtrojan horseâ€ and warned that the campaignâ€™s end goal is to abolish police.

â€œThe amendment doesnâ€™t say there will be a police force â€” it says there could be, maybe, if necessary,â€ he said. â€œThatâ€™s the most important thing that needs to be understood about this amendment.â€

Itâ€™s among several aspects of the ballot question that city officials plan to highlight with an explanatory note in November. Activists are trying to block such a note, arguing that the city is improperly trying to influence voters.

Regardless of how the ballot question fares, the city remains under pressure to make changes. The police department is the target of federal and state investigations into policing practices, and both investigations could force widespread change. In addition, the mayor and Chief Medaria Arradondo have launched several policy changes since Floydâ€™s death, including requiring new training on de-escalation, overhauling use of force restrictions and strengthening the disciplinary process.

Details of what a new public safety department would look like are scarce, but Bates said thatâ€™s intentional, to get city residents involved in the process. If the amendment passes, council members would need to first pass an ordinance to establish the new department, explain how it would function and how its commissioner is selected. Itâ€™s not clear how long such a process would take.

Ed Brown, 69, listened to Sniderâ€™s pitch on his north Minneapolis doorstep in July. Brown, who is Black, told The Associated Press that a new public safety department seems like a good plan. He thinks it would mean police officers are no longer sent to some calls that they arenâ€™t equipped to deal with and that can otherwise end in violence.

â€œWhat we need to do is reimagine the police department,â€ Brown said.

â€œThat is to say not necessarily defund but maybe in some cases even give them more money if theyâ€™re going to do the right thing with it,â€ he said. â€œWe have to have the proper responses for the proper situations.â€

Mohamed Ibrahim is a corps member for the Associated Press/Report for America Statehouse News Initiative.Â Report for AmericaÂ is a nonprofit national service program that places journalists in local newsrooms to report on undercovered issues.