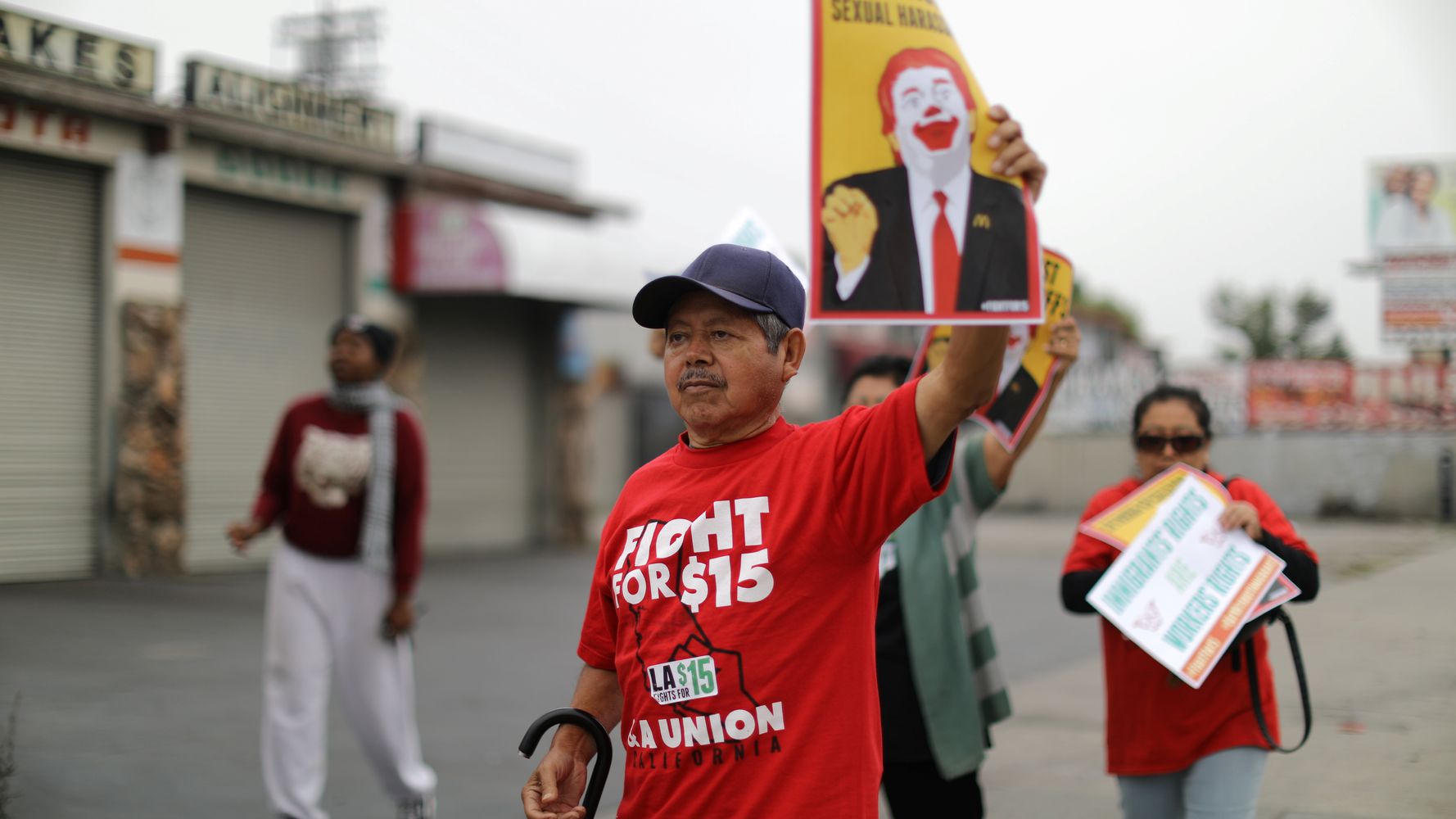 Minimum wages will rise around the country when 2022 arrives, with hikes coming to 21 states and dozens of cities and counties.

The increases are due to cost-of-living adjustments and scheduled raises written into local minimum wage laws. The lack of movement on the federal minimum wage over the last 12 years has led more states and localities to take matters into their own hands.

Both California and New York will hit a $15 minimum wage for many workers, a landmark for the union-backed Fight for $15 campaign that began in New York City more than nine years ago.

On New Yearâ€™s Day, Californiaâ€™s wage floor will rise to $15 for employers with more than 25 workers, and to $14 for those with 25 or fewer. That amounts to a $1 raise in each group.

New York already has a $15 minimum wage for workers in New York City, but the $15 wage floor will extend to Long Island and Westchester County on New Yearâ€™s Eve. The minimum wage in the rest of the state will increase from $12.50 to $13.20.

In addition to the 21 states raising their minimum wages around Jan. 1, another four will do so later in the year, according to an analysis of state and local laws by Yannet Lathrop of the National Employment Law Project, a group that advocates for higher minimum wages. The majority of all those states will have a wage floor of at least $12.

Hereâ€™s a look at the states raising their wage floors at the start of the year, as compiled by Lathrop:

Later in the year, minimum wage increases will also come to Connecticut, Florida, Nevada and Oregon.

When the Fight for $15 began in 2012, it didnâ€™t seem possible that a $15 wage floor could go mainstream within just a few years. But walkouts by fast-food workers drew activists and politicians to the cause, and a $15 minimum wage later became a formal plank of the Democratic Party. Many employers â€• including Amazon and Ikea, among others â€• have reached or surpassed $15 as their companywide minimum.

In addition to California and New York, there are now nine other states with minimum wages on a path to $15, typically being phased in over the course of several years. There are also 31 cities and counties where the minimum wage will already be at $15 by New Yearâ€™s Day.

Rebecca Dixon, director of the National Employment Law Project, said in a statement that the pandemic and falling unemployment rate will accelerate a move toward $15 around the country, citing employersâ€™ struggle to find workers in the restaurant industry: â€œFaced with a tight labor market, employers will have to act quickly in order to retain discontented workers.â€

One group that isnâ€™t acting quickly is Congress. Many states have increased their wage floors through legislation and ballot referendums, but 20 still defer to the federal minimum wage of just $7.25 per hour. That rate hasnâ€™t moved since 2009, with the last of a series of increases signed into law by former President George W. Bush.

This is the longest the federal minimum wage has ever gone without a bump since it was created during the Great Depression.

Democrats have tried to pass an increase for years, only to be stymied by Republicans (or their most centrist Democratic colleagues). The House has approved a $15 minimum wage bill, but Democrats donâ€™t have enough votes to pass one in the Senate.

Some members have advocated for implementing a raise through a process known as budget reconciliation, which could circumvent a GOP filibuster, but the Senateâ€™s parliamentarian has ruled against it. Even if they could do so, Democrats would still need to bring on board holdouts like Sen. Kyrsten Sinema (D-Ariz.).

Republican Sens. Mitt Romney of Utah and Tom Cotton of Arkansas have proposed a plan of their own to raise the federal minimum wage to $10 over the course of five years. Thatâ€™s roughly the wage floor that Democrats proposed eight years ago. The GOP proposal hasnâ€™t gained much traction among progressives.

Sen. Patty Murray (D-Wash.) called it an â€œunnecessarily partisan proposal that doesnâ€™t come close to the $15 an hour two-thirds of Americans from both parties support.â€