New York, which was once the epicenter of the COVID-19 outbreak, is now racing to figure out how to get all its teachers and medical professionals vaccinated. On Friday, a federal judge temporarily blocked New York City from enforcing mandatory vaccinations for teachers and other school employees. But a state mandate for health care workers is still set to go into effect tomorrow. And now Governor Kathy Hochul may declare a state of emergency and mobilize vaccinated National Guard members to replace the tens of thousands of employees who will not be vaccinated before the Monday deadline.

We’re turning to Associated Press reporter Michael Hill to help us understand this. He’s been covering COVID-19 in the state, and he’s with us now from Albany. Michael Hill, welcome. Thanks for joining us.

MARTIN: Can you just tell us why the mandate for New York City teachers was delayed?

HILL: A group of teachers sued over it. You know, if you’re not – if you cannot prove that you’re vaccinated, you can face, you know, unpaid leave, you know, for a year. I mean, there are consequences for not having a vaccination. And the teachers are claiming in court papers that, you know, this violates their due process rights. And it’s in a federal court on appeal. And they were seeking an injunction. But they’re only getting it until a three-judge panel reviews it. And that’s going to happen on Wednesday. So what happens after that? It’s unclear – depends on what the judges decide.

HILL: There’s fear among administrators of hospitals and nursing homes that there’ll be staff shortages. Many hospitals, their vaccination rate is 90% – about that. But that’s still a lot of workers to lose in one shot. So already, you’re seeing some hospitals pare back services. You know, they’re not taking in elective surgeries, for instance. One hospital is not doing maternity anymore. So Governor Hochul came by yesterday, and she said, I’m prepared to declare a state of emergency that would help fill any gap in staff shortages.

MARTIN: So Governor Hochul has been in office for about a month now. Is this vaccine showdown telling us anything about her leadership style or any conclusion you could draw to this point?

HILL: Hochul’s been out – very public all week. And her stance has been, you know, consistently, this is the best thing for the patients. You’ve had plenty of time prepare (ph) for this. It’s probably a politically popular move. There was one poll earlier this month that found, in general, the public, you know, in New York state at least, is approving of vaccine mandates.

MARTIN: So before we let you go, do you see some national implications of these developments? I mean, do you think New York is setting a precedent here that might spread across the country?

HILL: New York is not the only state to try a vaccine mandate for health care workers. There are a lot of court challenges to it in federal and state court. So in that case – I mean, if a federal court finally, you know, reaches a resolution, there could be a precedent that way. But certainly, you know, New York is a big state. And, you know, I’m sure people are paying attention.

MARTIN: That was AP New York reporter Michael Hill. Michael Hill, thank you so much for talking with us. 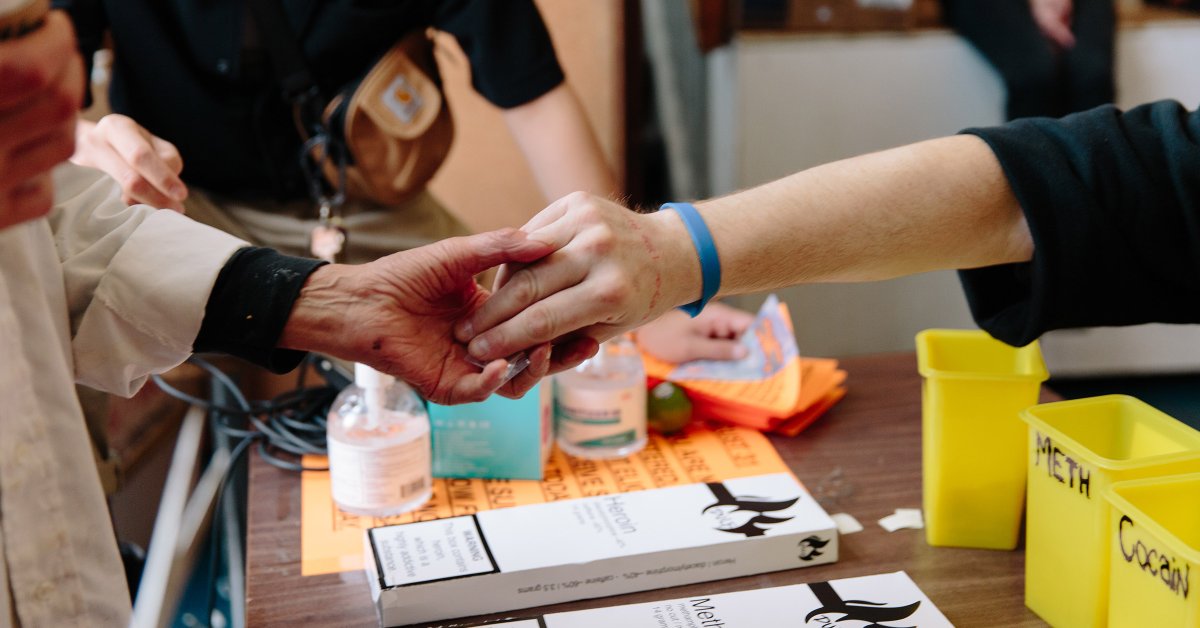