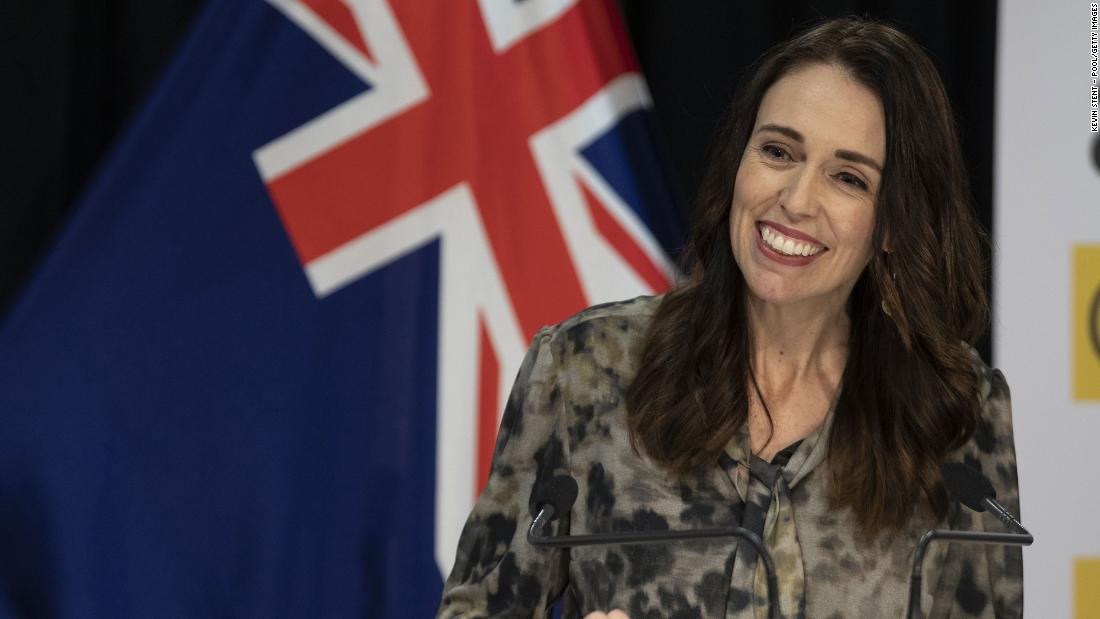 In a Facebook Live video posted earlier this week, Prime Minister Jacinda Ardern shared the suggestion while discussing ways to revive domestic tourism in her country. Over the last few months, the coronavirus crisis has forced people around the world to lock down and decimated global demand for travel.

“I’ve had lots of people suggesting we should have a four-day week. Ultimately, that really sits between employers and employees,” Ardern said.

However, the idea has merit in that it might give domestic travelers “flexibility in terms of their travel and their leave,” she added. Ardern noted that 60% of New Zealand’s tourism industry comes from locals.

“There’s lots of things we’ve learnt about Covid and just that flexibility of people working from home, the productivity that can be driven out of that,” she continued.

The prime minister encouraged employers to consider allowing more flexible work set-ups â€” including remote work and putting in longer hours on fewer days â€” if possible, “because it certainly would help tourism all around the country.”

New Zealand’s own government is no stranger to the idea of an alternative working schedule. Since 2018, several government agencies have signed up to pilot a program called “flexible work by default,” which directs employers to give their workers more freedom in various ways.
While it’s up to each participating agency to decide what that arrangement looks like, the government has outlined several possibilities â€” including allowing people to adopt shorter work weeks, “such as 40 hours over four days, or a nine-day fortnight.”
In 2018, New Zealand company Perpetual Guardian, which helps customers manage their wills and estates, also held a two-month trial of the concept. The firm said it was so successful, it wanted to make it permanent.

By working just four days a week, employees all reported higher productivity, better work-life balance and reduced stress, according to the firm, which had around 240 staffers.

“It was just a theory, something I thought I wanted to try because I wanted to create a better environment for my team,” founder Andrew Barnes told CNN Business at the time. “They went beyond my wildest dreams.”
Big businesses elsewhere are also starting to jump on the bandwagon. Last year, Microsoft (MSFT) took up the idea as the company’s team in Japan experimented by shutting down its offices every Friday in August, and giving all employees an extra day off each week.

The results were promising: While the amount of time spent at work was cut dramatically, productivity â€” measured by sales per employee â€” went up by almost 40% compared to the same period the previous year, the company said.

As a result, Microsoft announced that it would follow up with another experiment in Japan, and also asked other companies to join the initiative.