New Zealand vs Australia: Richie Mo’unga at fly-half for All Blacks 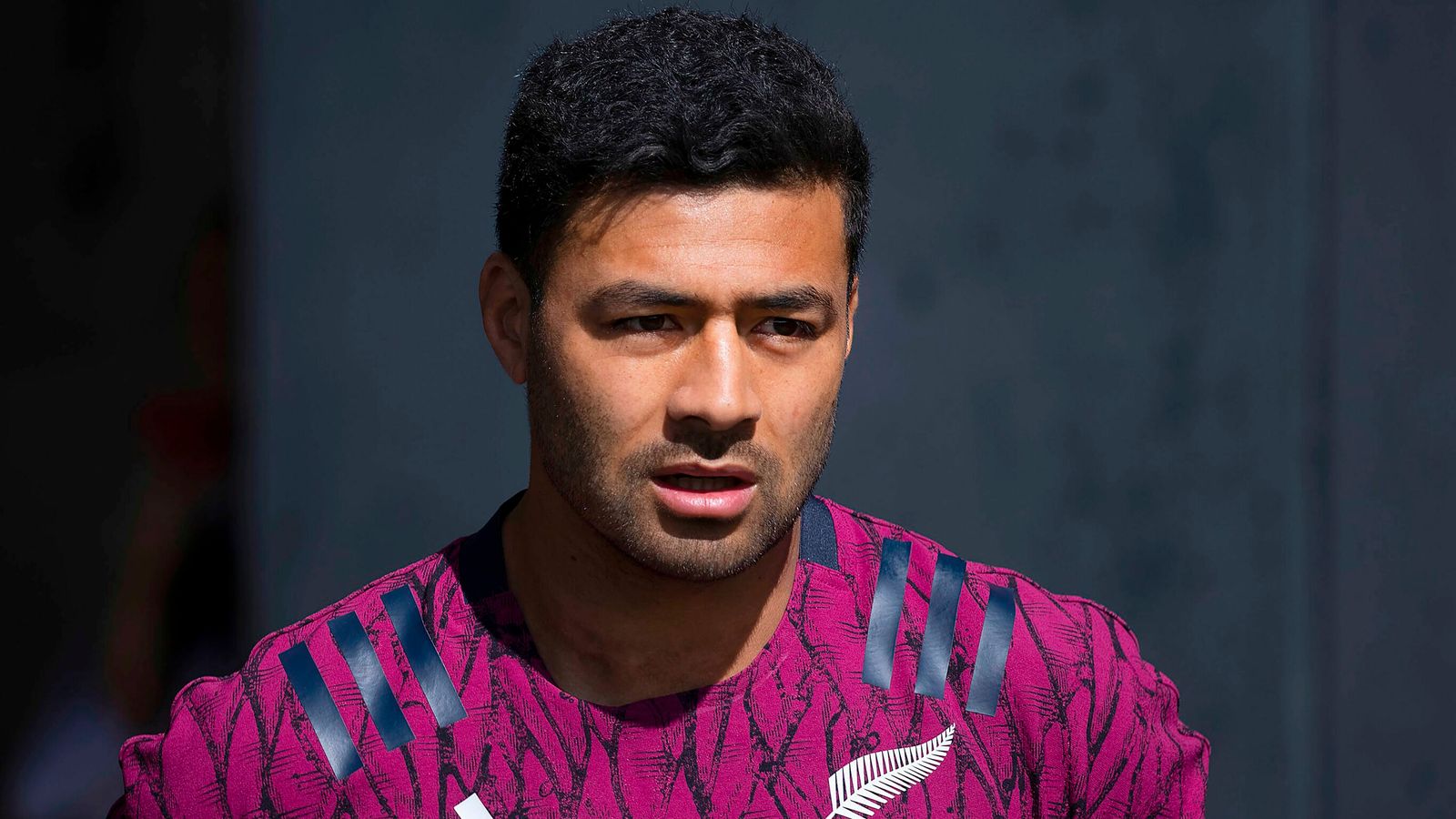 New All Blacks head coach Ian Foster has selected Richie Mo’unga at fly-half and included three new caps on the bench in his squad for Sunday’s first Bledisloe Cup Test against Australia.

Foster opted for the in-form Mo’unga at No 10 ahead of the incumbent Beauden Barrett, a two-time World Rugby Player of the Year who will start at full-back in New Zealand’s first Test in a year.

Mo’unga was one of the leading players of the season in New Zealand’s Super Rugby Aotearoa, while Barrett was in patchy form for his new club, the Auckland-based Blues.

Foster had been expected to include several uncapped players in his line-up for the match at Wellington’s Regional Stadium but took a cautious approach and named no new caps in his starting XV.

Instead, he has given lock Tupou Vaa’i, back-rower Hoskins Sotutu and winger Caleb Clarke the chance to make Test debuts from the bench.

Jordie Barrett will start on the right wing in a back three that includes his brother, Beauden, and George Bridge.

Rieko Ioane, who has played most of his 29 tests as a winger, will start at centre after rediscovering his form in that position.

“We really wanted to see how players adapted and fitted in and how comfortable they were coming back into the environment and so there were a number of positions that we wanted to keep an open mind about,” Foster said. “We’re excited by the group.

“There’s a lot of talent in there and we’ve got players jumping out of their skin and wanting an opportunity. It’s been fantastic to come together and know at the end of the week there’s a Test match.”

Dave Rennie, for his first Test as Wallabies coach, has included three new caps in the starting line-up and another on the bench.

Rennie, who took over from Michael Cheika after last year’s World Cup, faced an inescapable need to rejuvenate the Wallabies line-up because of injuries and retirements.

He has placed faith in a trio of young and largely untested new caps; his three uncapped starters are all in their 20s and from the Queensland Reds.

Harry Wilson, 20, will start in the back-row after being one of the most effective ball-carriers in Australia’s domestic Super Rugby this season.

Filipo Daugunu, 22, will start on the left wing, while centre Hunter Paisami, 22, takes over the No. 13 jersey from Jordan Petaia, who ran out of time in his recovery from a hip injury.

Rennie has selected uncapped fly-half Noah Lolesio on the bench. Lolesio was thought to have an outside chance of starting at No 10 ahead of James O’Connor but Rennie has been more cautious and so Lolesio will likely make his Test debut as a replacement.

The Test is the first to be played in the world since the Six Nations in March, when sports went into lockdown because of the COVID-19 pandemic.