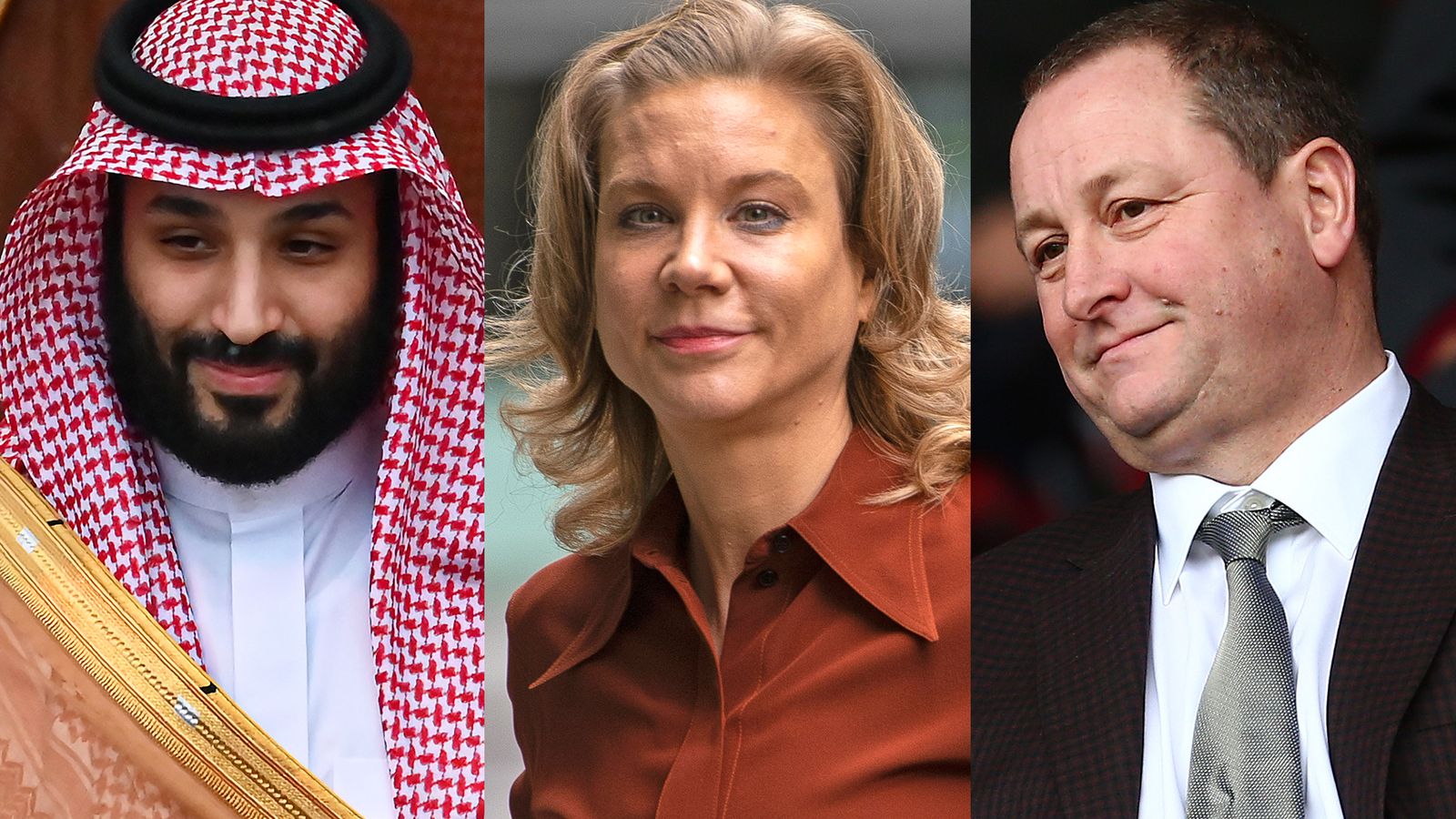 The £300m takeover of Newcastle United has officially been completed, with a Saudi-led consortium ending Mike Ashley’s 14-year ownership of the club.

The Premier League confirmed the takeover in a statement on Thursday, saying it had received “legally binding assurances” that the Kingdom of Saudi Arabia will not control Newcastle United.

The investment group is led by the Public Investment Fund (PIF) and also comprises of PCP Capital Partners and RB Sports & Media.

Newcastle’s new owners are expected to replace Steve Bruce as head coach, however how soon that will be remains to be seen, while the club’s next match is live on Sky Sports against Tottenham on October 17.

A decision on when Bruce would be replaced has yet to be made. The consortium do not want to make any knee-jerk decisions, but it is understood one of the priorities is deciding who will take over in the dugout at St James’ Park moving forward.

The new names at Newcastle

Yasir Al-Rumayyan, Governor of PIF, will serve as non-executive chairman of Newcastle United. Amanda Staveley, chief executive of PCP Capital Partners, will have one seat on the board, while Jamie Reuben will also be a director of the club, representing RB Sports & Media.

Al-Rumayyan said: “We are extremely proud to become the new owners of Newcastle United, one of the most famous clubs in English football.

“We thank the Newcastle fans for their tremendously loyal support over the years and we are excited to work together with them.”

Staveley added: “This is a long-term investment. We are excited about the future prospects for Newcastle United.

“We intend to instill a united philosophy across the club, establish a clear purpose, and help provide leadership that will allow Newcastle United to go on to big achievements over the long term.

“Our ambition is aligned with the fans – to create a consistently successful team that’s regularly competing for major trophies and generates pride across the globe.”

Reuben said: “We look forward to a great future for Newcastle United. Newcastle is a fantastic city, which is why our family has been investing heavily in the area for many years. To become part of this great club and its amazing fans is a privilege.

“We will build a true community club, based upon our family’s knowledge of the city and in line with our plans that have been worked on closely with Newcastle City Council to deliver long-term sustainable growth for the area.”

Why has takeover got green light now?

The Saudi-led consortium previously withdrew from the deal in July 2020 after the Premier League identified the Saudi state as a director with control over the club, which would have made it subject to the league’s owners’ and directors’ test as part of the takeover process.

However, the Saudi state removed a significant barrier to the takeover when it resolved its issues with beIN Sports over the illegal streaming of Premier League football on Wednesday.

The Qatari network beIN has been unable to broadcast in Saudi Arabia for the last four-and-a-half years as part of a diplomatic dispute, but the ban is now set to come to an end.

The station had been opposed to the Newcastle takeover, saying the ban and piracy of its content was damaging sports rights holders.

Newcastle fans took to the streets outside the club’s St James’ Park stadium, with the news confirmed shortly after 5pm on Thursday.

The Premier League’s statement read: “The Premier League, Newcastle United Football Club and St James Holdings Limited have today settled the dispute over the takeover of the club by the consortium of PIF, PCP Capital Partners and RB Sports & Media.

“Following the completion of the Premier League’s Owners’ and Directors’ Test, the club has been sold to the consortium with immediate effect.

“The legal disputes concerned which entities would own and/or have the ability to control the club following the takeover.

“All parties have agreed the settlement is necessary to end the long uncertainty for fans over the club’s ownership.

“The Premier League has now received legally binding assurances that the Kingdom of Saudi Arabia will not control Newcastle United Football Club.

“All parties are pleased to have concluded this process which gives certainty and clarity to Newcastle United Football Club and their fans.”

This is a breaking Newcastle United news story that is being updated and more details will be published shortly. Please refresh this page for the latest updates.

Visit skysports.com or the Sky Sports App for all the breaking sports news headlines. You can receive push notifications from the Sky Sports app for the latest news from your favourite sports and you can also follow @SkySportsNews on Twitter to get the latest updates. 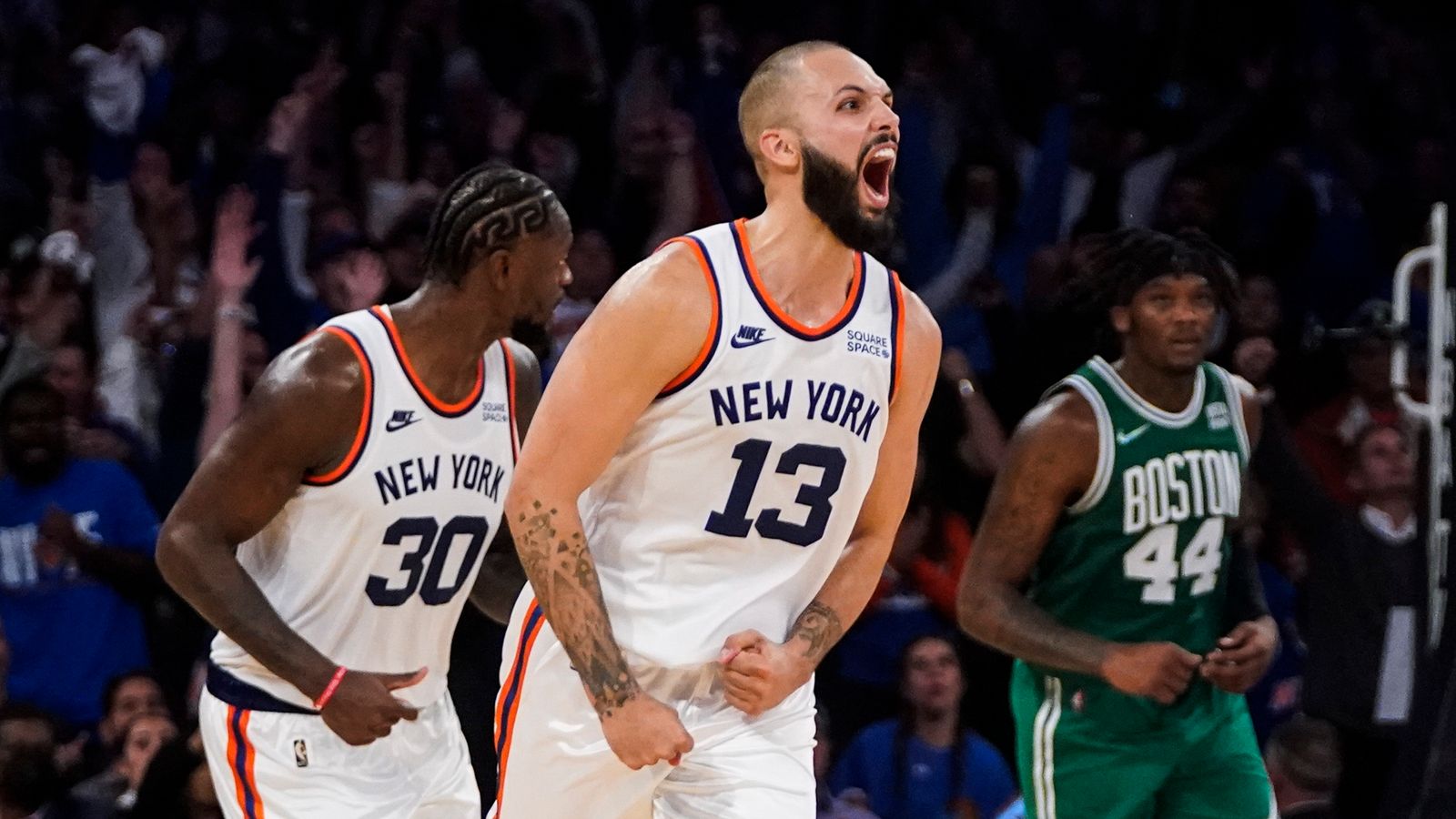