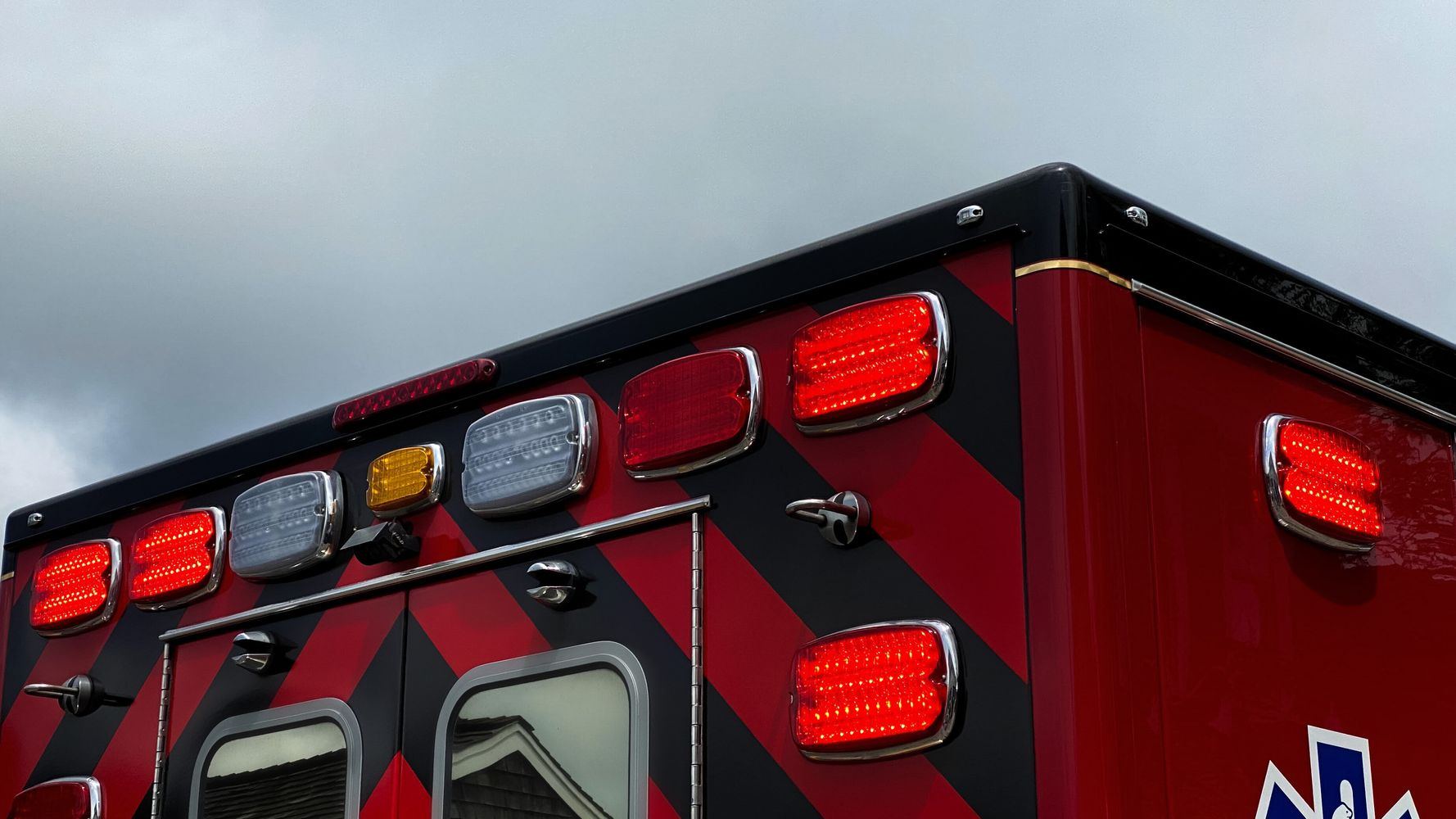 OAKLAND, Calif. (AP) â€” A security guard has died after he was shot while he protected a San Francisco Bay Area television news crew covering a smash-and-grab theft, part of a rash of organized retail crime in the region.

â€œWe are devastated by the loss of security guard and our friend, Kevin Nishita. Our deepest sympathy goes to Kevinâ€™s wife, his children, his family, and to all his friends and colleagues,â€ KRON-TVâ€™s vice president and general manager, Jim Rose, said in a statement issued Saturday.

The former police officer was an armed guard for Star Protection Agency and provided security for many reporters in the region.

He was shot in the abdomen during an attempted robbery of KRON-TVâ€™s camera equipment near downtown Oakland on Wednesday, police said.

The news crew was covering a recent robbery where a group of thieves broke in and stole from a clothing store.

A reward of $32,500 is being offered for information that leads to an arrest in Nishitaâ€™s killing.

â€œThis senseless loss of life is due to yet another violent criminal act in the Bay Area. We hope that offering a reward will help lead to the arrest of those responsible so they can face justice for this terrible tragedy,â€ Rose said.

The region has been struck by organized retail thefts in which bands of thieves, some carrying crowbars and hammers, break into high-end stores and snatch merchandise.

Similar thefts were reported in Los Angeles and Beverly Hills.

At least eight thieves stormed a Home Depot store in Lakewood on Black Friday and grabbed hammers, crowbars and sledgehammers in the tool section before dashing off in a getaway vehicle, the Los Angeles County Sheriffâ€™s Department said.

Four people who may have participated in the Home Depot theft were later arrested in Beverly Hills after officers stopped two cars that were part of a caravan of vehicles driving around the cityâ€™s business district, police Lt. Giovanni Trejo said. A bystander called police after seeing that some of the vehicles did not display license plates, he said.

The thefts are believed to be part of sophisticated criminal networks that recruit people to steal merchandise in stores throughout the country and then sell it online. Experts and law enforcement officials say the thefts are ratcheting up as the holiday shopping season gets underway.