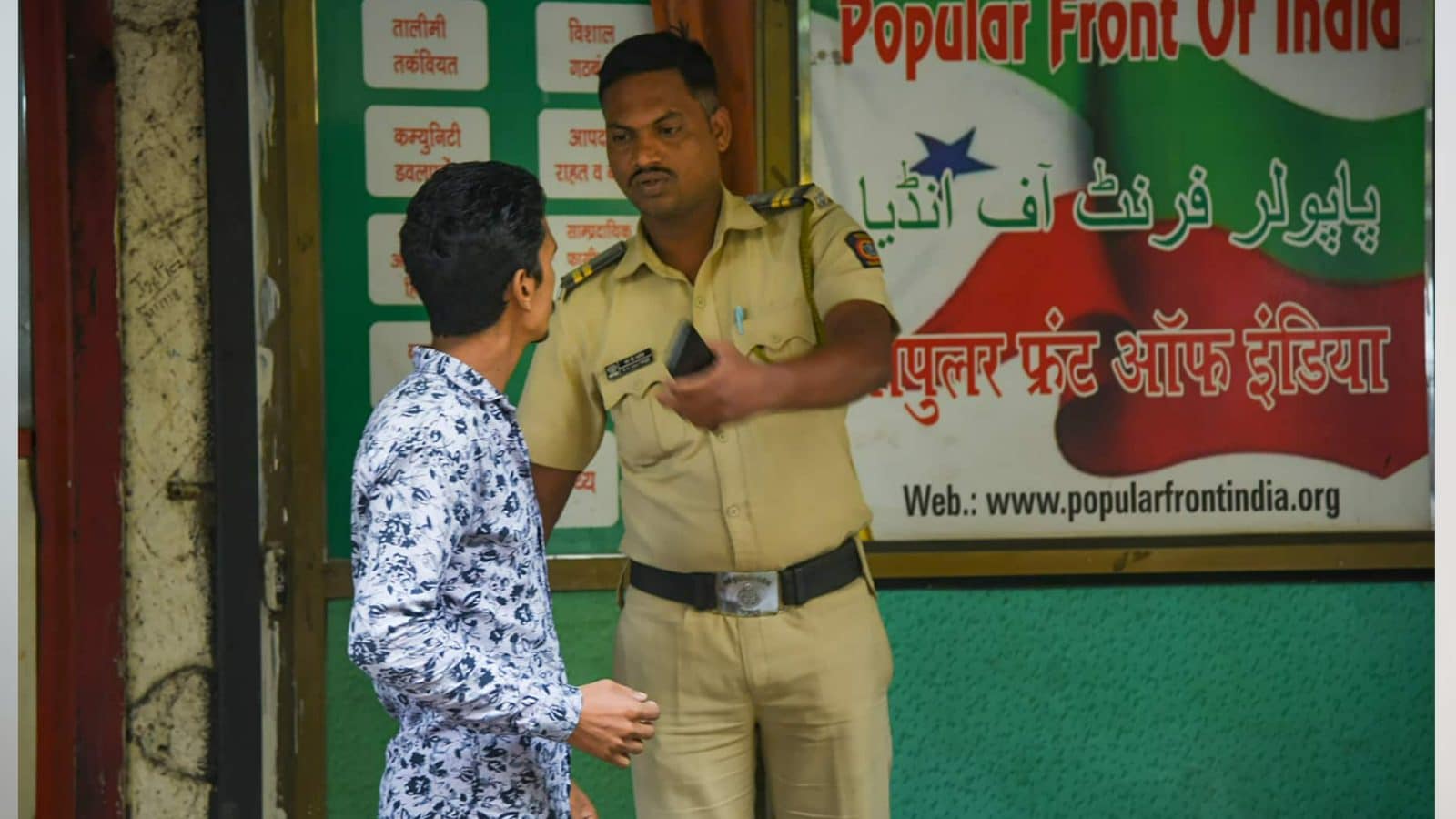 The Centre on Wednesday declared PFI (Popular Front of India), its associates, affiliates and fronts as an unlawful association for a period of five years. The Ministry of Home Affairs said that some of PFI’s founding members are leaders of Students Islamic Movement of India (SIMI), and the outfit has linkages with Jamat-ul-Mujahideen Bangladesh (JMB) — both of which are proscribed organisations. READ MORE

Who is Vijay Nair & How He’s Linked to Delhi Liquor Scam? All About Ex-CEO of Only Much Louder, His Net Worth

From being a part-time volunteer of the Aam Aadmi Party (AAP) in the run up to the 2020 Delhi Elections, to getting arrested by the Central Bureau of Investigation (CBI) in connection with the alleged irregularities in the Delhi excise policy 2021-2022, Vijay Nair has had quite a “stint” in the party. READ MORE

The decision by Centre to ban the Popular Front of India (PFI) for five years over its “linkages with global terrorist groups” has been termed by the BJP as a ‘decisive and bold’ decision by the Modi government and a move that sends a message to all “anti-national groups” that they will not survive in this country. READ MORE

The airport at Mohali will be officially renamed as the ‘Shaheed Bhagat Singh International Airport, Chandigarh’ on Wednesday. After Prime Minister Narendra Modi’s announcement on the name change during his last ‘Mann ki Baat’ radio address, Finance Minister Nirmala Sitharaman will be officially christening the airport in a ceremony on the 115th birth anniversary of the icon. READ MORE

As the rapidly intensifying Hurricane Ian hurtles towards Florida’s west coast after ravaging Cuba on Tuesday, millions have been ordered to evacuate. The Category 3 storm battered western Cuba leaving the entire country without power on Tuesday night as the country’s electrical grid failed, shutting off the lights for the island’s 11.3 million people. The hurricane also caused significant damage and prompted mass evacuations in the island. READ MORE

Bigg Boss 16 kicks off this weekend. While the contestants are yet to be revealed, Salman Khan addressed the rumours of his pay for the new season. It was long rumoured that Salman is charging a bomb for the new season. The actor addressed the rumours at the press conference of the show. The Bigg Boss 16 host poked fun at the rumours by bringing up the “reports” that claimed a Rs 1000 crore price tag and said, “I was going to return the money I didn’t get only.” READ MORE

Virat Kohli and Babar Azam are the Same Person. Their Adorable Childhood Photos are ‘Proof’

Virat Kohli and Babar Azam are GOATS of modern-day cricket. While the Pakistan skipper is currently dominating in all formats of cricket, Kohli rediscovering his lost form ahead of the T20I World Cup has sent a wave of confidence in the Team India camp. Although Kohli’s experience and records put him in a league of his own, Azam’s batting and leadership qualities have made the Pakistan team a force to reckon with in recent times. READ MORE