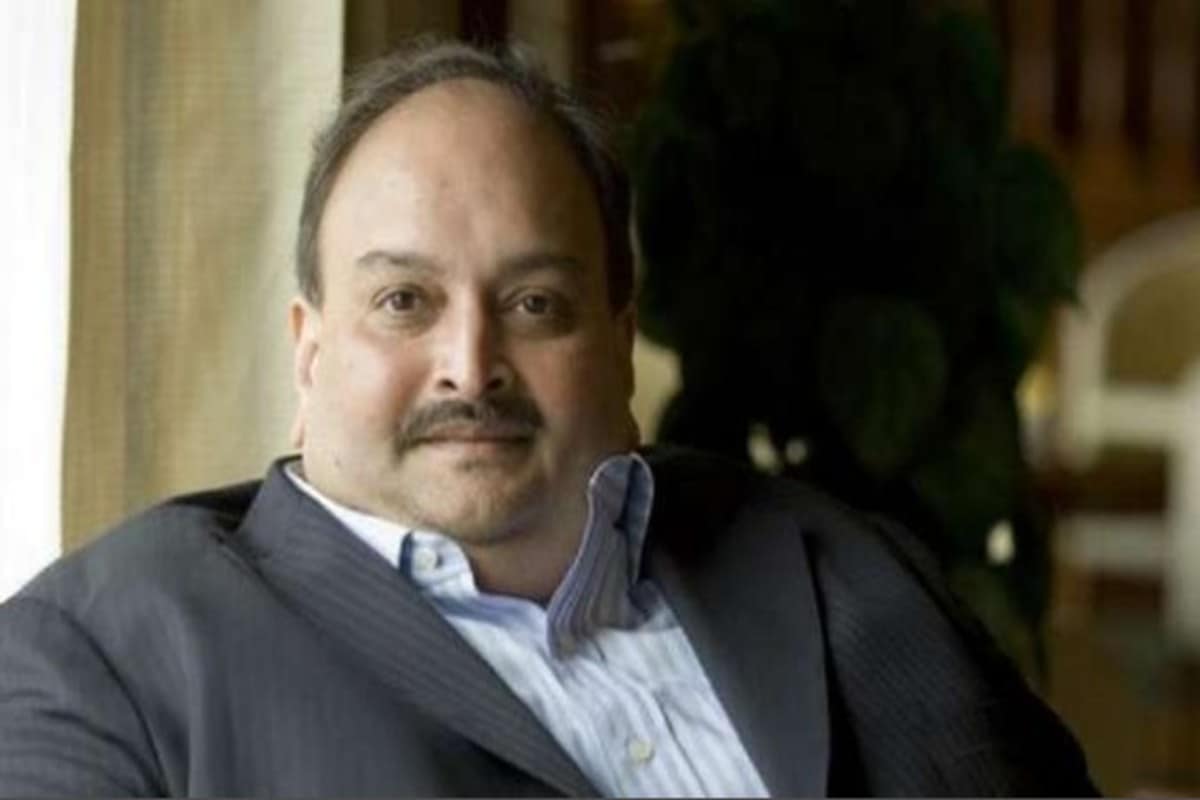 Fugitive diamantaire Mehul Choksi is planning to evade from Dominica as his Syria-born Antiguan close aide Hani Salloum is believed to have arranged a boat to take him to an unknown location, sources told CNN-News18. After he was reported â€œmissing” on May 23 from Antigua and Barbuda, PNB scam accused Choksi was later detained by Dominican government for illegal entry into the island country.

Serum Institute of India has applied through AstraZeneca for marketing authorisation of Covishield from the European Medicines Agency, sources told CNN-News18 on Tuesday.

A year and a half of Covid-19 have changed the pre-determined â€˜normalâ€™ before the pandemic. For some, itâ€™s taken a toll more than others: People who have lost ones to the virus, and the ones who have lost income and support systems as the pandemic distanced people – even emotionally.

â€œFour people died and another person sustained serious injuries in the fire that erupted following a cylinder blast,â€ Delhi Fire Service Director Atul Garg said. A fire call was received late at night about an LPG cylinder blast, a total of 9 fire tenders were rushed to the site, and fire was brought under control, he added. The fire erupted due to LPG leakage, resulting in four persons inhaled smoke and one sustained 25% burn injuries.

Akilogram of silver needle white tea powder from a private factory in â€‹â€‹Coonoor from the Nilgiris district has fetched a record price of Rs 16,400 at an international tea auction.

Driving can be a leisure activity and can also take you to work on time. Especially, while on vacation, driving in foreign lands, experiencing the beauty of the landscapes and terrain can be quite enthralling. So here is a list of foreign countries which allow you to drive with an Indian driving license.